Fueled by a substantial increase in sales dollar volume from Canadian buyers, foreign investment in U.S. residential real estate skyrocketed to a new high, as transactions grew in each of the top five countries where buyers originated. This is according to an annual survey of residential purchases from international buyers released today by the National Association of Realtors ®, which also revealed that nearly half of all foreign sales were in three states: Florida, California and Texas. 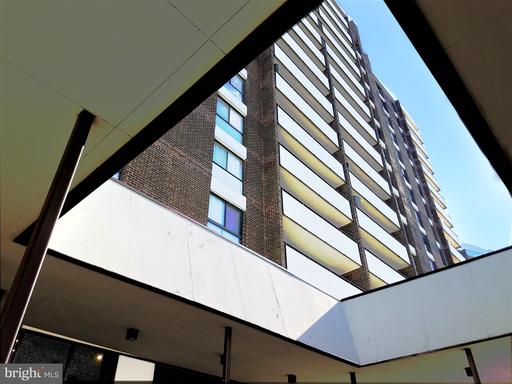 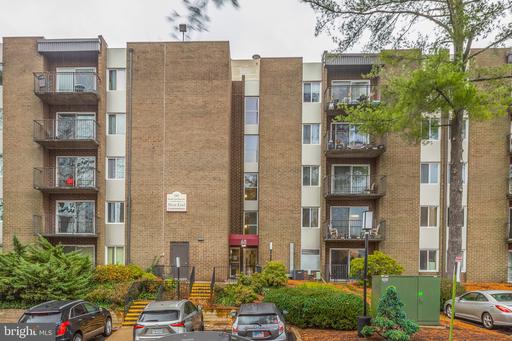 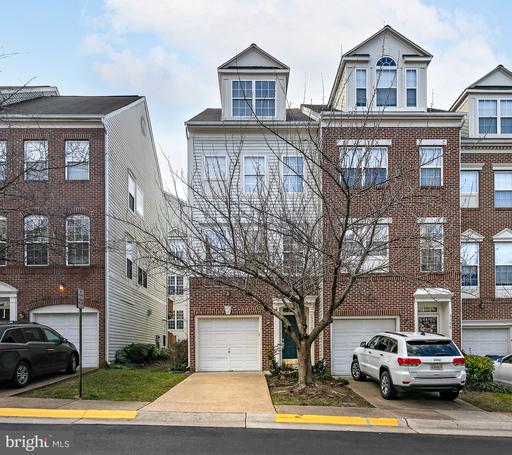 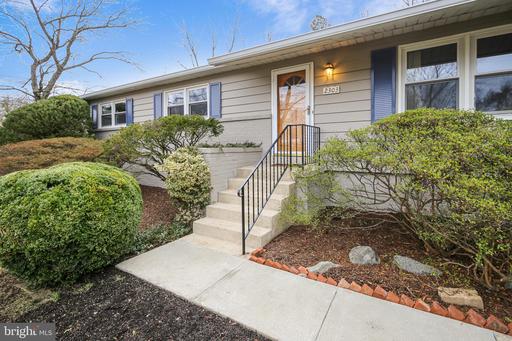 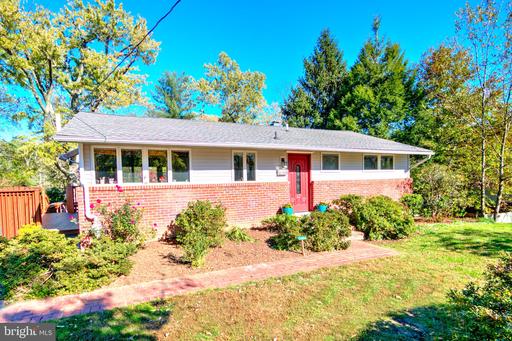 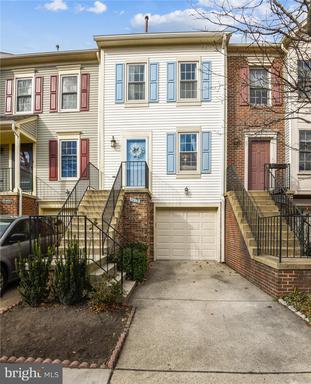 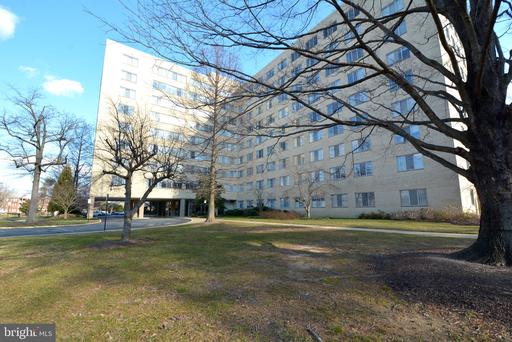 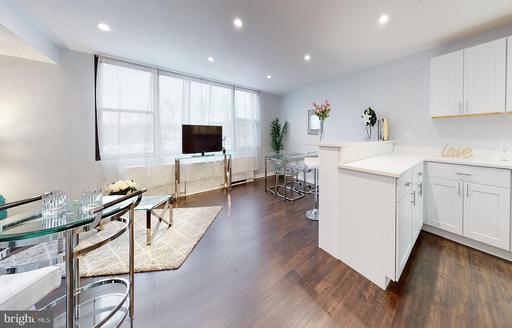 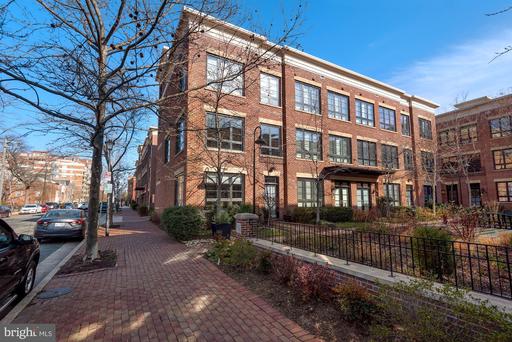 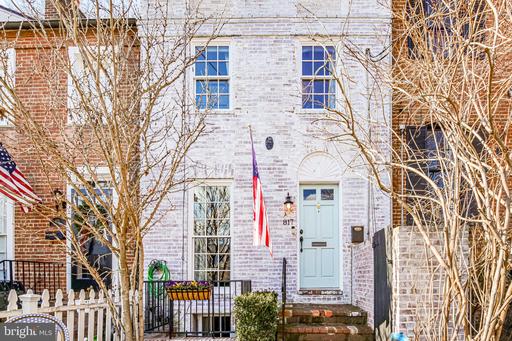 “The political and economic uncertainty both here and abroad did not deter foreigners from exponentially ramping up their purchases of U.S. property over the past year,” said Lawrence Yun, NAR chief economist. “While the strengthening of the U.S. dollar in relation to other currencies and steadfast home-price growth made buying a home more expensive in many areas, foreigners increasingly acted on their beliefs that the U.S. is a safe and secure place to live, work and invest.”

Although China maintained its top position in sales dollar volume for the fourth straight year, the significant rise in foreign investment in the survey came from a massive hike in activity from Canadian buyers. After dipping in the 2016 survey to $8.9 billion in sales ($11.2 billion in 2015), transactions from Canadians this year totaled $19.0 billion – a new high for Canada.

Yun attributes this notable rise in activity to Canadians opting to buy property in U.S. markets that are expensive but still more affordable than in their native land. While much of the U.S. continues to see fast price growth, home price gains in many cities in Canada have been steeper, especially in Vancouver and Toronto.

“Inventory shortages continue to drive up U.S. home values, but prices in five countries, including Canada, experienced even quicker appreciation2,” said Yun. “Some of the acceleration in foreign purchases over the past year appears to come from the combination of more affordable property choices in the U.S. and foreigners deciding to buy now knowing that any further weakening of their local currency against the dollar will make buying more expensive in the future.”

View posts by Allison Nesbitt Johns
Allison Nesbitt Johns is a native of Northern Virginia and a graduate of James Madison University. She is a full-time elementary school teacher and helps out at Nesbitt Realty during summer months and other times when school is out of session.

We love what we do.

We love helping our clients achieve their real estate goals.

We’re here when you need us.