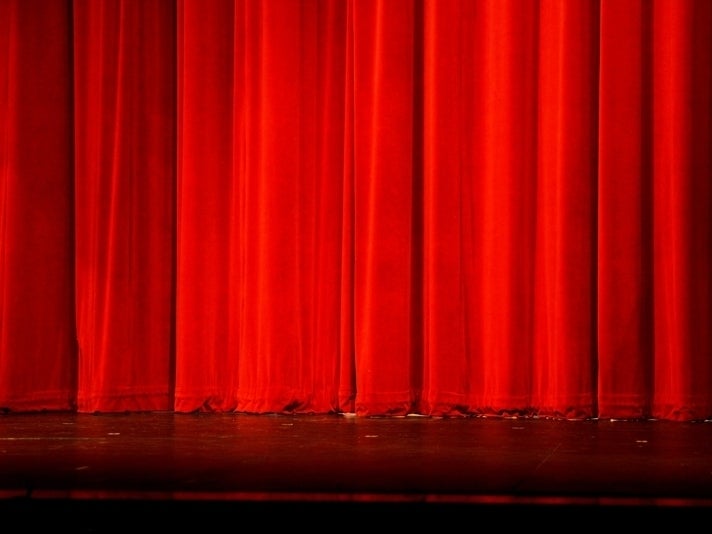 The old-school radio shows will happen through Zoom with limited attendees in person.

The Vienna Theatre Company is trying something new: Zoom performances. In October, three old-school radio shows will be held with limited in-person attendance and Zoom video conferencing. Upcoming shows: Gunsmoke - Chester's Dilemma (January 31, 1960) "...a warm, humorous celebration of human nature, set soon after the arrival of the railroad in the wild frontier town of Dodge City, Kansas…" X Minus One - Mars is Heaven (May 8, 1955) It's 1987, and humanity has finally landed on Mars. But Mars is not what explorers were expecting — in fact, it's very familiar. Sam Spade - The Blood Money Caper (September 29, 1946) The first episode of the hard-boiled detective series based on the character created by Dashiell Hammett in his 1930 novel The Maltese Falcon. More Details: Vienna Theatre Company Presents Radio Shows In Person, Virtually