Are you a fan of the NBA?

If you are a fan, you can appreciate my confusion.  I am wanting to know why St. Louis can’t attract an NBA franchise.  Why am I bringing this up today?  I am about to attend my first NBA game this Saturday night when the Wizards take on the Knicks.

Why is this my first NBA game?  I have liked the NBA for a long time, but have never had the chance to attend a game.  This is because I was living in St. Louis and that is one sport they’re lacking there.  Now, I’m on the east coast and sports are all around me.  Not great baseball, but you can’t have it all.

What I’m really curious to learn is why the NBA doesn’t see St. Louis as a great place to land.  This city is full of the most insanely die-hard fans any city has known.  The Rams fans are dedicated to the end, which may be this season.  This doesn’t halt our drive to be dedicated when it comes to supporting them every game.  The thrill of winning the Super Bowl back in the 1999-2000 season will never be forgotten.  The desire to go back motivates us as fans to never give up.

The Blues have never won the Stanley Cup, but we as a fan base are dedicated to the core and await the first raising of Lord Stanley’s Cup with eager anticipation.  Winning the President’s Trophy, when Pronger and MacInnis were at the top of their game in 1999-2000, was just what we needed to fuel our desire to have it all.  The regular season is usually wonderful, but the playoffs have been tricky for us.  Hopefully better days are just ahead.

The Cardinals tradition is legendary.  The franchise is simply the model of excellence that any organization wishes to attain.  The best of the best have come through this team as players, managers and broadcasters.  These greats include:  Jack Buck, Stan THE MAN Musial, Tony LaRussa, Albert Pujols, Ozzie Smith, Harry Caray, Mike Shannon, Lou Brock, Ken Boyer, Willie McGee, Ernie Broglio, Bruce Sutter, Darrell Porter and Chris Carpenter, to name a few.  If you’re a Cardinal fan you’ll never forget the heroes that no one else knew, but us: Stubby Clapp, So Taguchi and Bo Hart.  We’ll also never forget certain players for cementing their place in history and in our hearts with only a few massive highlights:  Glenn Brummer, George Hendrick (it was my blazing speed that did it…) and of course David Freese.  They all usually end up leaving with one or more rings.  The point of bringing these up is simple – if we can support these three sports in St. Louis, why can’t we get a basketball team?

Looking for the next great home to view opening night at Verizon Center?  Check out the enclosed guide and the listings just below.  Go Wizards! 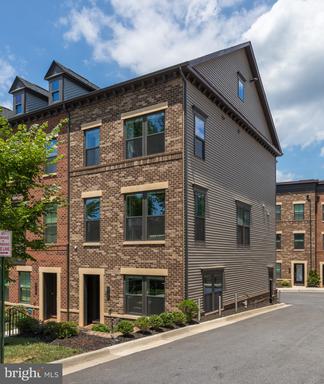 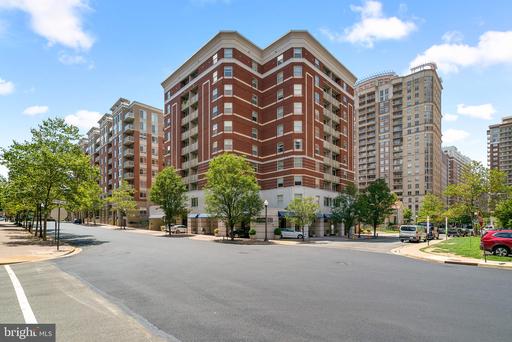 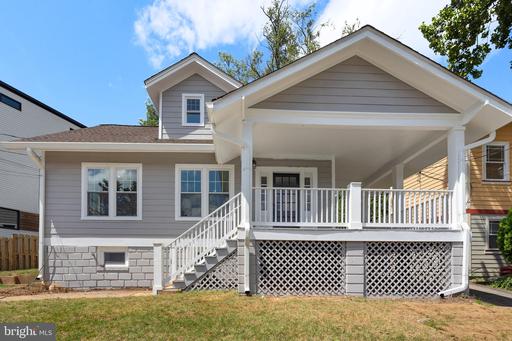 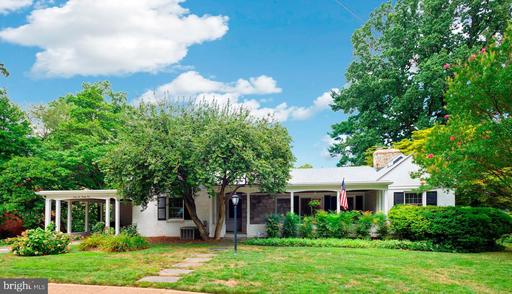 View posts by K Michael Nesbitt
I spent four years in the US Navy and the next twenty in the mid west. I love the mountains and appreciate the fact that I get to see them all the time now. I am a bit of a sports fan. I enjoy dabbling in the world of fiction novel writing. I am also a licensed real estate agent in the Commonwealth of Virginia.