I was very satisfied with my purchase, after attending my first play at the Little Theatre of Alexandria. Originally, I planned on getting the family together to see their Christmas holiday production, but tickets were sold out when I looked. A few months later, the idea of seeing a production at LTA was still in my mind. I took the series of sold out plays that I had seen on their website, when searching for tickets, as an indicator of LTA’s quality. I got a friend to join and got our tickets (which cost about 1/4 of the price of a Shakespeare Theatre Company ticket) a couple months in

advance, from a friendly box office attendant named Tina. Next time, I might have to inquire about the volunteer opportunities I saw posted on their website.

A few months later, and it was time for my friend and I to go see a play called Proof. Pulling up to the LTA (i.e. 600 Wolfe St, Alexandria VA, 22314) 20 minutes early, I paid attention to the pleasant surrounding neighborhood. To be quite honest, I usually associated Wolfe St with the parking lot that was unlimited after a certain hour, on the waterfront that I used to use when I worked one of my first jobs in Old Town as a High Schooler. Back to the subject of LTA, my friend commented that she was surprised that their was a theatre mixed in with a neighborhood of townhouses.

Stepping inside from the rainy Spring weather, I got our tickets from the box office. Next, I picked up some LTA literature, along with the evenings program, to read while I waited in the banquet hall for my friend to arrive. I read that the cast and crew had very experienced and relevant backgrounds. Also, I was happy to find a 20 percent off coupon advertisement for Union St. Pub. When I met with my friend and we took our seats I found out why its called the LTA, it was small! This wasn’t a bad thing though, it was just very close and intimate. To give you an idea of how close my seats were to the show, I literally heard the smack of the actors lips, during a kissing scene.

After watching a 2 hour play with a 15 minute intermission in the middle, my friend and I parted ways. The LTA location was prime for either continuing the evening at one of the many nearby options (e.g. Southside, or something along King St. or Union St.) or just returning home, depending on where you live, with there being several nearby neighborhoods (e.g. Torpedo Factory, the Henry, Powtowmack Crossing, Belle View, Belle Haven, Ford’s Landing, Porto Vecchio, etc) to chose from.

The Alexandria Little Theatre is a great place for theater fans and tourists alike. With shows such as “Move Over, Mrs. Markham”, “Hairspary”, “Rabbit Hole”,

“Noises Off”, “A Christmas Carol”, “All the Kings Women”, and “A Streetcar Named Desire”, this cozy theater offers a nice local getaway or activity. The theater also offers acting classes and is run partially by volunteers. Tickets are available online.

The Little Theatre of Alexandria is the oldest award winning community theatre in the Washington metro area and one of the many community theatres in the country. It was founded by Mary Lindsey in 1934 as a small play-reading group formerly known as the Peacock Players that then showcased over 300 productions since then along with over 2000 member base.

Productions were once held at Gadsby’s Tavern acting during the 18th century. The Little Theatre of Alexandria ceased operations during the war in the 1940’s but then resumed in 1945 and then relocated in 1950 at the corner of Wolfe and St. Asaph Street by renting the land from the City of Alexandria for $1 a year and was able to purchase the land soon after in 1970. On November 18, 1961, Little Theatre of Alexandria was completed with many additions to the single building months after.

Other past shows in 2011 included:

Little Theatre of Alexandria is 13 blocks away from King Street Metro Station. 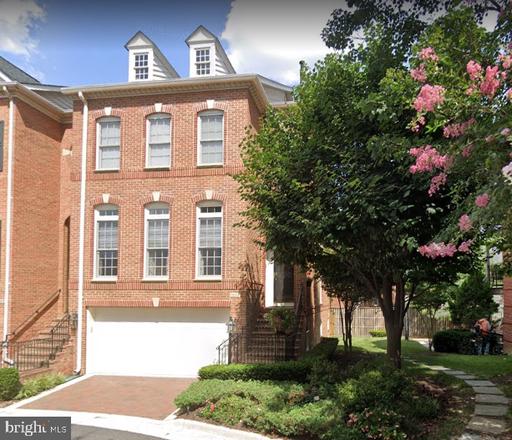 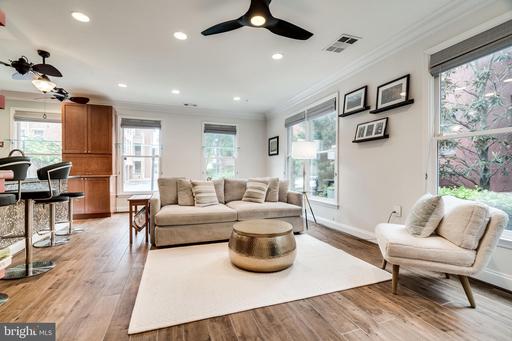 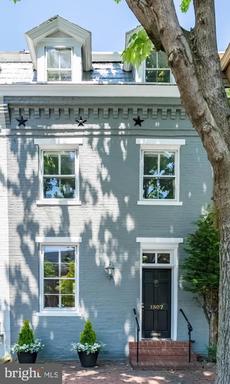 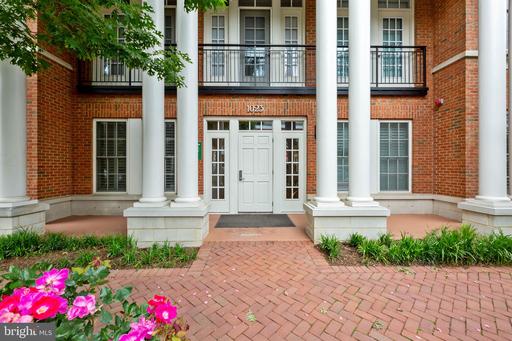 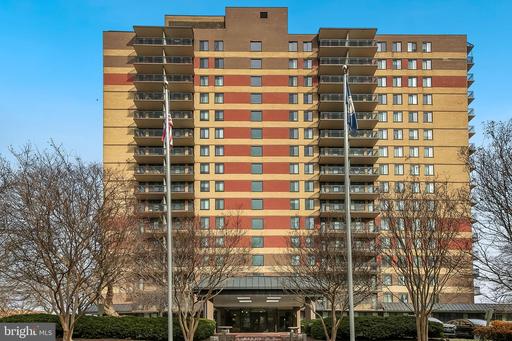 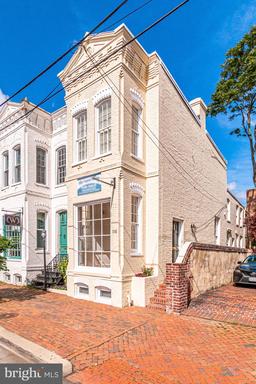 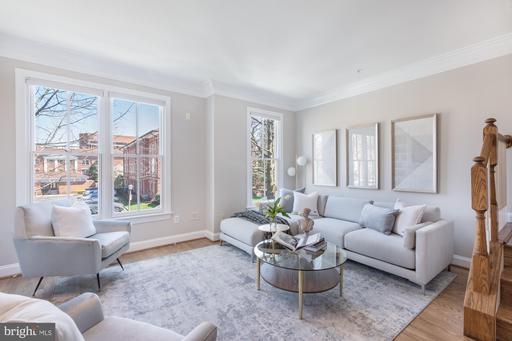 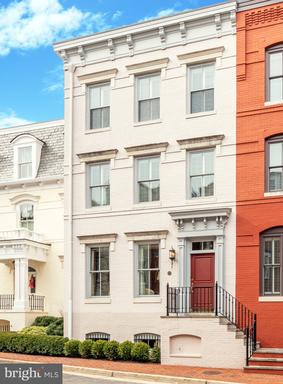