A pharmacy in Arlington and a neighboring Kabob restaurant have joined forces to help feed hospital workers. 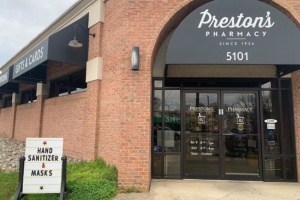 According to a news report by Arlnow, Preston’s Pharmacy (5101 Lee Highway), which sits directly across the street from Arlington Kabob (5046 Lee Highway), has been paying for the food to help keep the restaurant in business during the pandemic. While business has been active at Preston’s, pharmacy owner Frank Odeh said he could tell it’s been hard on Arlington Kabob.

“They’re a small business struggling during COVID-19,” Odeh said. “We decided to work with them. They would supply the food, we’re trying to give them some business and exposure. The owner, Susan, is an entrepreneur and a hard worker. We’re working with them and working with [Virginia Hospital Center] every week, picking a different department. Last week it was the ICU, next week it’s the emergency department.”

Although the pharmacy has remained open, Odeh admitted that business is still slower than it normally is but they’ve have not laid off any workers. People with chronic illnesses such as HIV and diabetes still need their medication but the decline has been in acute business such as treatment for smaller issues that are likely to be overlooked during the pandemic, with many doctor’s offices closed down, social distancing cutting down on colds and flu, and hospitals focused on COVID-19, according to Odeh.

On the other hand, hand sanitizer has been flying off the shelves so fast that Preston’s Pharmacy has started making their own. “We have a lab in the pharmacy and we’re able to produce hand sanitizer,” Odeh said. “We’re selling that and donating a portion of that [to local senior centers].”

Odeh explained that the mixture is 70% alcohol, which they buy in bulk from various vendors and can be hard to come by, mixed with methocel for thickness. Though this is relatively new for them since they’ve usually relied on manufacturers like Purell, Odeh said that they’ve ordered bottles and labels to make the product look professionally made and that they’ve been approved by the state board, CDC, and FDA to compound in bulk.

Vitamins have been another big seller. Odeh said they’ve sold out on things like Vitamin C and elderberry which have immune-boosting properties. “People are following trends. There was a study recently about using Pepcid and ulcer medication [to fight coronavirus] and we sold out of that,” he said. 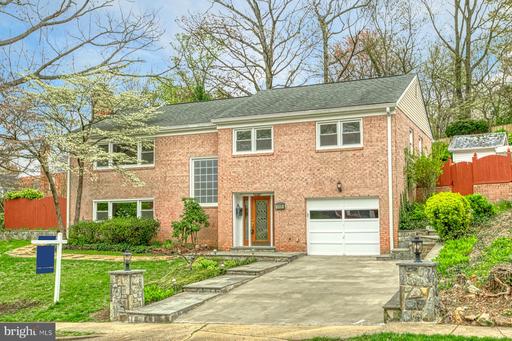 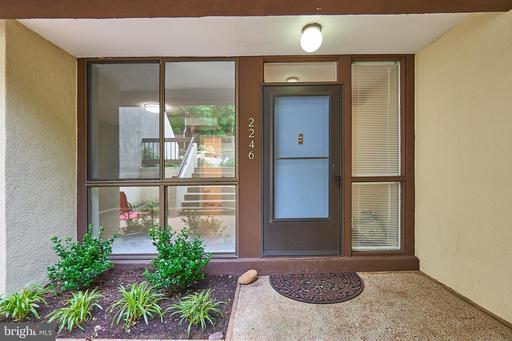 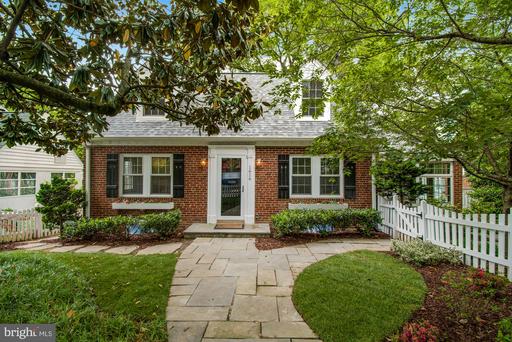 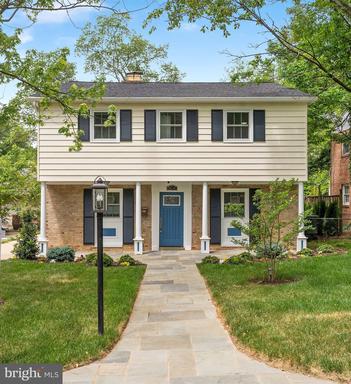 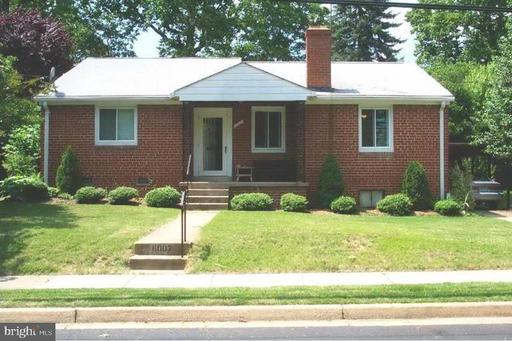 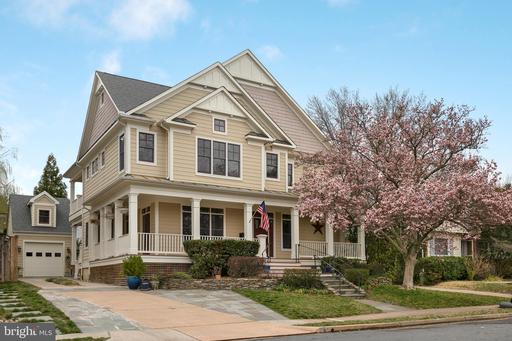 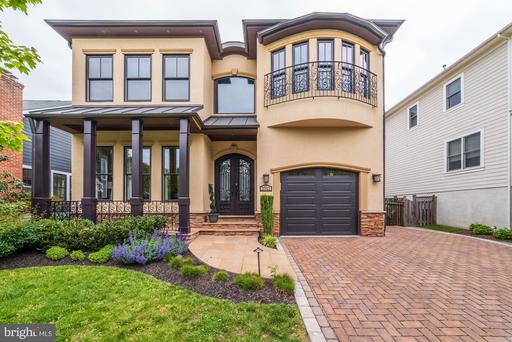 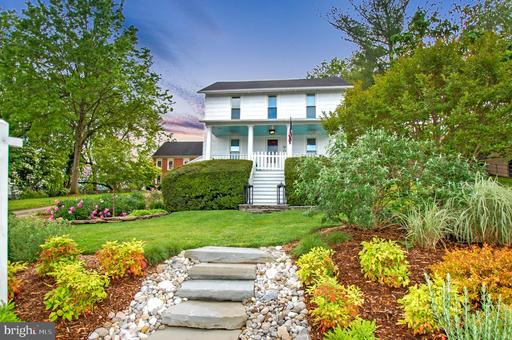 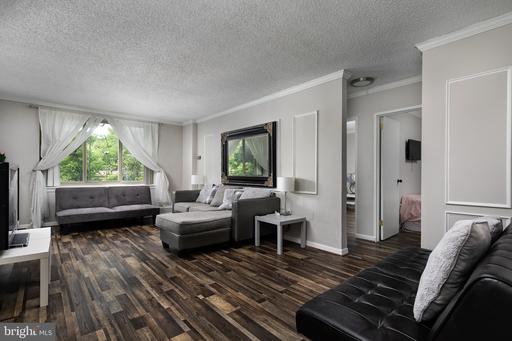 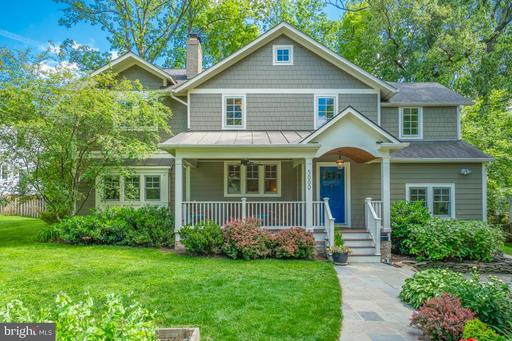 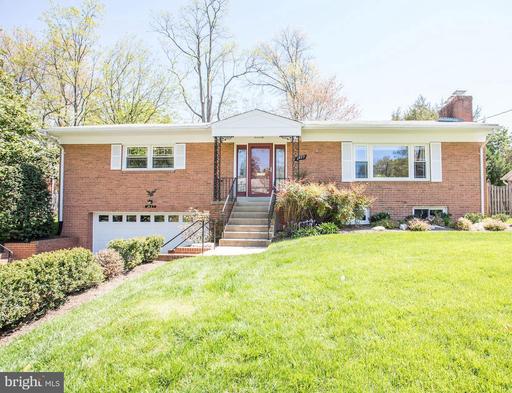 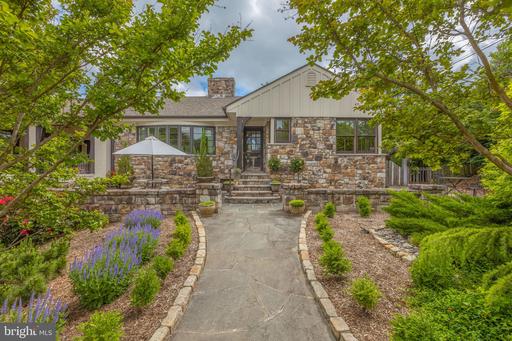 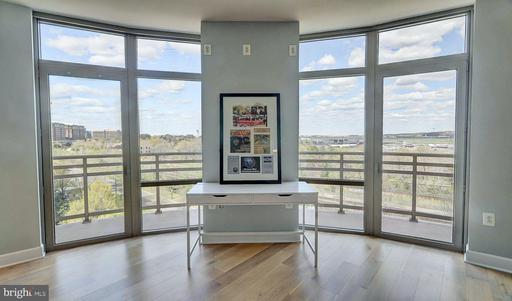