Climate activists, electric vehicle owners, and residents attended the Environment Virginia Electric Vehicle Showcase on Saturday morning. They discussed the future of transportation and how Fairfax County can lead the state in the transition to EVs. The event was held in front of Thomas Jefferson High School for Science and Technology. It gave people the opportunity to experience electric vehicles firsthand, and learn about how other types of electric vehicles on display – including a transit bus and electric bicycles – could be deployed in their communities. 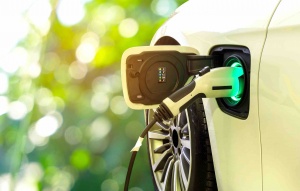 Joe Rupp, climate advocate with Environment Virginia said, “We have to dramatically reduce greenhouse gas emissions as soon as possible if we’re going to avoid the worst effects of climate change. Electrifying cars, buses and trucks, and facilitating alternative modes of transportation like walking and biking is a central part of achieving that goal. Fairfax has the resources to lead this transition more effectively than any other jurisdiction in the state.”

Pat Hynes, current Fairfax County Public Schools board member said, “The Fairfax County School Board is committed to environmental and fiscal stewardship, including conversion to renewable energy. With the largest school bus fleet in Virginia and one of the ten largest in the nation, we have an opportunity to lead in adopting EV technology for transportation. The children we serve deserve clean air now, and a livable climate for the future.” 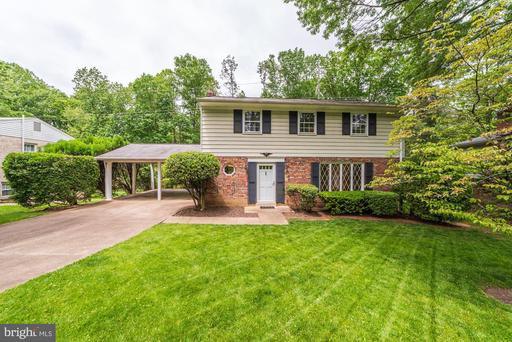 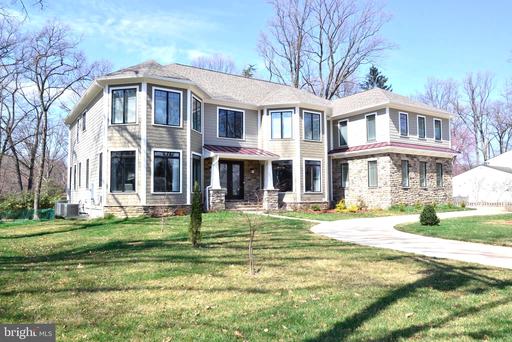 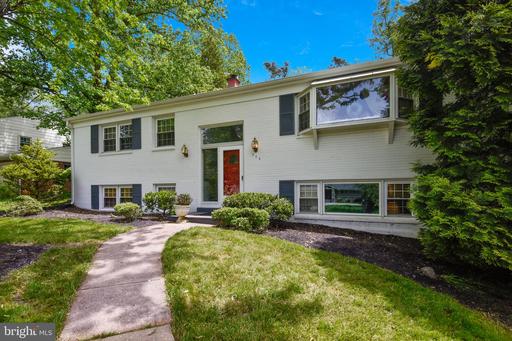 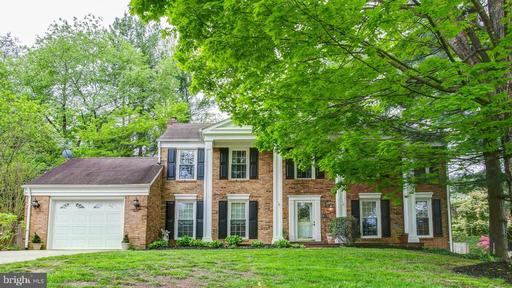 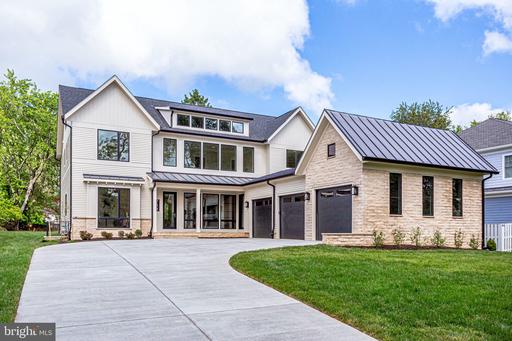 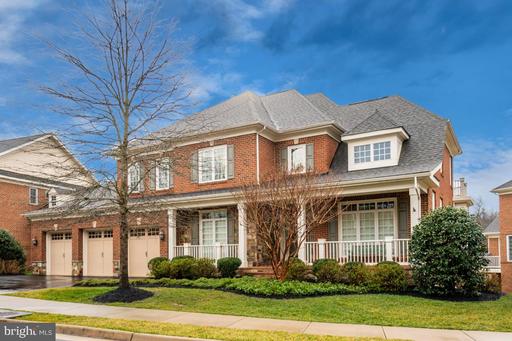 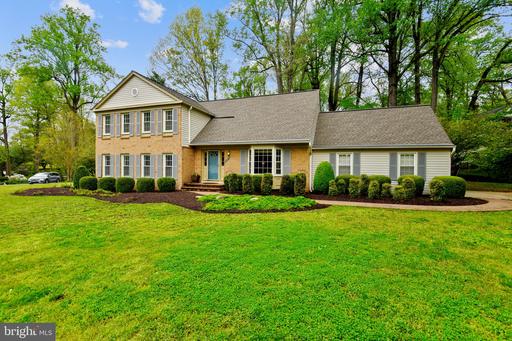