According to wtop.com, “Lidl, with about a dozen stores in Maryland and Virginia, has said it plans to open a total of 25 stores by this spring. It got a good head start on that growth recently when Lidl agreed to acquire six Shoppers Food locations — in Annapolis, Brooklyn Park, Oxon Hill, Takoma Park, and Wheaton, Maryland and Burke, Virginia — though Lidl has not said yet when those stores will reopen.”

As per wtop.com, “Lidl’s North American headquarters is in Crystal City, Virginia. It currently has 65 stores across the East Coast with plans for more than 100 by the end of the year.” 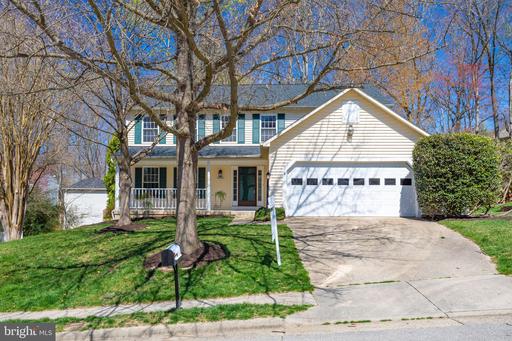 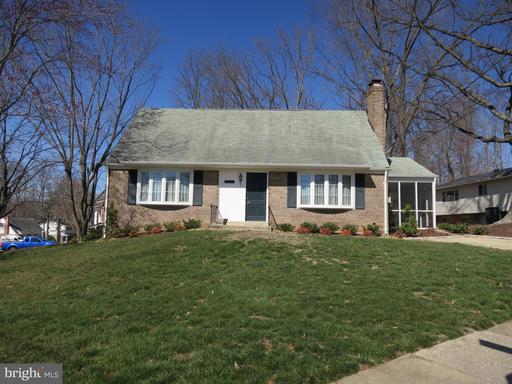 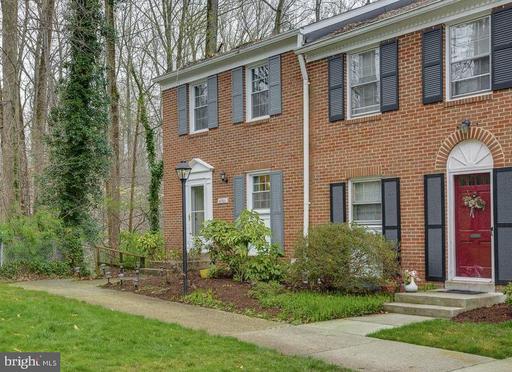 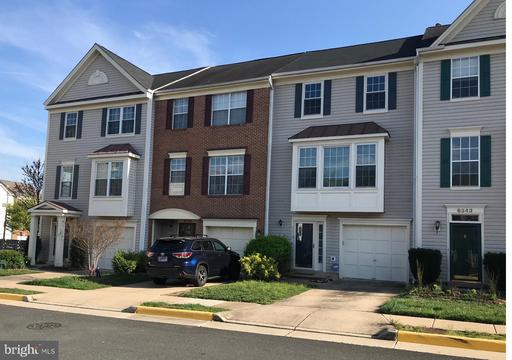 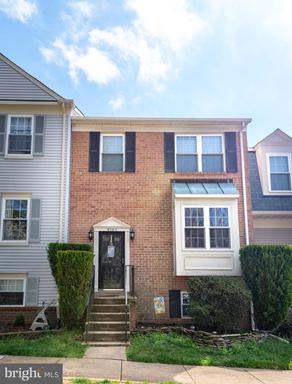