Ballston residents are getting a unique outdoor performance from an accredited blues musician who’s also performed at the Kennedy Center, at the Columbia Pike Blues Festival, and overseas for the troops.

According to ARLnow, Chester Chandler, better known as Memphis Gold, is performing from his apartment balcony in Ballston every Friday night from 8-9 pm.

Armed with his guitar at his 8th-floor perch, Chandler gives the neighborhood an hour-long musical respite from the stress of life during the COVID-19 pandemic. His informal concerts, near the intersection of N. Randolph Streer and 9th Street N., have begun attracting dozens of onlookers –socially distanced on the sidewalk, for the most part.

Speaking to ARLnow, Chandler said that he got the idea from seeing other locked-down residents in cities around the world opening their windows at 8 pm to bang pots and pans and make noise.

“I saw some people come out on their balcony, I said well this would be a good time to play some music, have a good time, and be happy we’re alive,” he said. So one Friday night, with little fanfare and no public announcements, Chandler went outside and started playing. He’s been playing every Friday night since.

“It turned out to be a good thing,” he said, “now people chant for more.”

Since Chandler doesn’t do much self-promotion during his concerts, many people don’t even know who’s playing on the starkly lighted, distant balcony. But his humility belies his musical resume.

A native of Memphis, Tennessee, Chandler grew up on the famous Beale Street blues corridor. He’s a Vietnam veteran who has toured internationally, playing blues festivals and concerts for U.S. troops. He also claims to be the first musical act at Whitlow’s, when it moved to Clarendon in 1995.

Chandler’s career in music started in the early 90s, after four years of homelessness, he came across a pawn shop with a guitar on sale for $600.He managed to convince the shopkeeper to set it aside for him and eventually raised enough money from doing yard work for “little old ladies” to buy it. Afterward, he was able to support himself through his music.

At 65, Chandler has lived in the Randolph Towers apartment building for nearly two decades and says there’s no other place he’d rather be.

“Arlington has been my home for the last 20 years, and I tell you, I’ve loved every minute of it,” he said. “I love my neighbors… I’m centrally located, and I’m an old man in a sea of yuppies around here.”

He said he’ll keep playing on Friday nights until he can resume playing gigs. Although the loss of income has been tough, he’s been able to survive on veteran benefits and online donations from fans. 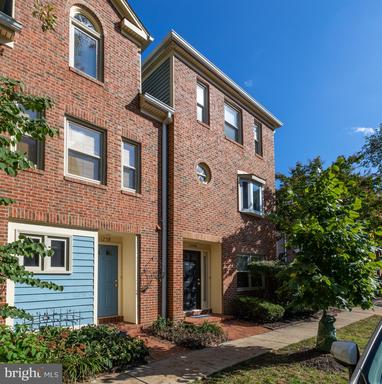 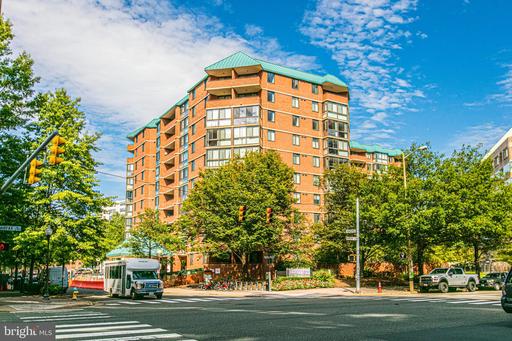 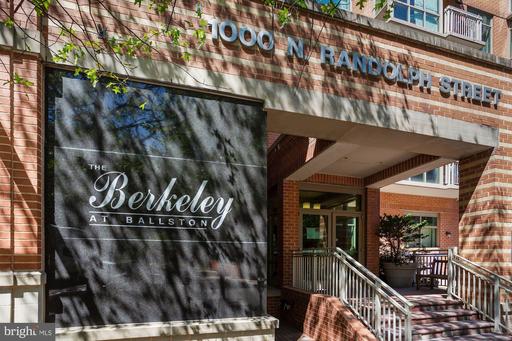 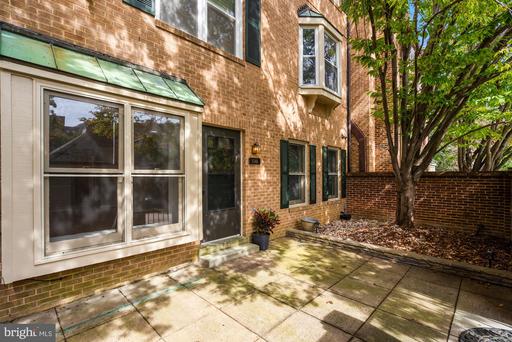 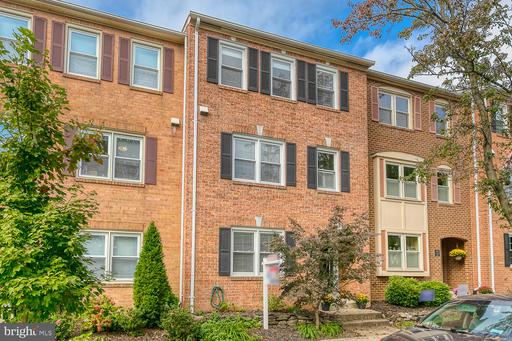 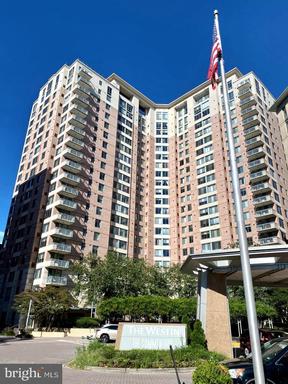 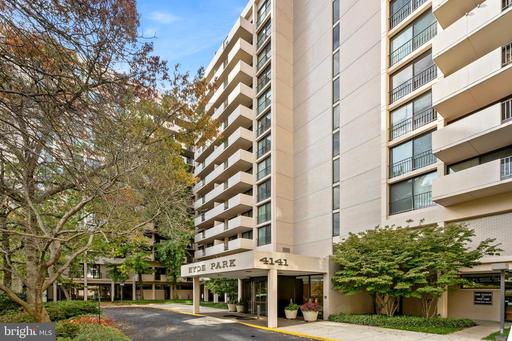 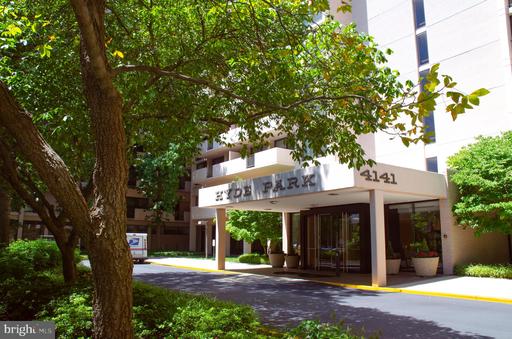 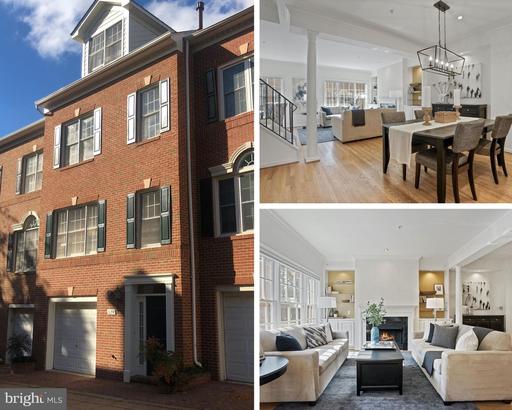 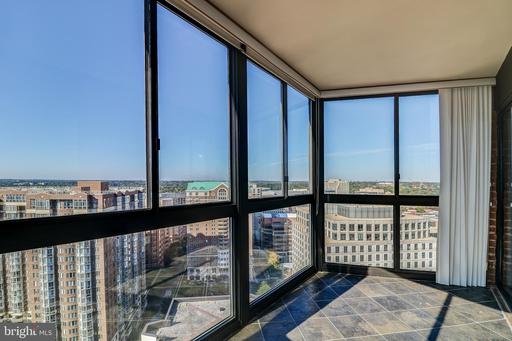 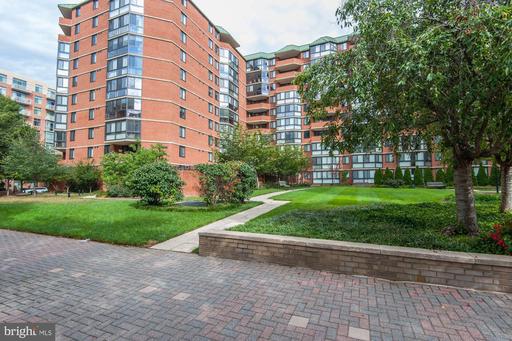 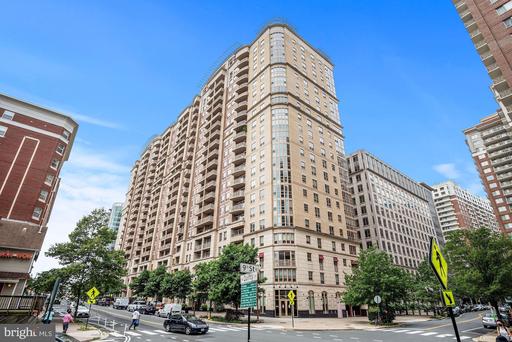