Amazon has offered to contribute $20 million to the Arlington County Affordable Housing Investment Fund in exchange for being allowed to build two 22-story office buildings with a total of 2.15 million square feet of office and retail space in the county.

This is the largest affordable housing commitment made by an individual site plan project in Arlington County which in recent years received between $14 million and $16 million annually from the county government and $5 million to $6 million in loan repayments from developers.

This pledge is part of the community benefits package that Amazon is giving to offset the increase in density created by more than 2 million square feet of development that it’s planning for its twin-tower headquarters. The benefits package is also targeting transportation improvements and open space.

“They relate to the funding, construction, and maintenance of a two-acre park that will be located in the center of that entire block where Metropolitan Park (Amazon headquarters) is located,” said Matt Mattauszek, Crystal City/Pentagon City planning coordinator for Arlington County.

In addition to this, Amazon also plans to build bus shelters, bike share stations, and a childcare facility.

Amazon plans to invest more than $2 billion for its new headquarters which is expected to create at least 25,000 high-paying jobs over the next 12 years in Arlington.

Real estate data analytics firm CoreLogic expects that with many of Amazon’s jobs paying six-figure salaries that its workers will purchase homes, rather than rent.

The Arlington County Board is expected to hold a final vote on Amazon’s development plan in mid-December. 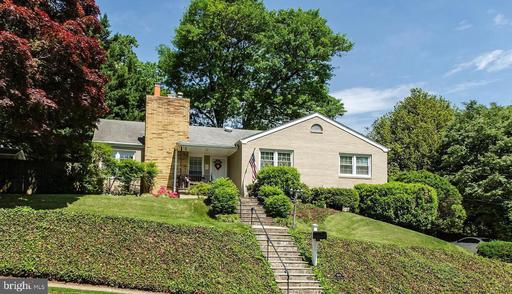 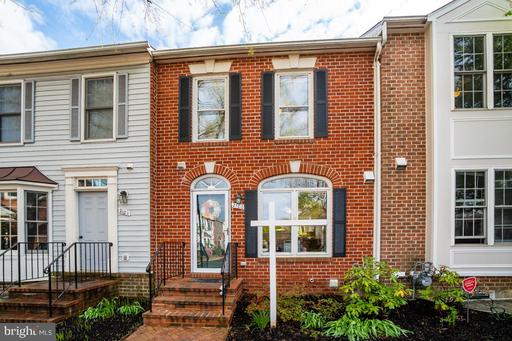 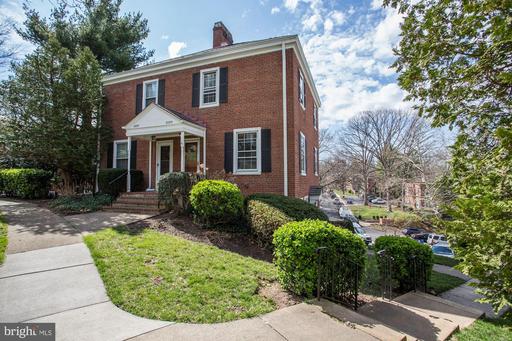 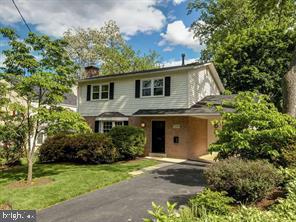 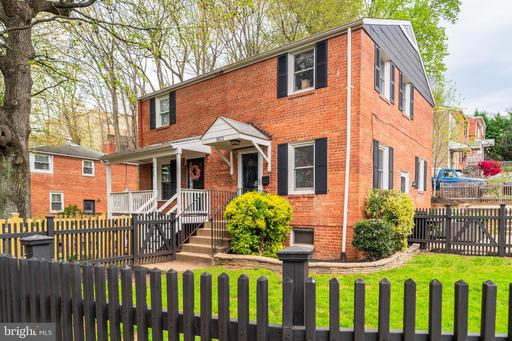 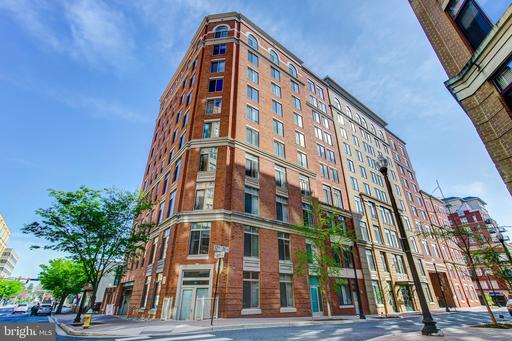 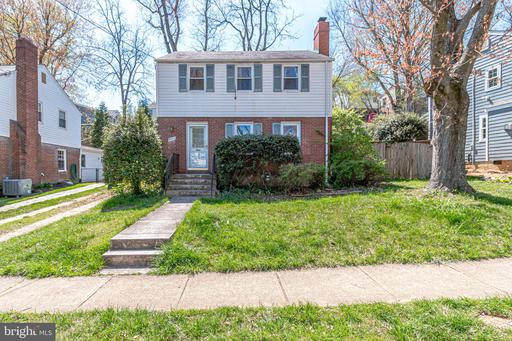 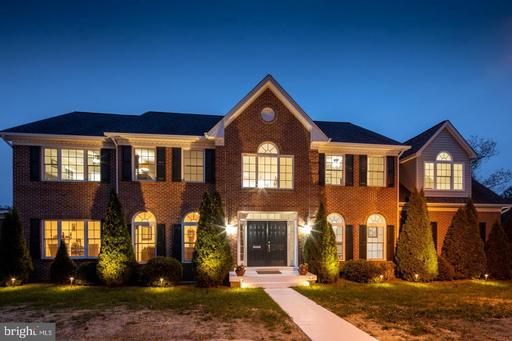 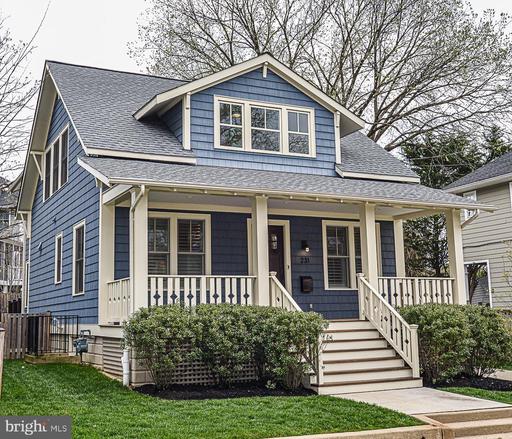 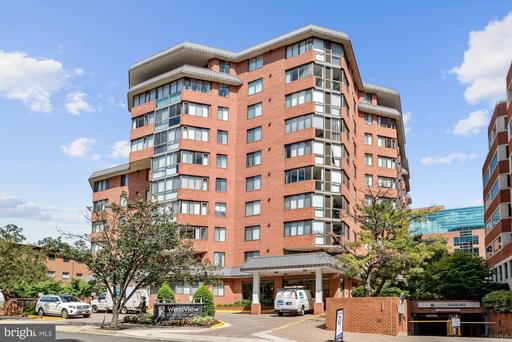 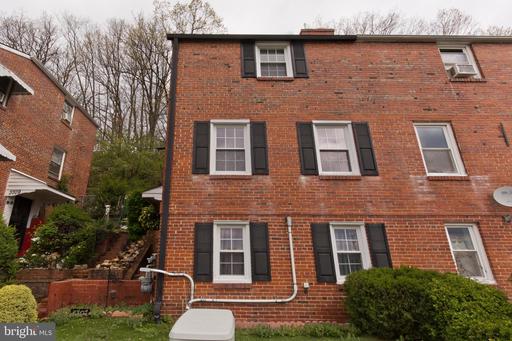 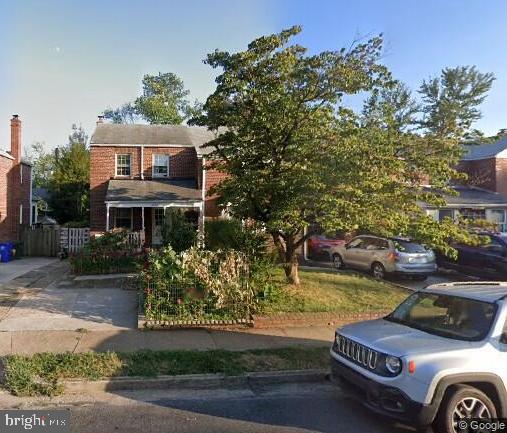 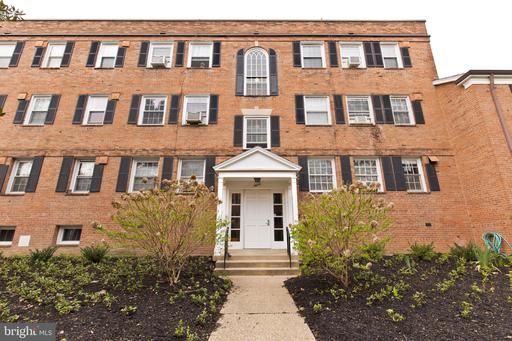