Completed in October 1989, Fashion Centre the largest enclosed shopping mall in Arlington offering a world-class shopping experience with its stellar lineup of over 170 stores and restaurants including Nordstrom, Macy’s, Apple, Coach, Michael Kors, and Tourneau. It is anchored by Macy’s and Nordstrom department stores and is directly connected to the Ritz-Carlton Pentagon City hotel.

Conveniently connected to the Pentagon City Metro station, Fashion Centre is a popular tourist and shopping destination giving travel incentives to groups, providing currency exchange services, offering pre-paid meal voucher programs, and 366 luxury hotel rooms at The Ritz-Carlton. It even offers on-site car rentals for you to move around once you metro in.

Fashion Centre also features a variety of eats ranging from the familiar to the exotic like Yong Kang Street where you’ll get a taste of Taiwan, Hong Kong, and China. But if you’re looking for something playful, try Sugar Factory which offers a variety of delights. The mall also has an Indian fast food restaurant, Naan and Beyond, which offers adapted versions of Indian delicacies served with naan bread Tikka sandwiches.

You can also attend any of their annual themed events such as “beauty bars” in the rotunda outside Nordstrom during spring, summer, fall and holiday seasons. 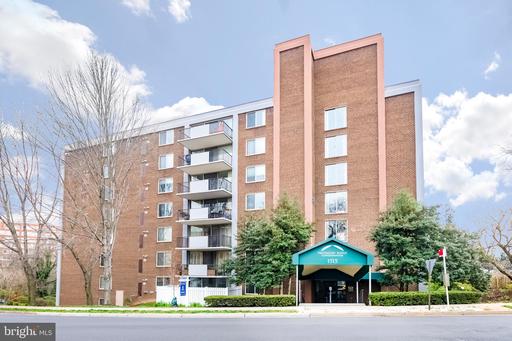 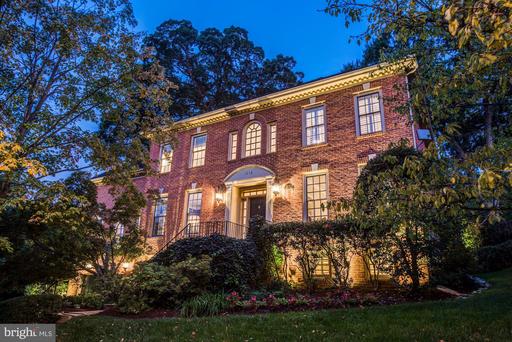 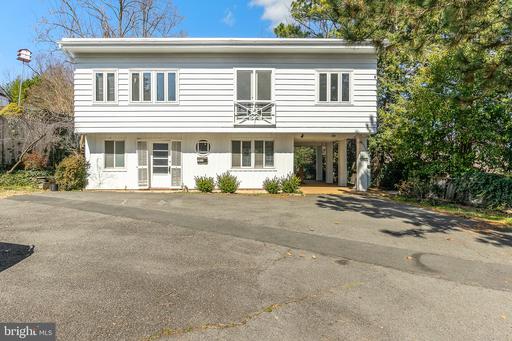