Success is a choice we make every day with habits & small decisions.

Do you want to be just a number?

Many brokerages think that agent recruitment is a numbers game and you can't blame them. Statistics tell us that the overwhelming majority of new agents are destined for failure. For this reason, many brokerages operate what we call a "people mill." A people mill jams bodies into one side of the machine, grinds out the losers and then spits out a few winners.

Where do they find those bodies? Recruiters sell a dream of a high income career. Everyone wants to be their own boss and make a lot of money, so it's not hard to find people who want to buy that dream. The managing broker understands that most new agents only sell 1 or 2 properties in their first year, but very few people can live off of 1 or 2 properties in a year. (Thus, the nearly 90% fail rate.)

Throw them at the wall. See what sticks.

For most brokerages, it's just as easy to training 2 agents as it is to train 15 or 30 in a classroom. Even when you're expecting an 87% fail rate for new agents, the math works out nicely for the brokerage when you recruit enough people for the mill to grind. It works out nicely because even though an agent can't survive off of 1 or 2 sales, a brokerage do prosper with 15 or 30 sales by agents. For this reason, it makes good business sense to sell dreams to new agents. The market will separate wheat from chaff. The meat grinder will produce 15 to 30 sales, and 1 or 2 winning agents.

Our agents are our partners in excellence.

Nesbitt Realty doesn't have a classroom . . . because we have no intention of recruiting 30 agents per season. It is our preference to add 1 or 2 agents per year. We want our agents to enjoy an 87% success rate instead of the industry norm of 87% rate of failure. We want to invest in a few agents. We want to mentor and guide our agents to the top of the mountain, but we don't want to sell a dream. We want to explain the reality.

We have developed a system for success. It's not easy. It's hard work. It's not a pie-in-the-sky.

While other agents chase fat paychecks, we run around picking up pennies. Pennies lead to nickels, nickels lead to dimes, dimes lead to dollars, dollars lead to success. 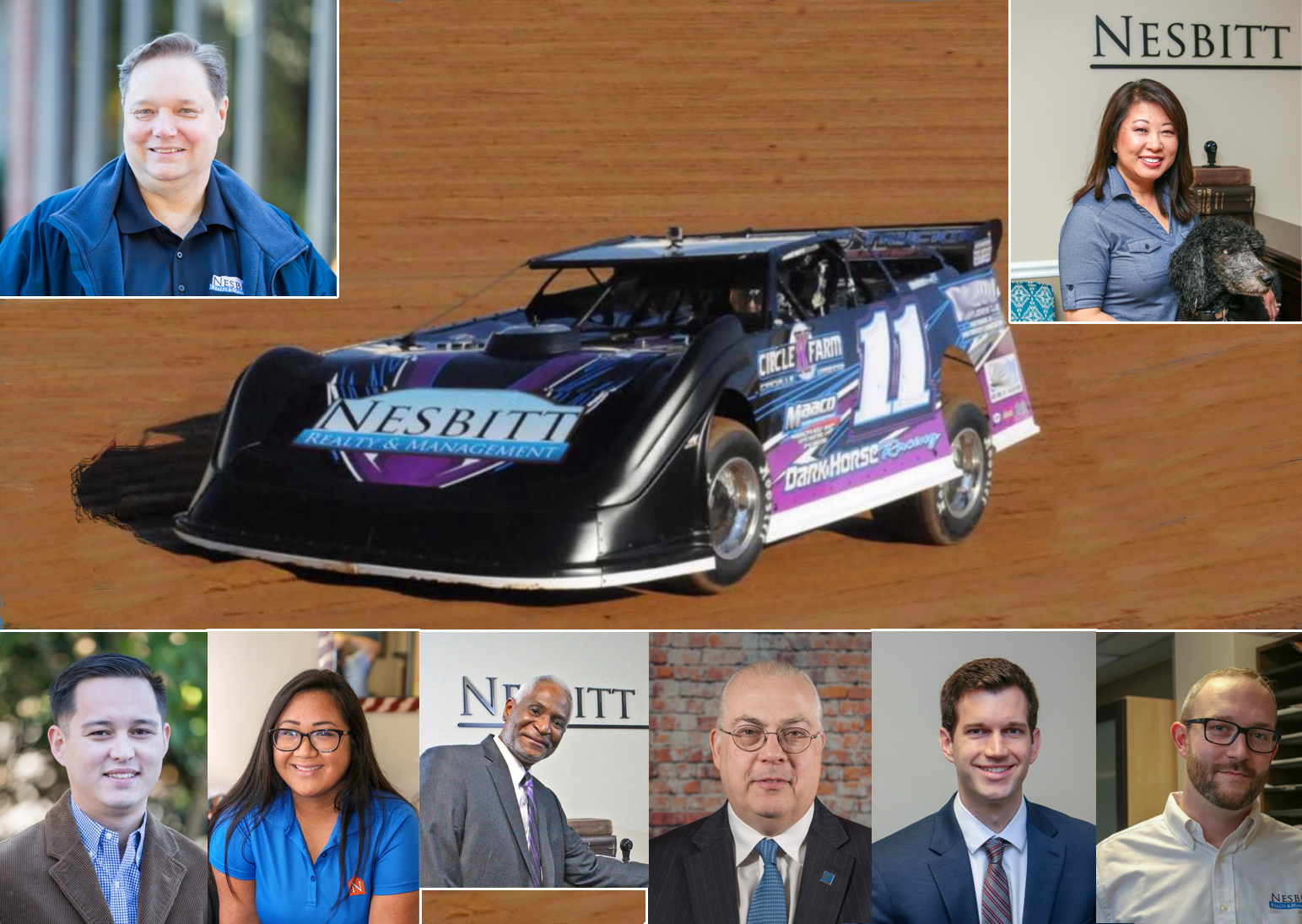 Let's discuss whether this can work for us both.