Skip to content
(703)765-0300[email protected]
Cherrydale is a close-knit neighborhood in northern Arlington, VA. It is bounded by the intersection of Interstate 66 on the east, N. Utah Street on the west, I-66 to the south, and Old Dominion Drive to the north.   END_OF_DOCUMENT_TOKEN_TO_BE_REPLACED
Chain Bridge Forest is a hilly and lush neighborhood in Arlington that consists of spacious homes and rolling streets with sidewalks. END_OF_DOCUMENT_TOKEN_TO_BE_REPLACED 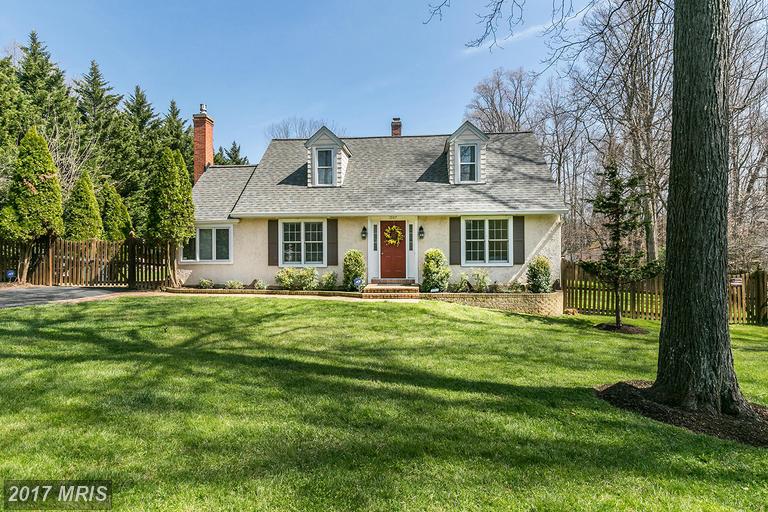 Nesbitt Realty saves buyers money by rebating a portion of our commission to our clients. Our credit to buyers is our way of thanking you for choosing our small business. Every day, Will Nesbitt works real estate in Fairfax County Virginia. It's fun to save our clients money while achieving their goals. There are a lot of things to love about 1007 Evonshire Ln but contact us to learn more about the pros and cons of buying at None. Our buyer rebate is paid to the buyer at closing. If your lender allows it, that money can be used toward your down-payment or can reduce the price of the property. Of course, certain limitations and exclusions apply and these will be disclosed in your representation agreement or when you contact us. [Learn More About Our Rebates To Buyers] 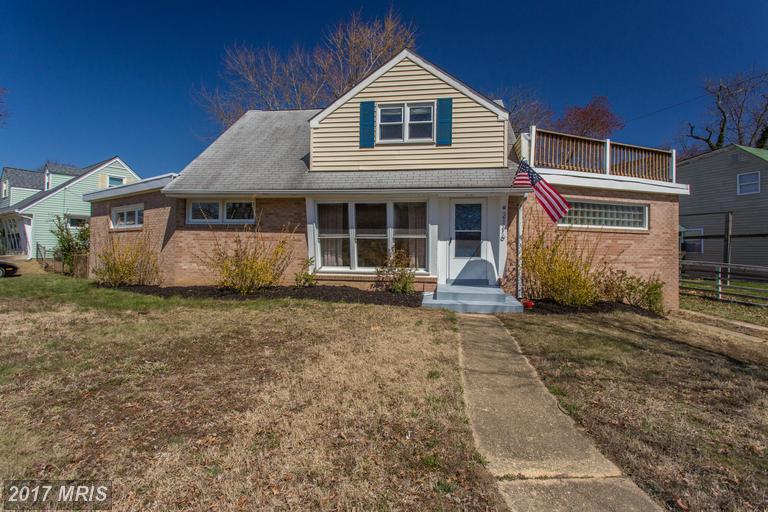 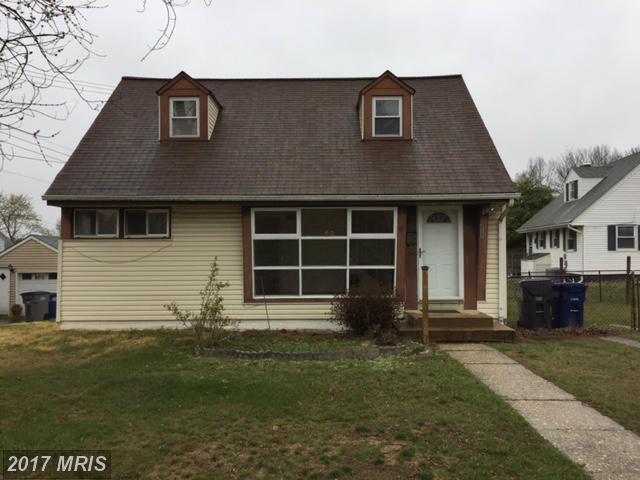 We'd love to help you find your next home. Contact us if any of these Cape Cod homes interest you. END_OF_DOCUMENT_TOKEN_TO_BE_REPLACED
Jamestown Elementary School in Arlington Virginia is a part of the Arlington County school system. If your budget is around $1 million, 3912 Military Rd has 4 bedrooms and 2 fulls baths. END_OF_DOCUMENT_TOKEN_TO_BE_REPLACED
At a price of $429,900, 6353 Parramore Dr, Alexandria VA is an interesting property. END_OF_DOCUMENT_TOKEN_TO_BE_REPLACED
Alexandria Virginia is served by the Yellow Line Metro, Blue Line Metro as well as Amtrak and VRE (Virginia Railway Express). We've seen similar properties ask as much as $656,250, but this property is only $625,000. Houses in Bucknell Manor can help you understand the market in Alexandria. END_OF_DOCUMENT_TOKEN_TO_BE_REPLACED
Check out this houses in Alexandria Virginia. We regularly call out a listing that find either very typical or entirely unusual of 22301.  Compare this houses at 206 Braddock Rd E to others in 22301 to understand what $850,000 can buy in Alexandria. We try to stay aware of real estate market developments and trends in Alexandria, VA. END_OF_DOCUMENT_TOKEN_TO_BE_REPLACED
America's colonial period encompassed a number of housing types and styles, including For more information about Colonial styles, see Cape Cod, Saltbox, Georgian, and Dutch Colonial. However, when we speak of the Colonial style, we often are referring to a rectangular, symmetrical home with bedrooms on the second floor. The double-hung windows usually have many small, equally sized square panes. During the late 1800's and throughout the 20th century, builders borrowed Colonial ideas to create refined Colonial Revival homes with elegant central hallways and elaborate cornices. Unlike the original Colonials, Colonial Revival homes are often sided in white clapboard and trimmed with black or green shutters. In Northern Virginia, the colonial-style of home is perhaps the most popular architectural type of single family home.  From Kingstowne to Falls Church from Mclean to Mount Vernon, colonial homes can be found around every corner.

How much is your property worth?

Get a fast and free appraisal from a local expert.