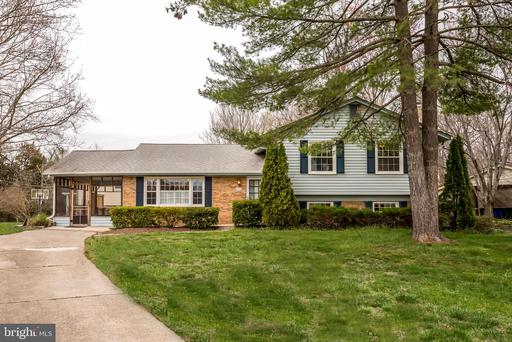 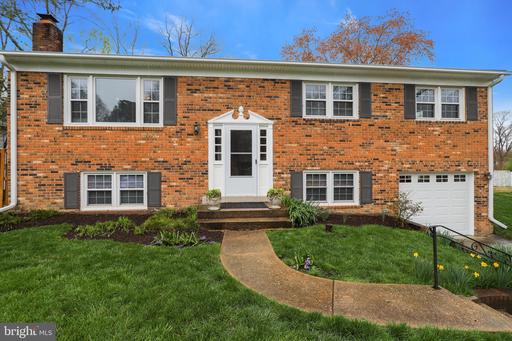 Serving the Baltimore-Washington Metropolitan Area, the Baltimore Washington International Thurgood Marshall Airport or BWI Airport is situated in Anne Arundel County and was ranked second for “Best Food and Beverage Program” in North America by Airports Council International of North America in 2010 and was named after Thurgood Marshall, a Baltimore native and the first African American to serve in the Supreme Court of the United States. In 2007, BWI was ranked as one of the ‘Top 10 Easiest U.S Airports to Get to’ by Aviation.com.

BWI Airport used to be Friendship International Airport, but when the State of Maryland purchased it from the City of Baltimore in 1972, upgrades and modernization were made for all Maryland airport facilities, the airport was renamed Baltimore Washington International Airport in 1973. In 1980, the BWI Rail Station was opened to provide a rail connection for passengers of the Northeast Corridor though Amtrak making BWI Airport the first airport in the U.S to be served by an intercity rail station.

With Southwest Airlines presence at the airport, more renovations and expansions went underway and a new facility was then opened on May 22, 2005. In October1, 2005 it was renamed Baltimore Washington International Thurgood Marshall Airport.

BWI has also been a backdrop for several films such as ‘The Silence of the Lambs’, ‘Goldfinger’ ‘Broadcast News’ and ‘Twelve Monkeys’.