Skip to content
(703)765-0300[email protected]
Victorian architecture dates from the second half of the 19th century, when America was exploring new approaches to building and design. Advancements in machine technology meant that Victorian-era builders could easily incorporate mass-produced ornamentation such as brackets, spindles, and patterned shingles. The last true Victorians were constructed in the early 1900s, but contemporary builders often borrow Victorian ideas, designing eclectic "neo-Victorians." These homes combine modern materials with 19th century details, such as curved towers and spindled porches. A number of Victorian styles are recreated on the fanciful "Main Street" at Disney theme parks in Florida, California, and Europe. 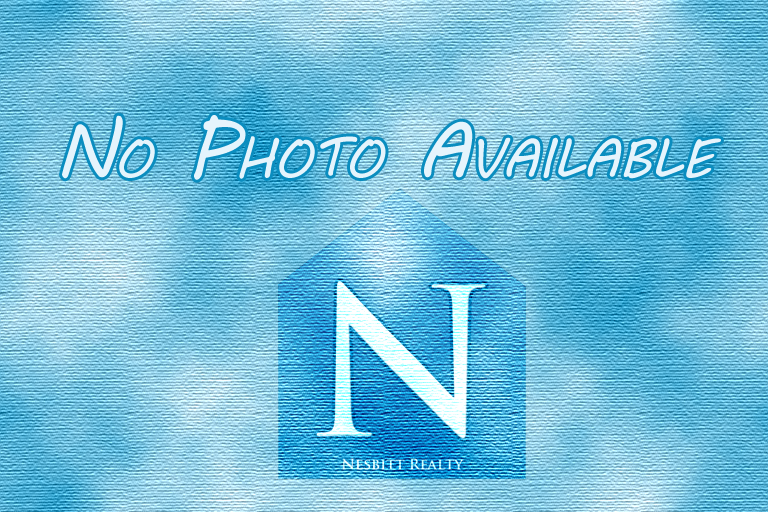 Spring at the Carlyle House in Old Town Alexandria VA 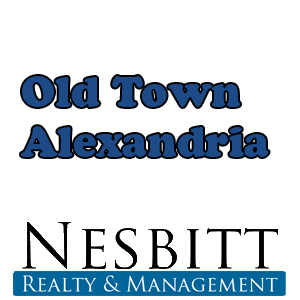 "Captain's Row" is on Prince Street in Alexandria VA is a so-named because in Alexandria's hey-day as a port captains of wooden ships made their residences here. In some ways this area has changed very little since Alexandria's earliest days. END_OF_DOCUMENT_TOKEN_TO_BE_REPLACED
This is a view looking South from Alexandria House in Old Town Alexandria. They say Old Town never changes, many things have changed in this view since 1980. Can you spot them all? The Woodrow Wilson Bridge was destroyed and rebuilt. The water tower and structures at Ford's Landing are long gone and in it's place are luxury waterfront townhomes. None of the high-rises in the Carlyle area have been built and of course the Henry is nowhere to be seen.

Here's a view of Georgetown's waterfront on the Potomac River in 1932. Homes on the Potomac from Mclean to Mount Vernon from Rosslyn to Old Town always demand a premium.

Are you seeking a water-view or waterfront home? Try our map search below.

Do you need a rental property manager?

Learn more about our rental management services. We service landlords in Virginia.