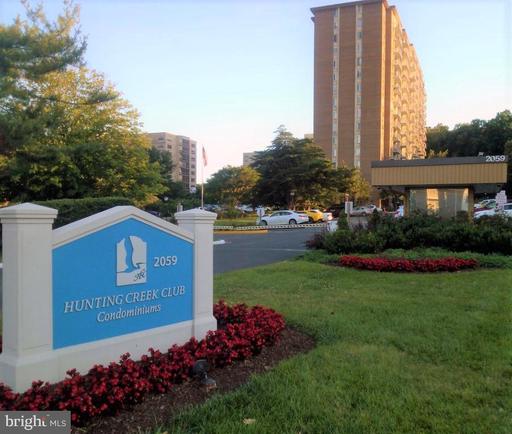 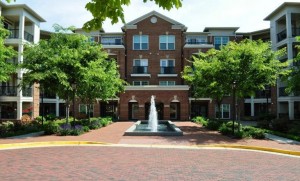 Saintsbury Plaza is located in Vienna VA and showcases beautiful garden style condominiums. Salisbury Condos are walking distance to Vienna Metro on the orange line and minutes off Interstate 66. Commuting into Washington DC is roughly a 30 minute drive or a quick train ride from Vienna. Location is everything at Saints bury Plaza. Shopping & dining is ample and close by.  Spectacular school’s are right around the corner. 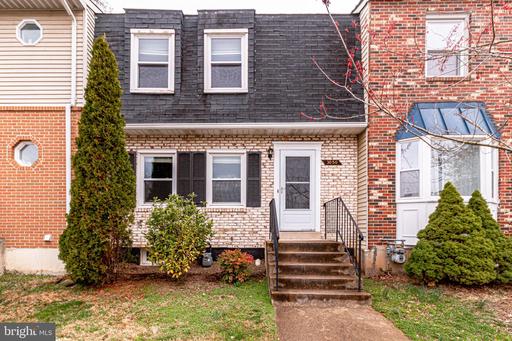 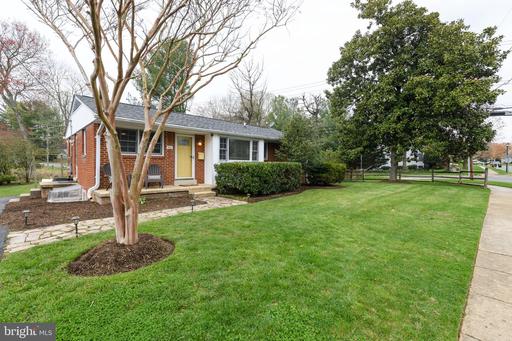 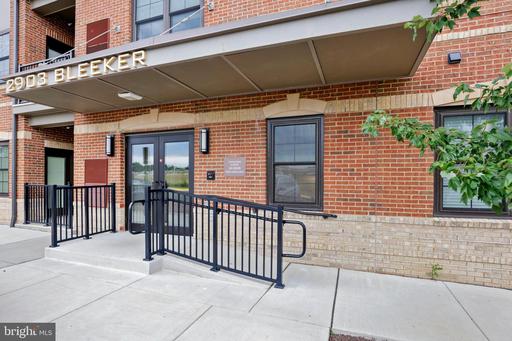 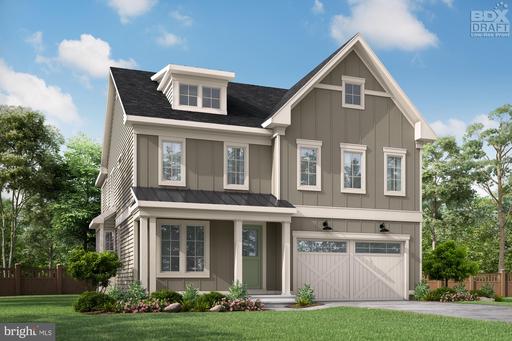 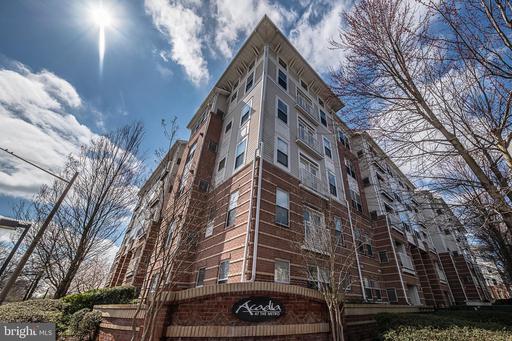 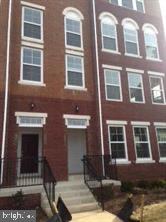 Stuart Nesbitt is a Realtor™ licensed in the Commonwealth of Virginia. His office is located in Fairfax County near the City of Alexandria in Belle Haven. He was born and raised in Northern Virginia and attended Fairfax County schools. Call him at any time to discuss your real estate needs.

Montebello’s thirty year old Community Center was the focus of the town meetings that took place on September 8th and 12th, according to Barbara Boykin (2013). The Community Center Master Plan (CCMP) is comprised of 19 possible

improvements that range in cost from $1000 to $852,305 (Boykin 2013). “Residents were asked to review the CCMP and indicate their priorities, as part of the ongoing development of the plan” said Boykin.

“President Doug Kennett or Vice President Greg Bender, Planning and Design Committee Chair Ford Chinworth, Thomas Kerns of Kerns Group Architects (KGA) gave an overview of the plan’s contents” said Boykin (2013). The CCMP, initiated in 2011, serves as an outline of possible projects to be developed, after the Fitness Center is completed, which is supposed to take place around 2015 (Boykin 2013).

Proposed enhancements are divided into three categories: site/exterior, lower level, and main level (Boykin 2013). The most expensive renovations include the redesign and relocation of amenities and offices on the main level. Proposed changes include the removal of raised floors in the lounge and café, expanded café seating, a market space reduction, and enlarged entries and restrooms (Boykin 2013). If the changes go through, the administrative offices would be changed to allow for more efficient office and meeting space (Boykin 2013). 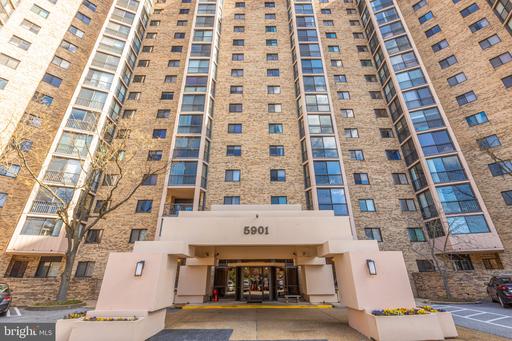 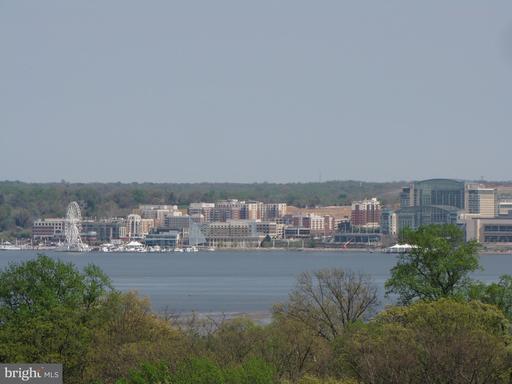 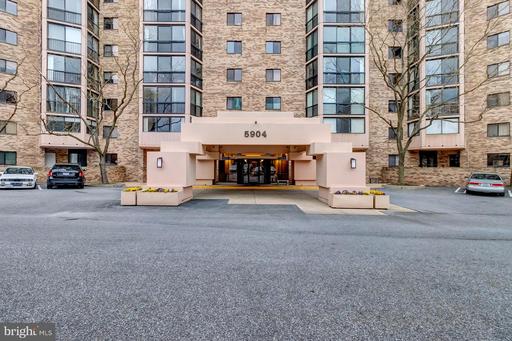