Hidden Oaks Nature Center is located at 7701 Royce St. in Annandale VA. The Hidden Oaks Nature Center is found within the 52 acre Annandale Community Park in Fairfax County. The nature center features a gently winding trail just one third of a mile long. The trail is perfect for an easy stroll because it works through the woods and then ends where it started. The County of Fairfax maintains this park and provides seasonal brochures that highlight the season. The Nature Center is open to students and the public providing reference materials about local fauna and flora.

Bird watchers and photographers love to visit Hidden Oaks. The Park has an antebellum railroad embankment that is part of the Virginia National Historic Landmark Manassas Gap Railroad. The Urban Woodlands exhibit reveals the secrets of an urban woodland forest. This exhibit features interactive stations in where children and parents alike can discover and learn through hands-on learning activities such as the indoor turtle pond.

Set within the 52 acre Annandale Community Park, Hidden Oaks Nature Center is located in the heart of Fairfax County, a few minutes inside the Capital Beltway. The woods surrounding the center feature an easy loop trail 1/3 mile long. Seasonal brochures enable visitors to discover the changing nature of the woodland at points along the trail. For further exploration, additional trails lead through the woods to two streams. Bird watching and photography are special pleasures in these quiet surroundings.

Annandale — For a map of Annandale or to shop and compare homes for sale in Annandale. 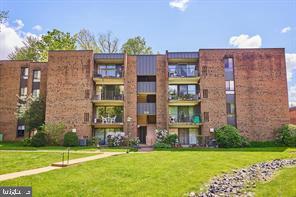 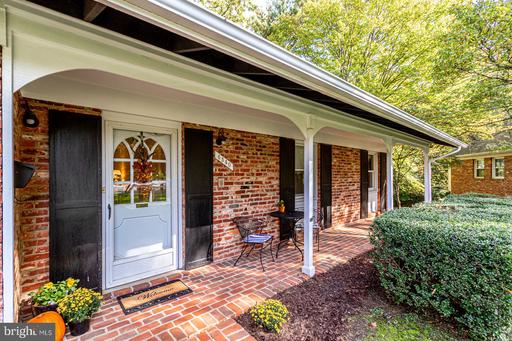 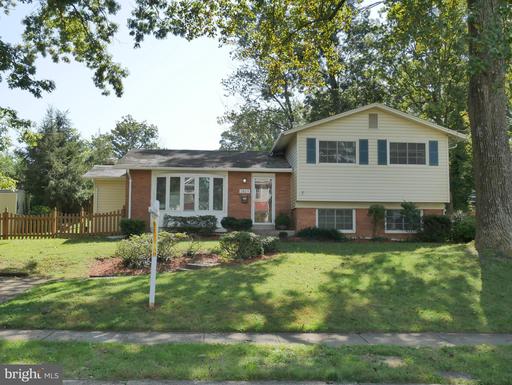 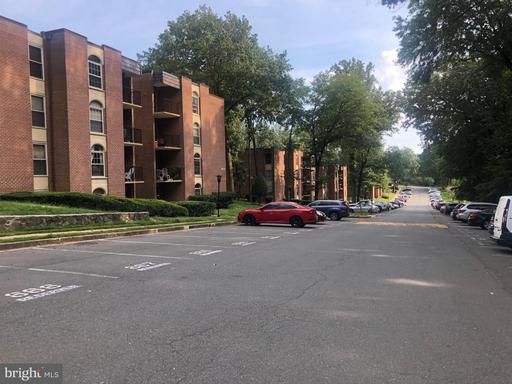 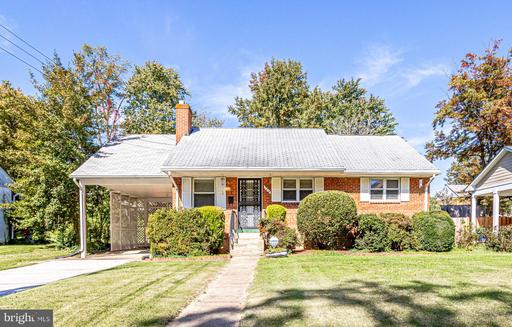 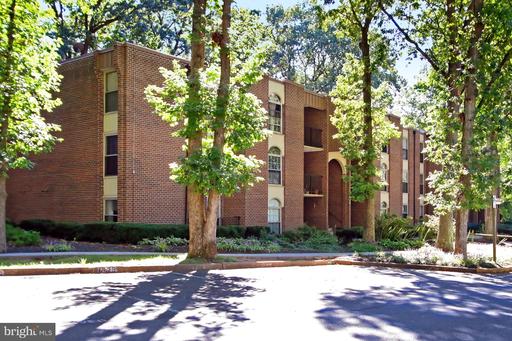 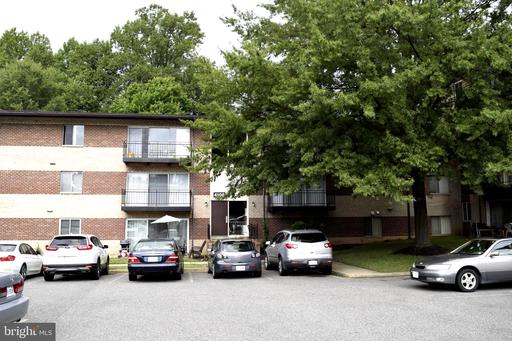 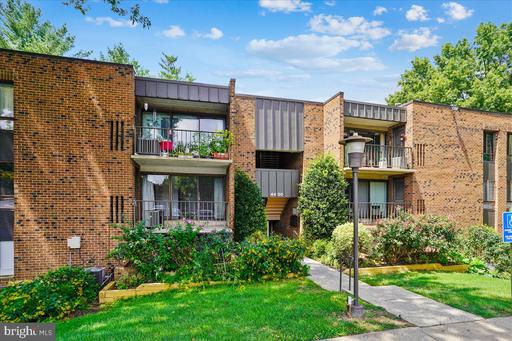 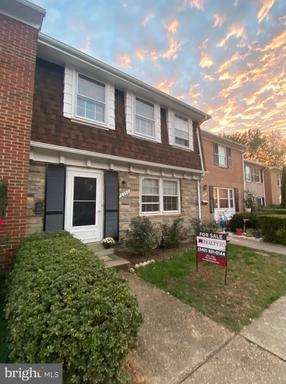 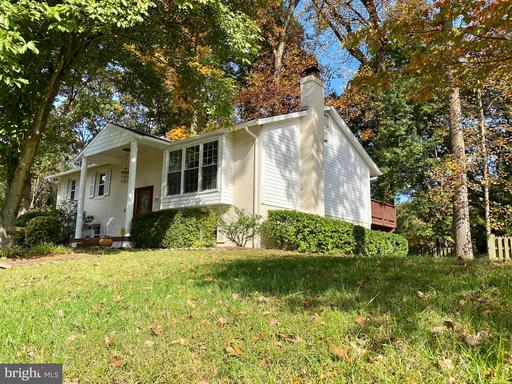 Grand Mart International Food is a supermarket chain primarily based in the Washington, D.C. metropolitan area, with locations in North Carolina and Georgia. It is owned by Annandale, Virginia-based Man Min Corporation, a family company. My wife shops there from time to time and she loves the wide selection of Korean and East Asian groceries and fresh produce.