Map of Homes For Sale in Occoquan

Thanks. We genuinely appreciate the opportunity to serve you.

Occoquan is derived from an Algonquian Doeg Indian word, meaning "at the end of the water". The town is located on the southern bank of the Occoquon River where the Occoquon River drains into the Potomac. The location was long a site of indigenous peoples' habitation. Like the British colonists after them, they relied on the river for transportation and trade, as well as fish. Occoquan is the site of the first automated grist mill in the nation. Grain was taken from the holds of ships and off barges, processed, and returned to these carriers by machinery operated by only one man... then transported to markets from Alexandria to the West Indies. The Mill operated for 175 years until it was destroyed by fire. The only remaining part, the miller's office, is now a museum operated by Historic Occoquan.

How much do homes cost in Occoquan?

Properties For Sale in Occoquan By Price

When were homes for sale in Occoquan built?

Properties For Sale in Occoquan By Age

How big are homes in Occoquan?

Properties For Sale in Occoquan By Size

How many bedrooms do homes in Occoquan have?

Properties For Sale in Occoquan By Number of Bedrooms

This is a rare opportunity to own a newly built custom home in historic downtown Occoquan, with NO HOA FEE and NO FLOOD INSURANCE needed. 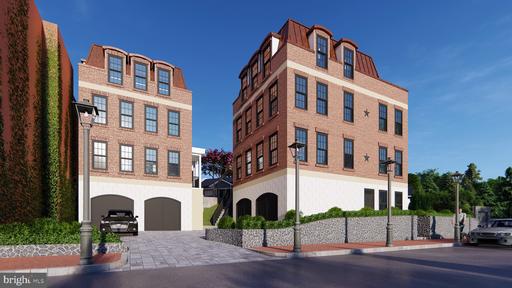 (this is huge compared to some homes across the street). The home is across the street from the river, for easy walking and kayaking access! The rooftop deck will have views of the river and park, and every detail was considered in making this a modern, energy-efficient and comfortable home that fits right into this rare, lovely historic site. The builders are using local stone and reclaimed brick in the homes construction, with hardwood floors and a copper roof. They're also using insulated concrete forms (ICF) for superb energy efficiency. Flexible zoning would allow a home business here; quick kayaking adventure on your lunch break, perhaps? When you do need to commute, you'll enjoy easy access to the express lane entry/exit to the VRE, rail service, commuter lots and express buses. On snowy days, you~ll be so happy that you have a warmed driveway. No snow shoveling for you! [Occoquan - $1,450,000]

See more in Single-Family Residences For Sale in Occoquan VA

Townhouses For Sale in Occoquan VA

See more in Townhouses For Sale in Occoquan VA

Condominiums For Sale in Occoquan VA

Well maintained and move in condition! Spacious and open floor plan awaits in this beautiful Occoquan Pointe home with 2BD/2. 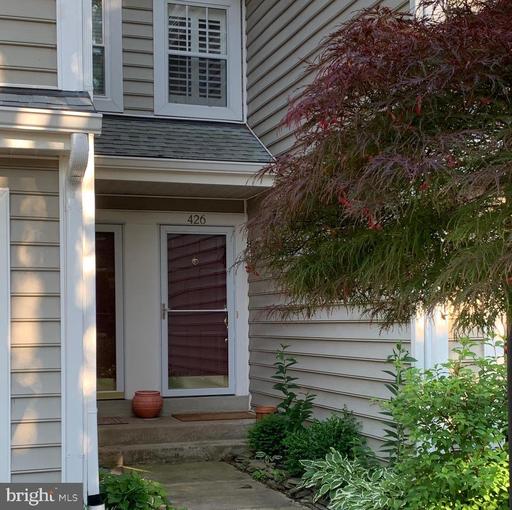 See more in Condominiums For Sale in Occoquan VA