Fort Belvoir is accessible by Route 1. The DoD is releasing $180 million in funding for the widening of Route 1. Route 1 is a very busy area for Northern Virginia. Northern Virginia is filled with urban area’s including Old Town and Kingstowne – very easy to reach areas in a vehicle.

Homes and Condos just outside the Beltway

Springfield is an unincorporated community in Fairfax County, Virginia, United States and is a suburb of Washington, D.C. Homes in Springfield are less expensive than some neighborhoods that are closer to Washington DC, but more expensive than outlying areas like Woodbridge or Dumfries. Springfield offers a variety of single-family homes, townhouses and a few scattered low-rise condos. Most of Springfield was developed from 1960 to 1990 and the homes here are often found in tract developments that reflect styles popular at the time. [ Read more about Springfield real estate for sale] 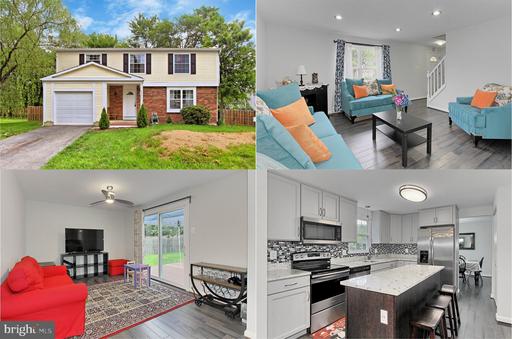 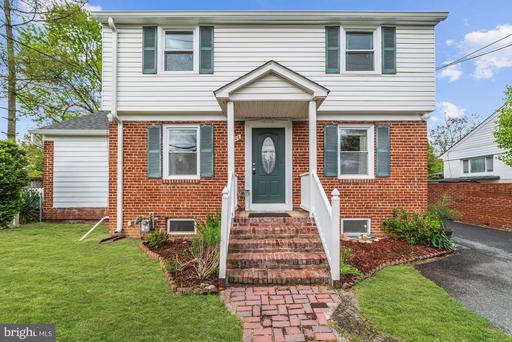 Franconia is located just southwest of the City of Alexandria in Fairfax County. Franconia is largely by two large developments: Kingstowne and Rose Hill. Kingstowne is a planned community developed from the mid 1980’s until around 2005. The community has broad rolling avenues that interconnect with well-planned cul-de-sac neighborhoods that have a variety of houses, townhouses and condominiums. Most of Kingstowne features updated-colonial style architecture. Many homes and townhouses have brick faces and exterior trim details. In some parts of Kingstowne parking is a little tough, but in the older parts of Kingstowne this is less true. 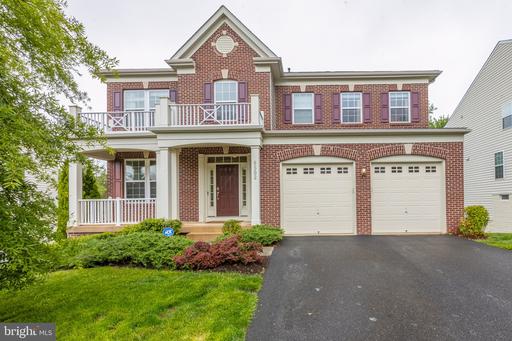 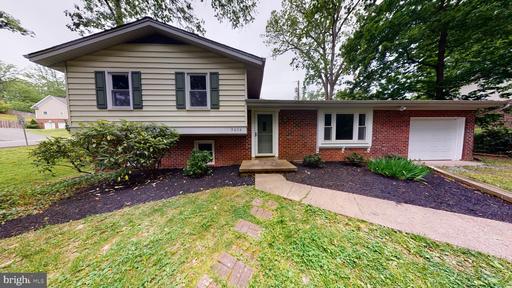 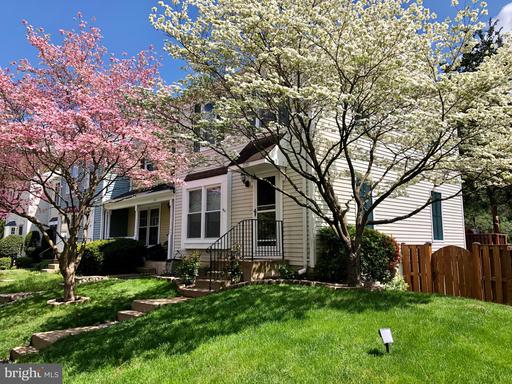 Many residents in Prince William County work in Fairfax County, Arlington, Alexandria and Washington DC. Interstate 95 is the primary commuter route for southern Prince William County and there are are no “backroads” to by-pass traffic. If you choose to live in Woodbridge or Dumfries and work in Fort Belvoir there is no way around it, you will have cross a bridge on I-95 (or parallel Rt. 1) to get into Fairfax County. And that means you’ll fight traffic every day. 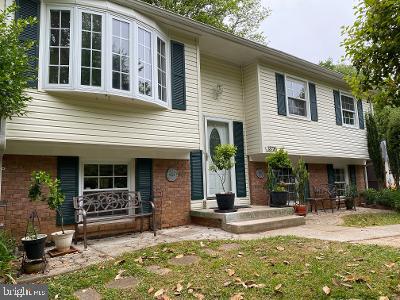 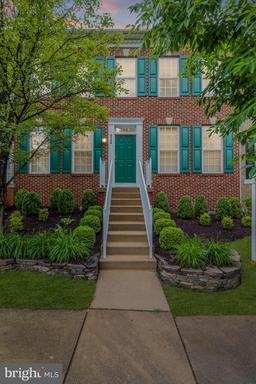 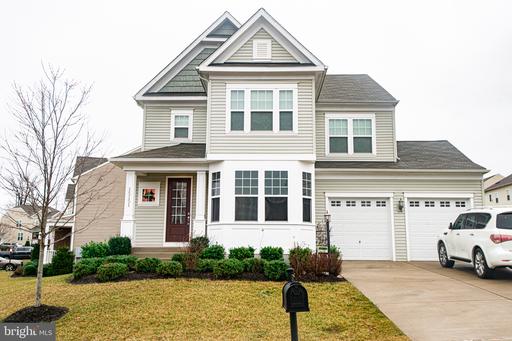 Mount Vernon was a settled community in colonial days, but was largely a rural community until the middle of the last century. Since that time Mount Vernon is now home for residences that cater to a broad range of tastes and budgets. [Read more about Mt. Vernon real estate] 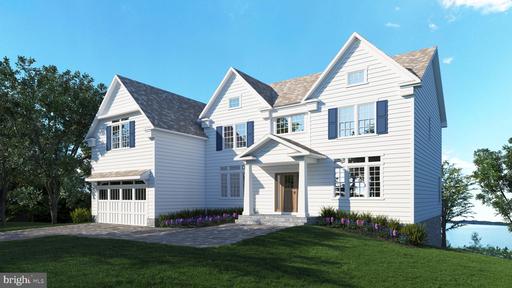 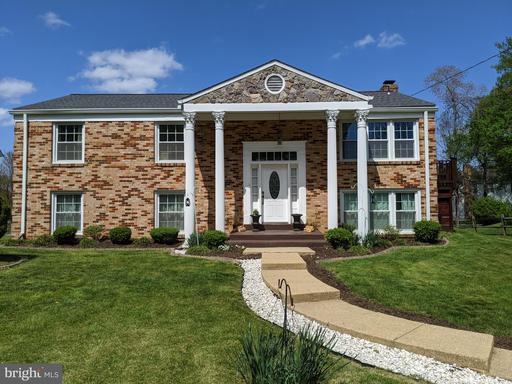 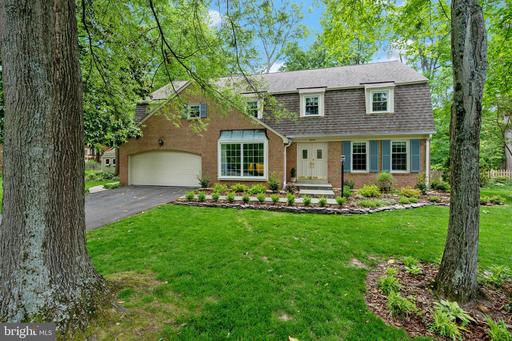 Lorton is located south of Alexandria in Fairfax County near Fort Belvoir VA. Lorton doesn’t have shops and restaurants like you’ll find in other communities that we’ve mentioned. Lorton does have very easy access to the base and more reasonably priced homes without having to cross into Prince William County. [read more about Lorton] 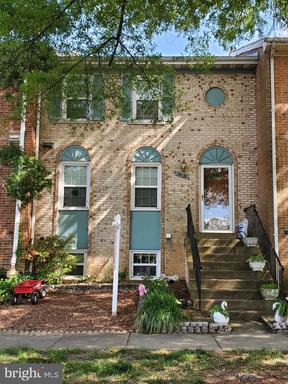 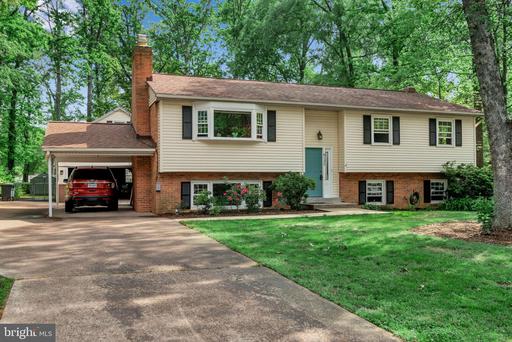