Wessynton is located nine miles south of Old Town Alexandria, Virginia and but a few hundred yards from Mount Vernon, the home of our nation’s first president. Wessynton's 156 residences were built in the 1960's and the contemporary stylings of Wessynton stand apart from the colonial homes that are more typical in the Mount Vernon area. The land at Wessynton is steeped in American history and tradition. The land originally served as hunting grounds for the Dogue Indians, an Algonquin tribe. When England arrived in America, Lord Culpeper granted the land jointly with Nicholas Spencer, whose offspring belonged to a family known as de Wessynton, Wessynton, Wassington and eventually Washington, as in George Washington. Augustine Washington built Mt. Vernon on the Wessynton land and George Washington later inherited it from his half-brother, Lawrence. Before leading the United States as the first president, George Washington developed Mt. Vernon’s 500 acres into Mansion House Farm, often noting that the area was heavily wooded — something that still rings true today. George died in 1799 and Anne Maria Washington Tucker inherited the Wessynton portion of Mt. Vernon. This land remained within the Tucker family until 1952. Shortly before the Civil War, wealthy South Carolinian Miss. Ann Pamela Cunningham came across the Mansion House Farm in utter disrepair and she decided to help restore and preserve the building where the nation’s first leader once lived. In Miss. Cunningham's honor, Cunningham Drive exists. The location honors other historical groups as well. The Doeg Indian Court honors those very first “Americans” and Edward Gibbs Court recognizes a member of the small Quaker community that once existed in the area. Sources: 1968 sales brochure and Wessynton Homeowners Association
For Sale
For Lease
Sold 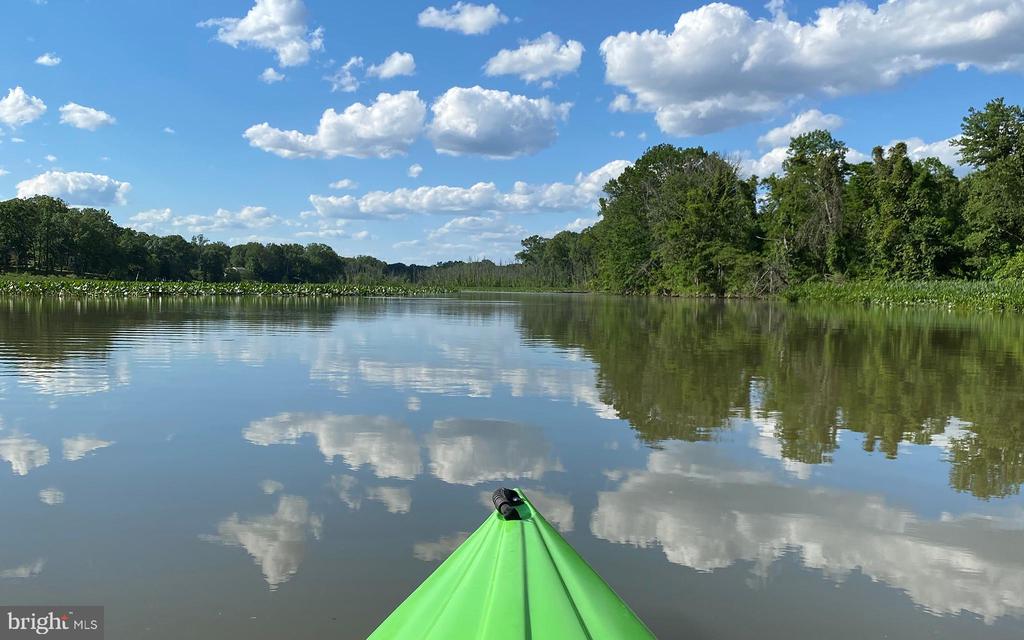 Thinking of selling or renting out your property?