Map of Homes For Sale In Bucknell

Nesbitt Realty is your real estate resource in Northern Virginia.


Bucknell, also known as the subdivisions of “Bucknell Manor” and “Bucknell Heights”, is a community of duplex townhomes and Cape-Cod style single family homes in Fairfax County Virginia just outside Old Towne Alexandria. Bucknell is located off Fort Hunt Road between Rt. 1 and the George Washington Parkway and parallels the George Washington Parkway. Bucknell is close to shopping, Old Town, the Metro at Huntington and is an easy commute into DC, Alexandria or most places around the Beltway.

Bucknell was built in the late 1940's and 1950's during the earliest days of the growth of Fairfax County. Although the homes were built as starter homes, many of them have been expanded and some have been knocked down to make room for larger homes. Because the surrounding area was built up forty to fifty years ago, all necessary community amenities are fully developed.

The library, county recreation center and community grocery stores are within walking distance. Traffic in the area is calm, not congested and easy-going. The nearby public and private schools are among the best-rated schools in the nation.

Bucknell Manor is a commuter's dream, near everything, but away from it all. The neighborhood ranges from one half-mile to two miles from Huntington Metro and the bus serves nearby main roads.

At the center of the community is Bucknell Manor Park, an open green place for children and adults alike. Enjoy a lonely walk along the surrounding paths at Mount Vernon District Park or White Oaks Park. At the bottom of the hill you can dock at the nearby boat slips or rent a boat from the marina.

Bucknell is a quiet community that harkens back to another era. Bucknell reminds me of like Andy Griffith's Mayberry or the Beaver Cleaver's Mayfield.

Imagine Mayfield with fiber optic cables tapped into the Internet backbone. Imagine the friendly and familiar faces of Mayberry in a neighborhood that is 10 minutes from the Nation's Capitol and a bike ride from Olde Town Alexandria. Take this and much more and you begin to have an idea of what makes Bucknell Manor so special.

All this and it's still one of the most affordable neighborhoods left in Northern Virginia. Hallmarks of Bucknell Manor include:

How much do homes cost in Bucknell?

properties For Sale In Bucknell By Price

When were homes for sale in Bucknell built?

properties For Sale In Bucknell By Age

How big are homes in Bucknell?

properties For Sale In Bucknell By Size

How many bedrooms do homes in Bucknell have?

properties For Sale In Bucknell By Number of Bedrooms

For Sale
For Rent
Sold 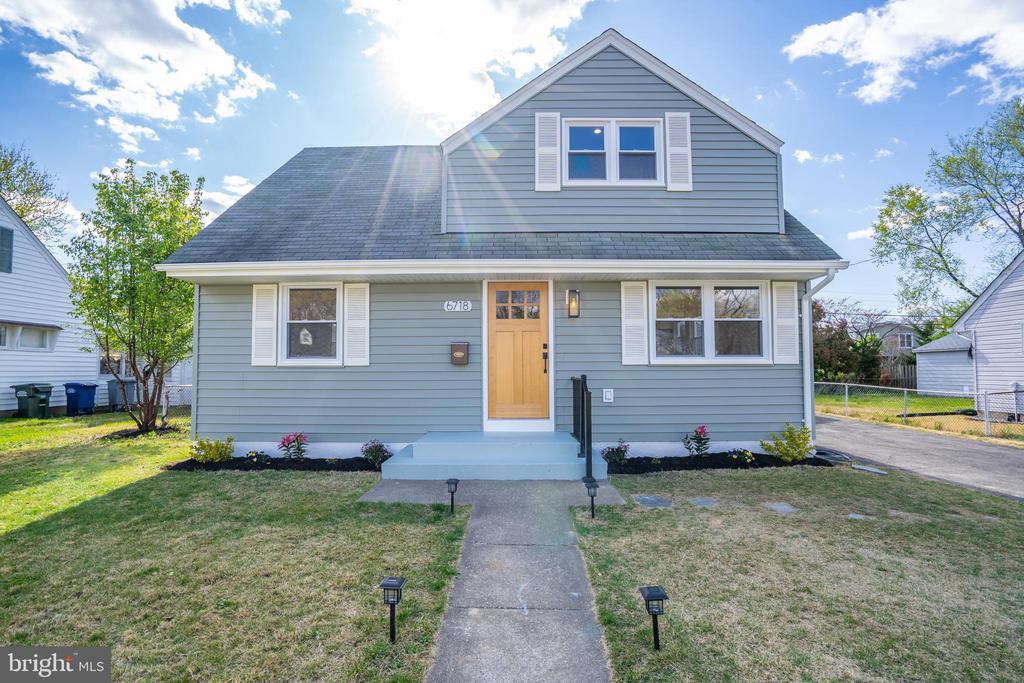 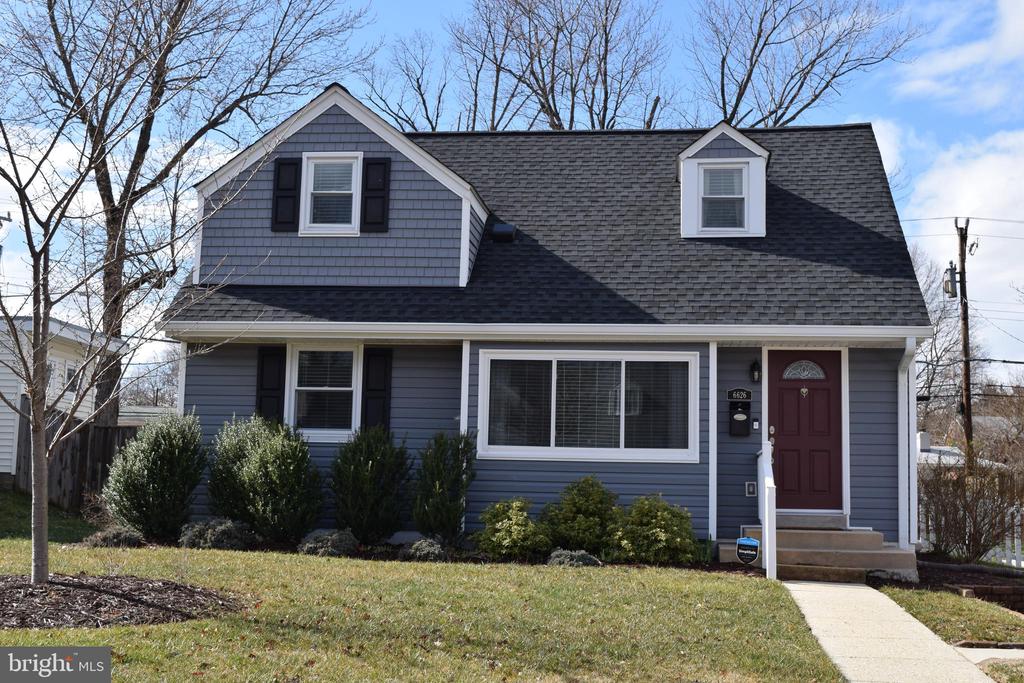 Thinking about selling or renting out a home in Bucknell?

No one knows Bucknell Manor better than the agents of Nesbitt Realty. Contact us today to get a free no obligation estimate of the value of your property.