Map of real estate for sale at Woodstone

Woodstone is located in Southern Fairfax County between Penn Daw and Huntley Meadows Park not far from Virginia Hills. The area is very quiet despite being in close proximity to shops, restaurants and public transportation. Woodstone is a affordable townhouse and colonial style single family home subdivision located in Southern Fairfax County. Woodstone is between Telegraph Road and Richmond Highway. Woodstone is close to Huntley Meadows Park near Hybla Valley. Woodstone is not far from the Huntington Metro with a location that offers easy access to Kingstowne, and Old Town. Below is a chart showing what schools serve Woodstone: Groveton Elementary School, Carl Sandburg Middle School, West Potomac High School
For Sale
For Lease
Sold 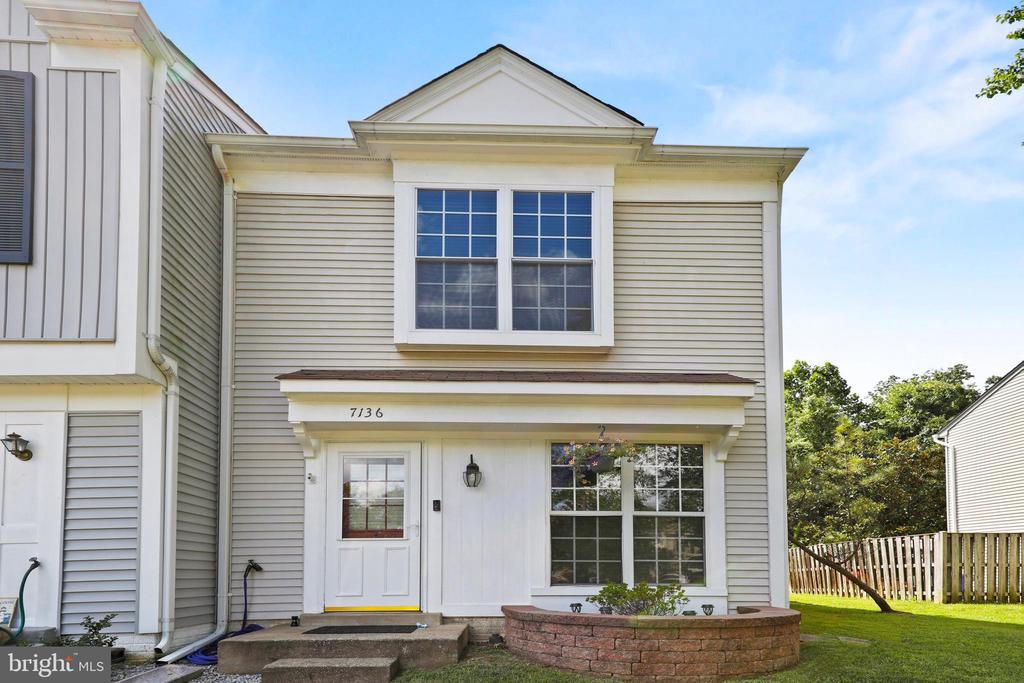 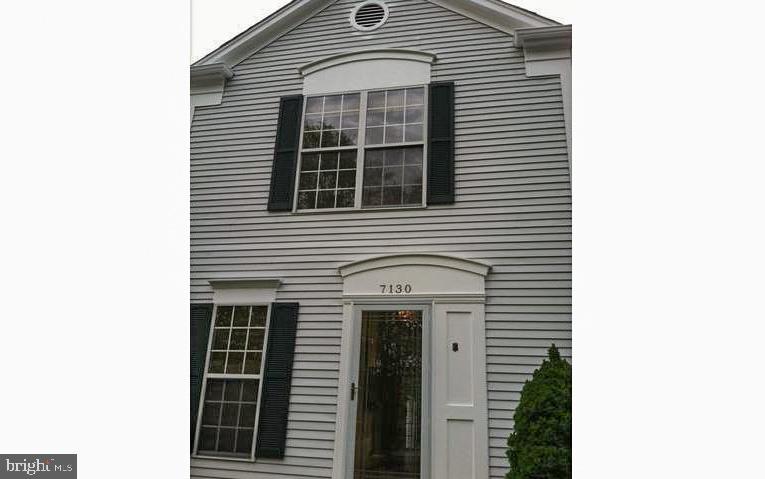 Thinking of Selling or Renting-out Your Woodstone property?