Map Of Real Estate For Sale At The Atrium

We want what’s best for the client.

Atrium sits atop a hill at 1530 Key Boulevard in Arlington, Virginia. A true commuter’s dream, the condo lies between the Rosslyn and Courthouse Metro stations in the heart of the city. Arlington has a bus stop right in front. There’s a Georgetown metro stop across the street. The Pentagon City shuttle stops one block away. And the condo’s ideally situated for access to the Orange and Blue Metro lines.

Walk past the Atrium Condominiums, and you might think it’s a grand hotel. The building was renovated inside and out in 2006, and features a glass entrance and impressive lobby. And the views of the Potomac River and nearby Washington, D.C., are unparalleled.

As an added bonus, the Atrium is just minutes from everything you could possibly need: grocery stores, pharmacies and a whole slew of restaurants such as Ray’s Hell-burger and Cafe Asia. Of course, you don’t have to leave to experience the benefits of living in these condominiums. The Atrium’s amenities include a dry cleaning service on site, hot tubs, 24-hour gym and private tennis courts.

Rosslyn is located in the northeastern corner of Arlington County, north of Arlington National Cemetery and directly across the Potomac River from Georgetown in Washington, D.C. The numerous high-rise buildings of Rosslyn appears (in some ways) more urban than nearby Washington.
Added to the mix are new condominiums, lively restaurants and exciting shops, all with easy access to Washington and close-in proximity to Interstate-395, the Pentagon and Ronald Reagan Washington National Airport.

How many bedrooms do homes in The Atrium have?

No properties available at this time. 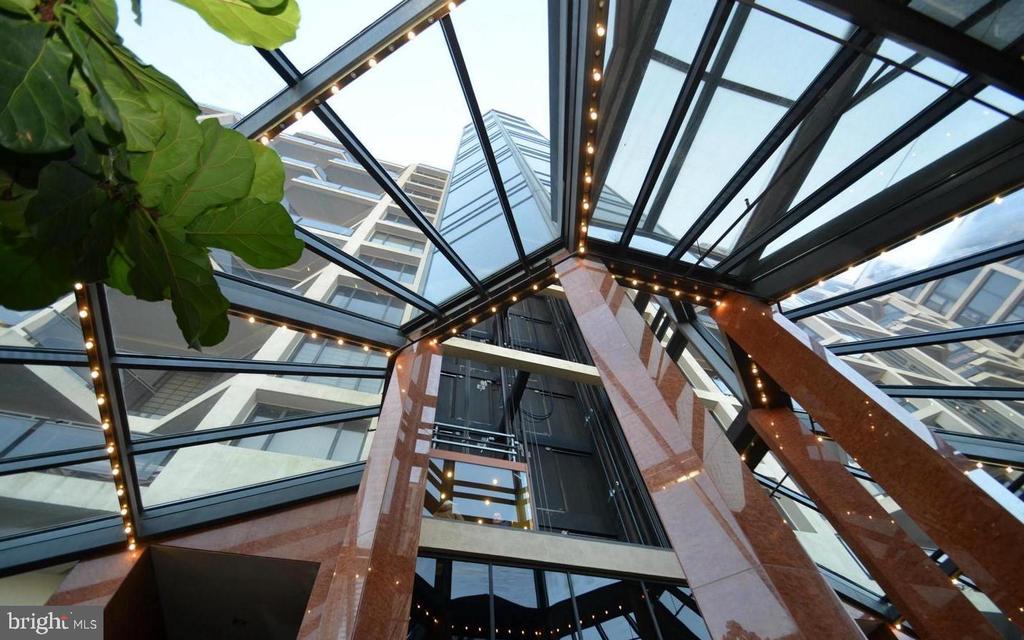 Thinking of selling or renting-out your condo?