Stuart Nesbitt was born and raised in Northern Virginia. He attended local schools and after graduation worked on Capitol Hill for Senator Chuck Grassley. During his time on the Hill he met and worked with some of top politicians of our time including Barack Obama, Hillary Clinton, John McCain, and other prominent members of the Senate. Although Stuart personally witnessed the passage of several historic pieces of legislation he learned that he would never enjoy his life in the political arena.

In time, Stuart decided to join the family business and after an extensive training course and months of hands-on training he is now a fully accredited member of the Northern Virginia Association of Realtors. Stuart also has access to and information about every listing in the Multiple Regional Information System.

As a Realtor, Stuart is licensed to work in the Commonwealth of Virginia, but he focuses on those areas closest to home and office: Alexandria, New Alexandria, Groveton, Kingstowne, Springfield and all of Southern Fairfax County.  As the son of a top producing agent and a principal broker, Stuart was eager to prove that real estate is a family affair. He has done just that racking up sales and rentals, representing buyers, sellers, renters and landlords since he started more than 3 years ago. 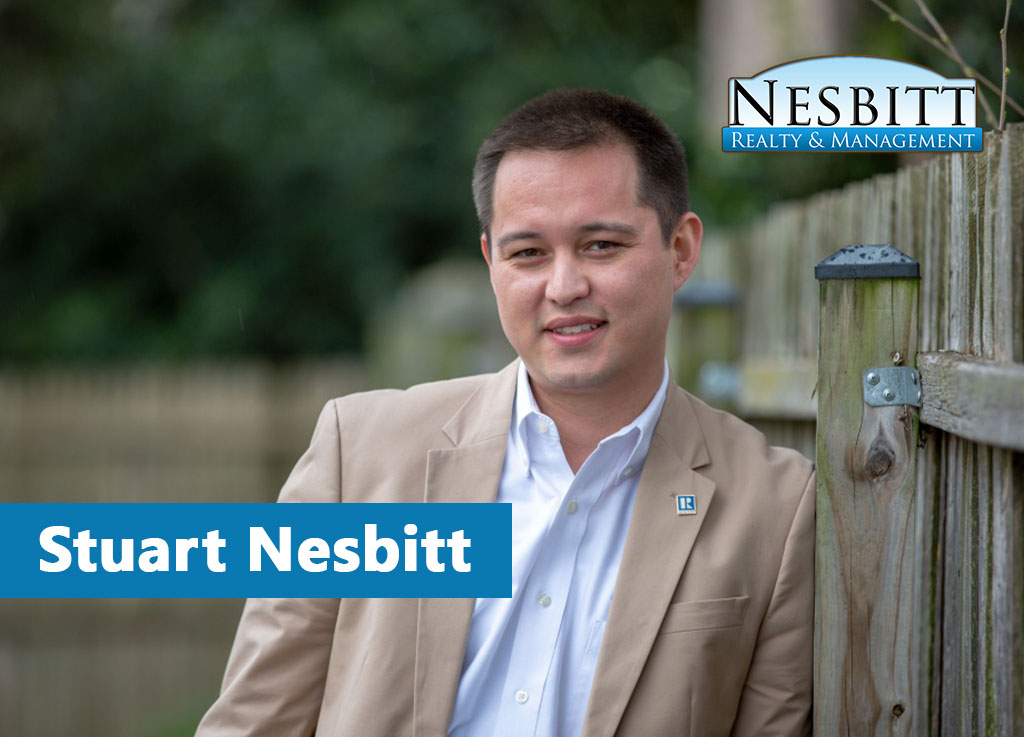