Between Dec. 14 and Jan. 5, volunteers will fan out across the Washington metropolitan area and count birds – birds foraging in fields, hopping around front yards, poking in the leaf litter, perching in trees, wading in wetlands, feeding at feeders, flying, bathing, swimming, sleeping, all the things birds do. These volunteers are bird enthusiasts who will conduct the National Audubon Society’s Christmas Bird Count (CBC), a census of Western Hemisphere birds.

According to The Connection Newspapers, “The Christmas Bird Count began in 1900 as an alternative to shooting birds, then a holiday sporting competition. That year, Frank Chapman, an ornithologist, proposed counting birds instead of destroying them and 27 people stepped up. Volunteers register in advance and conduct each count in an established, 15-mile-wide-diameter circle. They count every bird they see or hear. Generally, there are four surveys in Northern Virginia. A National Audubon map of count circles shows surveys extending from Hawaii east to Newfoundland and from the Arctic south into South America.”

As per The Connection Newspapers, “Last winter, for the eastern Fairfax County count, 170 volunteers braved the cold and tallied 108 species. Two other counts in the northern and western parts of the county and Prince William County had 237 volunteers. What’s called the Manassas-Bull Run count identified over 20,000 birds, 86 species. “Compiling the Manassas-Bull Run Christmas Bird Count with the support of over 100 birders is a challenging and rewarding physical and mental exercise. It’s great to help birds and have a key role in this oldest, largest, citizen-science project on Earth,” said compiler Phil Silas.” 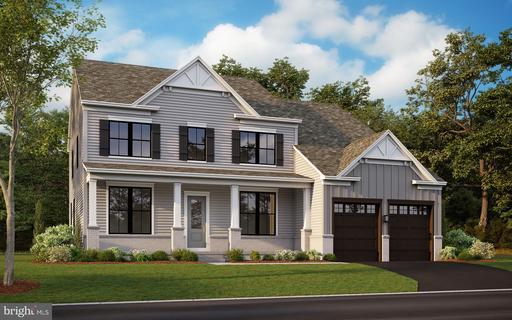 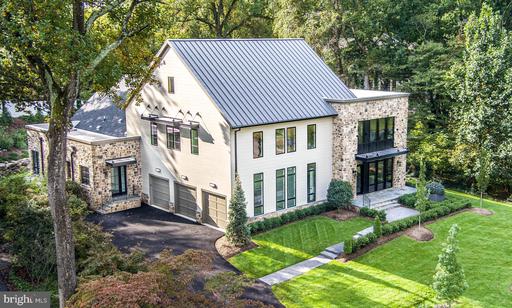 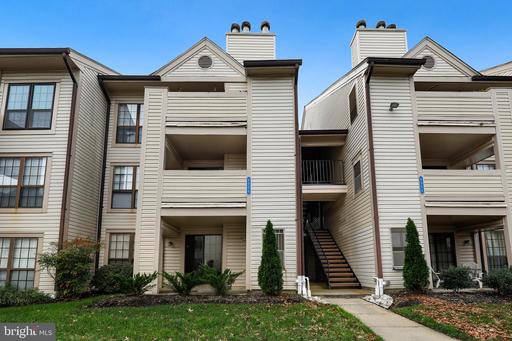 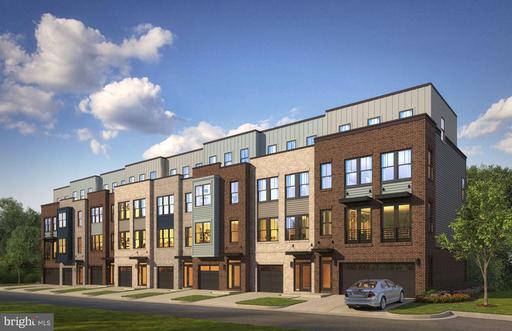 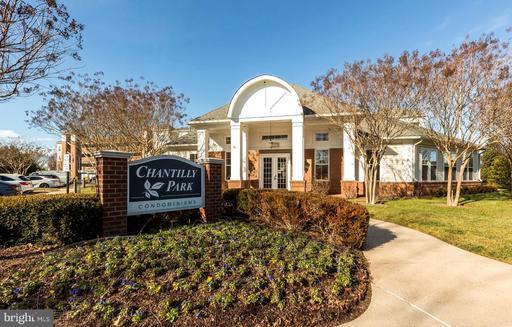 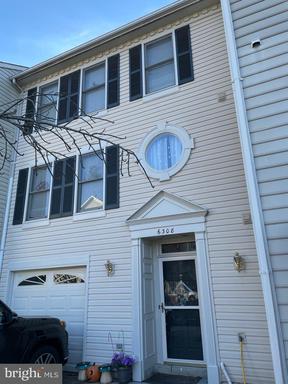 Our small business gets big results.

Thanks. We genuinely appreciate the opportunity to serve you.