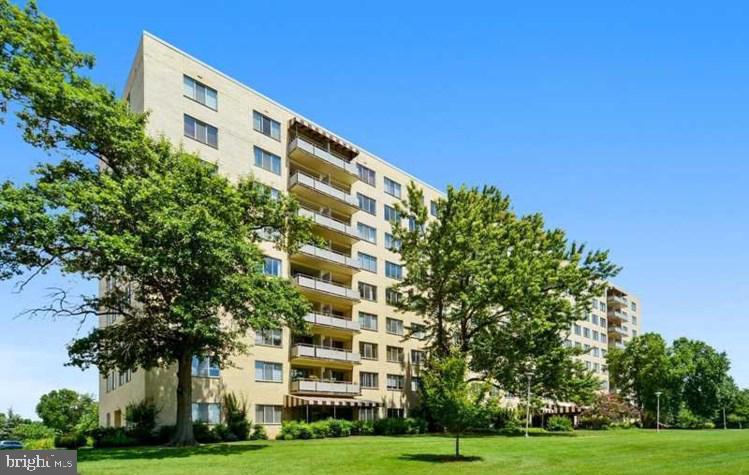 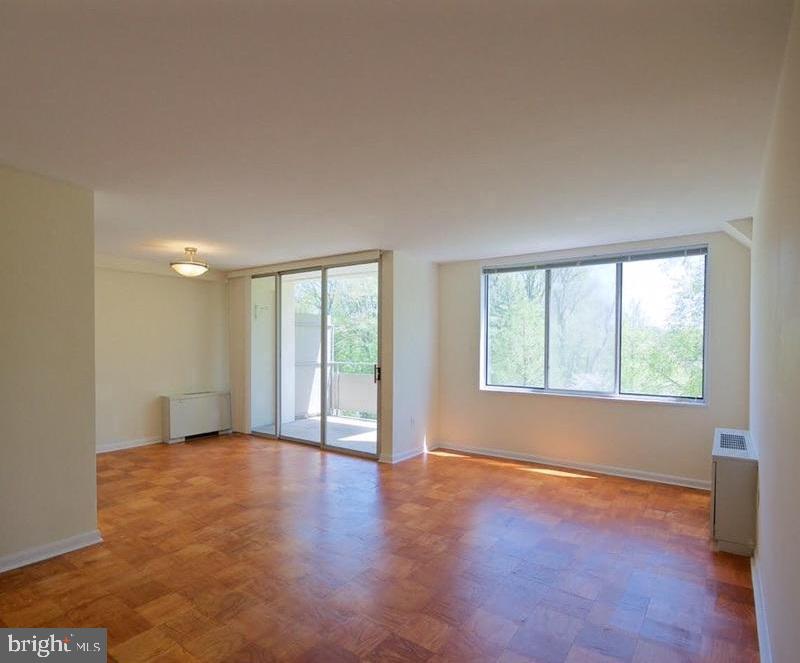 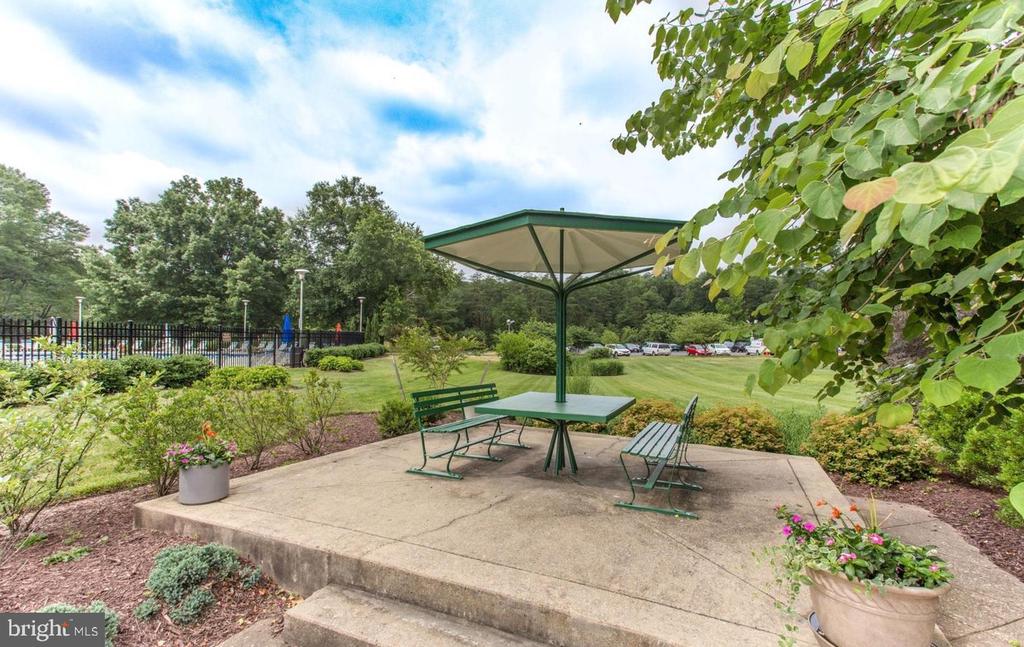 View posts by Alan Clerinx
Alan Clerinx is licensed in the Commonwealth of Virginia. Alan was born and raised in Belgium. He moved to the US to marry his wife, an attorney from Hawaii and he became a U.S citizen. Her career as a staffer and political-appointee kept them in the National Capital Area. Alan became a Realtor after a successful career in finances and investments. (Alan was an agent in Europe long ago as well.) For the past 20 years, Alan and his family have largely made their home in the Springfield area. As a Realtor, Alan is well acquainted with Springfield, Annandale, Arlington and Falls Church, Virginia. Like many people born and raised in Europe, Alan speaks several languages and for this reason, Nesbitt Realty often considers Alan our international connection. Call him at (571) 398 7061