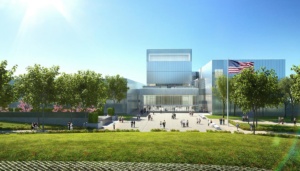 D.C. region’s newest free museum is set to open to the public on Nov. 11, Veterans Day. The National Museum of the United States Army is located in a publicly accessible area of Fort Belvoir in Fairfax County, Virginia. Construction on the privately funded museum began in 2016. The 185,000-square-foot museum houses almost 1,400 artifacts throughout 11 galleries in the five-story building. The museum’s 84 acres also include a garden, amphitheater, and a parade ground.

According to wtop.com, “The National Museum of the U.S. Army is a joint project between the Army and the nonprofit Army Historical Foundation. The foundation constructed the building with privately raised funds, which as of June totaled $183 million of its $200 million goal. The Army provided the land and $230 million for infrastructure, roads, utilities, and exhibits.”

As per wtop.com, “It is the first and only museum dedicated to the entire history of the U.S. Army since its establishment in 1775. It expects to draw an estimated 750,000 visitors a year, though the coronavirus pandemic might hold back visitor numbers in its first year. The museum was originally scheduled to open in June.” 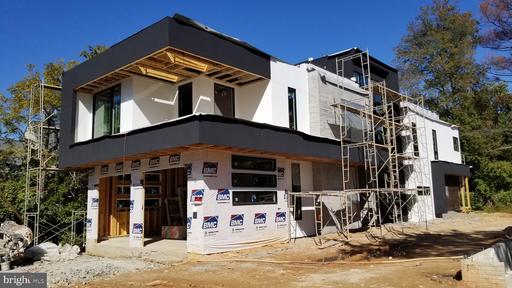 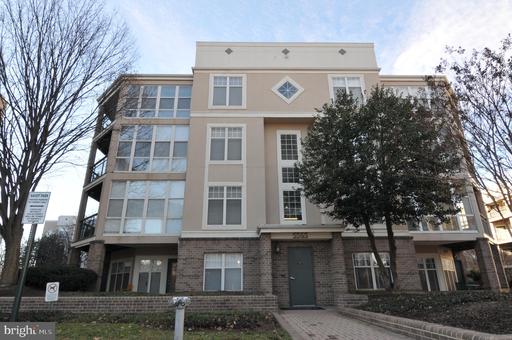 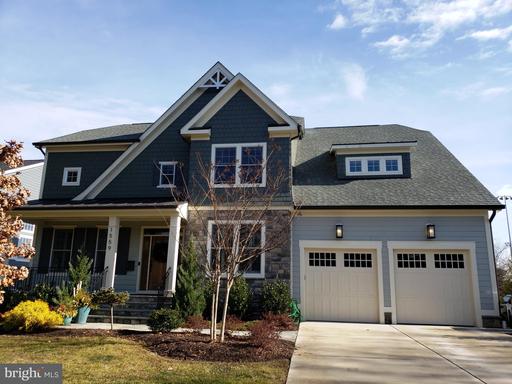 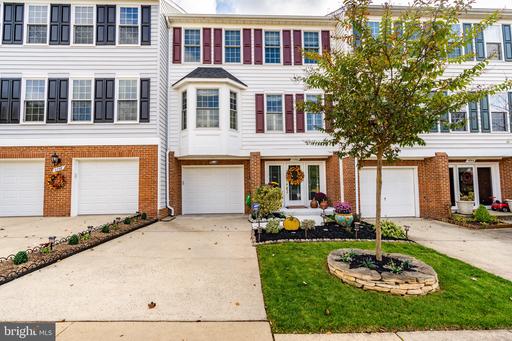 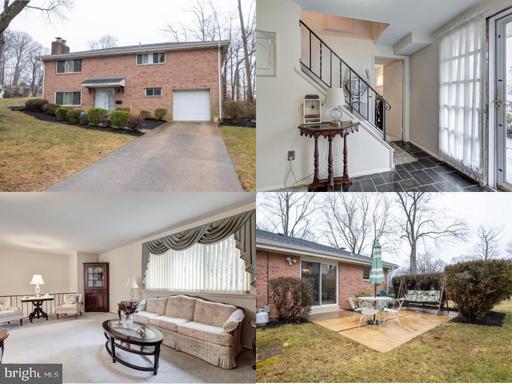 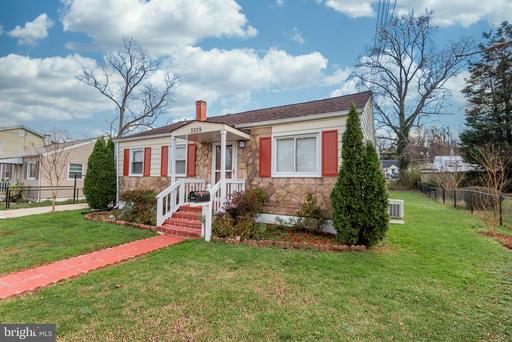 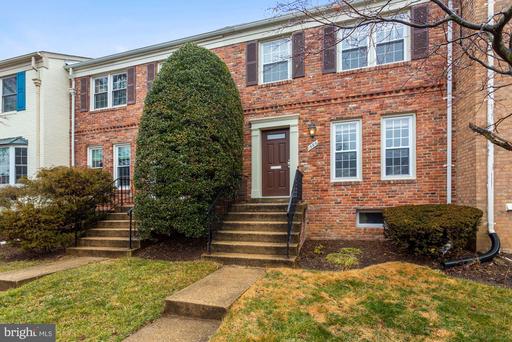 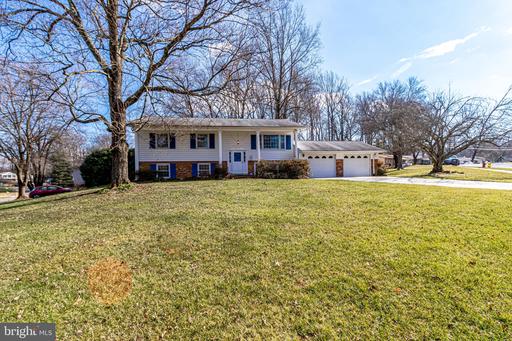 No one knows more about the local real estate market than Nesbitt Realty.

Our real estate agents are professionals dedicated to excellence in real estate.

Nesbitt Realty has received numerous awards and recognitions for client satisfaction because we get results that make our clients happy.