At the under-construction Interstate 66 and Virginia Route 28 interchange in Fairfax County, the first new exit ramp and bridge has opened. The new flyover ramp takes drivers traveling east on I-66, carries them up and over the interstate, and places them on Route 28 north, toward Dulles Airport.

As per wtop.com, “The new flyover ramp requires drivers on I-66 to get into the right lanes earlier than in the past — while the old exit for 28 North took drivers off I-66 after driving under Route 28, the new ramp is positioned before Route 28. The next major change at the interchange is expected in August when a new ramp will carry vehicles from southbound Route 28 onto eastbound I-66.”

According to wtop.com, “This work at the interchange is part of VDOT’s “Transform 66 — Outside the Beltway” project, which will eventually include still-to-be-built express lanes. The express lanes, stretching from the Beltway to Gainesville, are expected to open in Dec. 2022. By November, Holland said four current traffic lights on Route 28 — between Westfields Boulevard and Route 29 in Centreville — will be removed.” 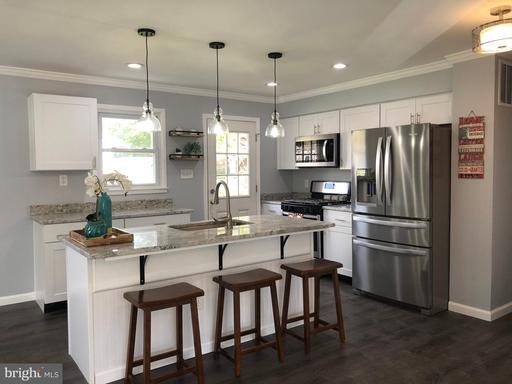 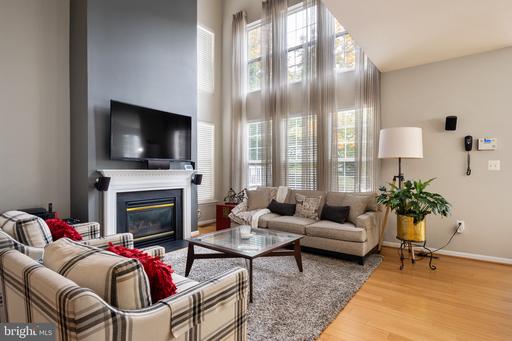 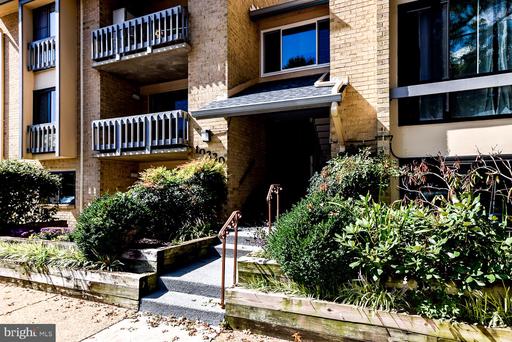 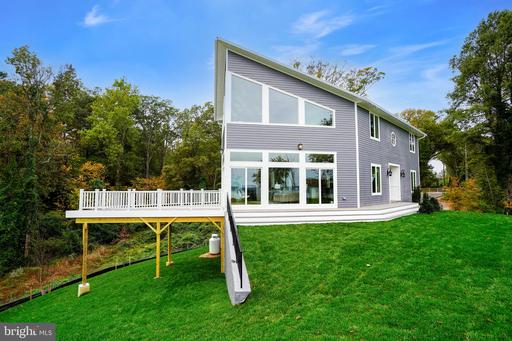 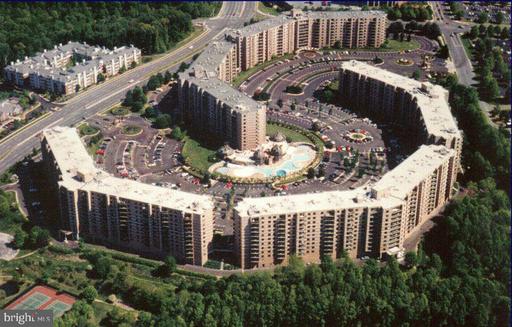 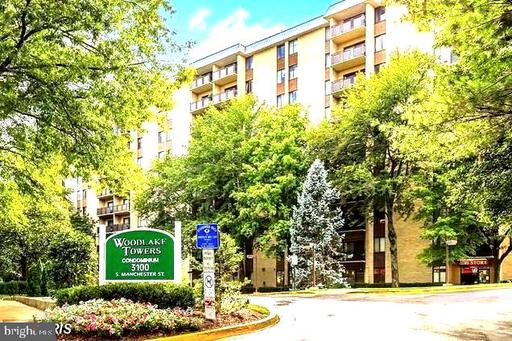 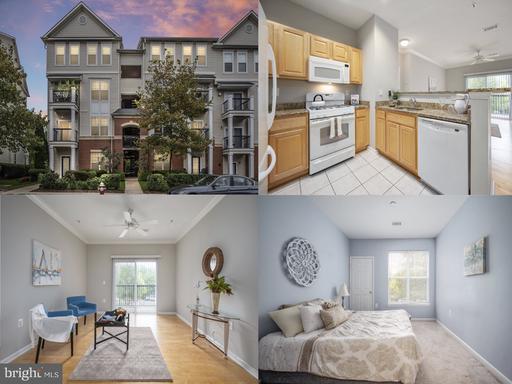