Ash Grove is an 18th-century plantation house in Fairfax County, VA. It is one of the few standing 18th century Virginia houses and was built by the Fairfax family. It is conveniently located on the edge of burgeoning Tysons Corner and approximately 2/3 mile from the new Spring Hill Metro Station. 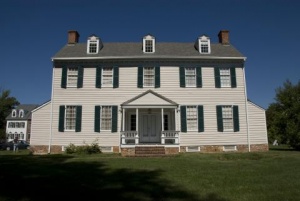 Thomas Fairfax built the original portion of the house in 1790, and the family inhabited the house until 1847.  The house sits on approximately one acre of land between the densely wooded Old Courthouse Spring Branch stream valley and the Westwood Village townhouse subdivision. The property’s grounds have several historic structures including the house and restored 18th-century brick kitchen, and smokehouse.

Ash Grove is a stately Federal-style 2.5 story, center hall house with 4,200 square feet of finished space. Thomas Fairfax bestowed Ash Grove upon his second son, Henry. Following Captain Henry Fairfax’s death, the property was purchased by James Sherman on June 20, 1851. The house was purchased from the Sherman family in 1997 and dedicated as a Fairfax County, Virginia, park. 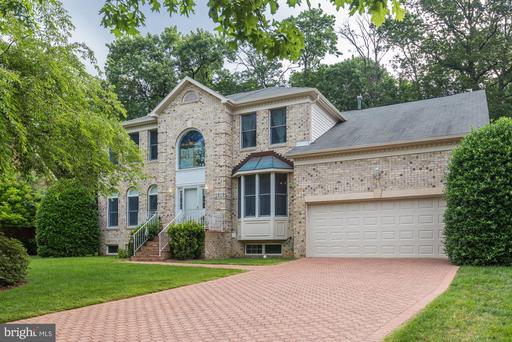 This home is spectacular! Perfect for everyday living and full entertaining! High ceilings,...