Ono Brewing is a microbrewery with an onsite tasting room located in Chantilly, Virginia. The tasting room has 10 beers on tap and is entirely self-serve. It is a 7,000 square foot facility that includes a 15 barrel brewhouse, an expansive tasting room, and features a unique self-serve beer wall. They have full-time food options available with Odd BBQ serving inside the tasting room 6 days a week. 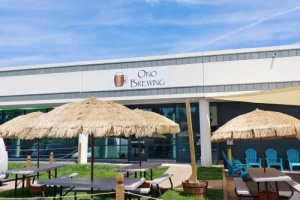 Ono Brewing Company is owned and operated by husband and wife Scott and Cyndi Hoffman, and is named for the Hawaiian meaning “tasty” or “delicious.” Tapping into the couple’s deep ties to Hawaiian culture, having lived in Hawaii where Cyndi’s family is from and where Scott was stationed in the U.S. Army, they’ve brought the breezy, laidback vibe of the tropics to the taproom at Ono Brewing Company.

Setting itself apart from other craft brewers in a major way, Ono Brewing Company’s taproom is outfitted with a self-serve beer wall. How this works is first, you get an RFID card from a host or hostess and put money on it with your credit card or with any cash amount. Then you browse the extensive wall of beer, learning more about each beer on descriptive touch screens above each tap. Once you’ve found the beer you want to try, tap your RFID card on the screen and activate the tap. You have ultimate freedom as you can pour a full glass, half a glass, or just a taste, only paying for what you pour. With brews like the Manako Mango White Ale, Pineapple IPA, Island Hopper IPA, and Awapuhi Lemon Ginger Ale, you’ll be able to taste the tropics as well. 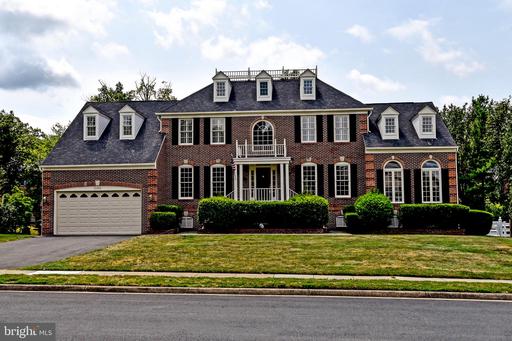 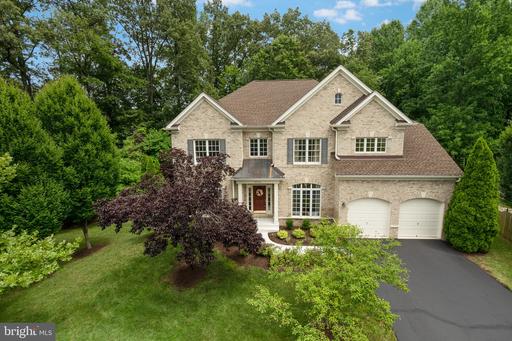 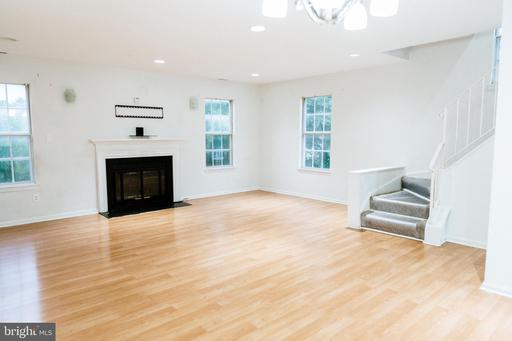 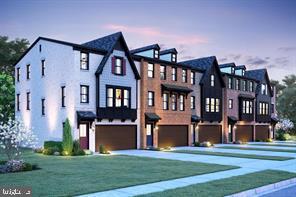 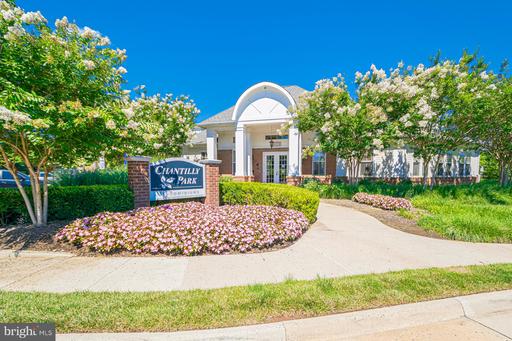 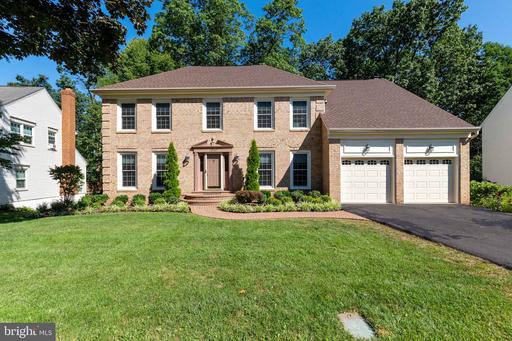 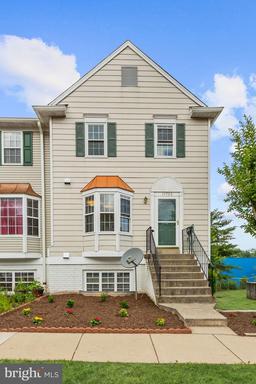 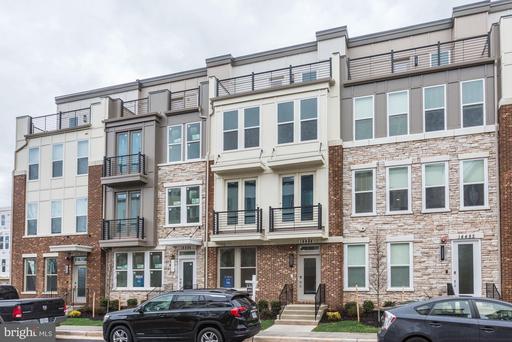 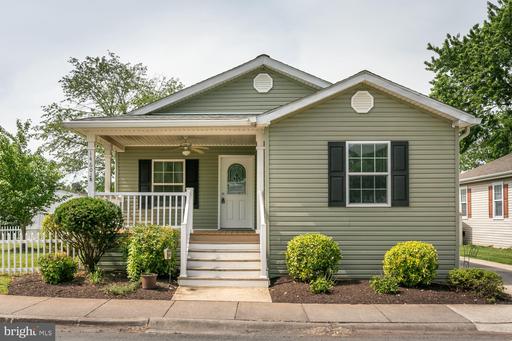