Nauck Green Valley is a historic Africa-American community mostly comprised of single-family homes. It is bounded by Walter Reed Drive to the west, the Army-Navy Country Club to the east, 16th Street South to the north, and Four Mile Run to the south.

The Levi and Sarah Jones family were among the first African-American family to buy land and build a house there in 1844. After the Civil War, the area was subdivided and sold to other African-Americans, including those who had lived in Freedman’s Village near Arlington House. The neighborhood got its name “Green Valley” from a nearby manor house. However, the name later changed to “Nauck” after former Confederate Army soldier, John D. Nauck, who purchased and subdivided 46 acres of land in the early 1870s. In 2019, the Nauck Civic Association voted to change the name back to Green Valley, in recognition of its African American history and heritage.

In recent years, developers have demolished most of Green Valley’s older homes and replaced them with larger homes due to the increase in residential land value that the country experienced during the 2000s and 2010s. You’ll also find small and medium-sized single families, condominiums, new three- and four-level red-brick townhouses, and older red-brick two-story garden apartment complexes. Some of the recent developments include Townes of Shirlington, Shirlington Crest, and The Macedonian.

Green Valley neighborhood is surrounded by various conveniences including shops, restaurants, and entertainment. Residents can do their grocery shopping at any of the nearby Harris Teeter stores, dine at one of the numerous restaurants, and hang out at any of the many bars around. Green Valley Pharmacy, established 69 years ago by Leonard Muse, was designated an Arlington Historic District in January 2013, and still serves the community. Nearby shopping centers include Fairlington Center, Fashions Centre at Pentagon City, and Arlington Ridge.

For residents who love the outdoors, the neighborhood is home to various parks including Nauck Park (which has picnic tables and a school-age playground), Drew Park (with its playground, basketball court, baseball diamond, a sprayground, and is adjacent to Charles Drew Community Center), and Fort Barnard Park(which has a community garden and a Dog Park). 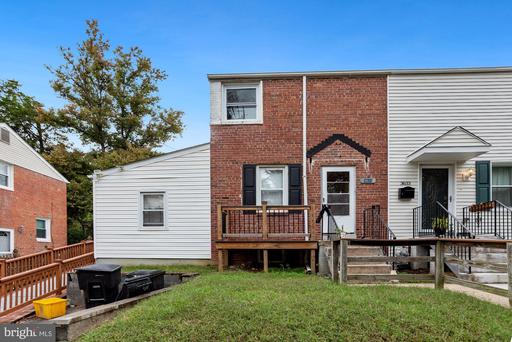 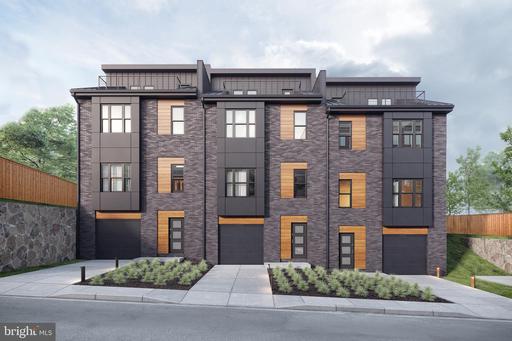 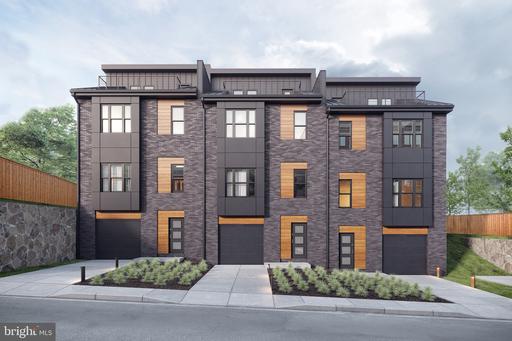 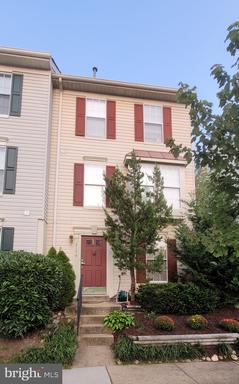 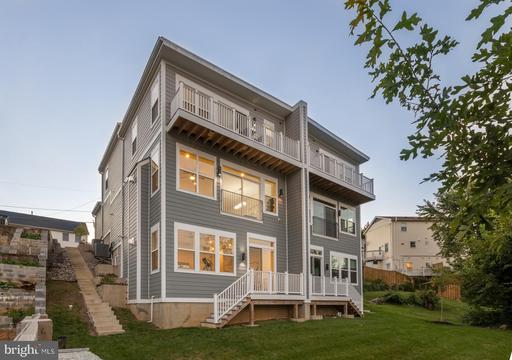 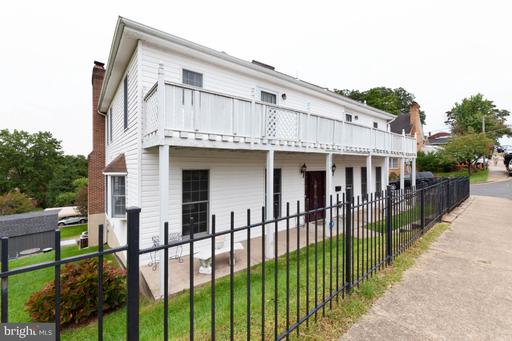 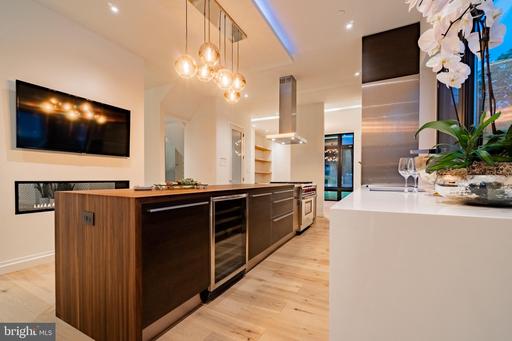 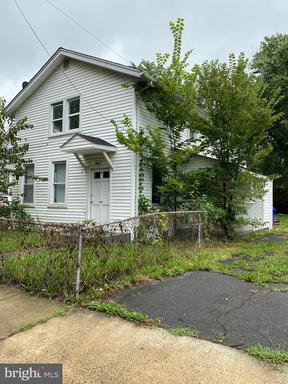 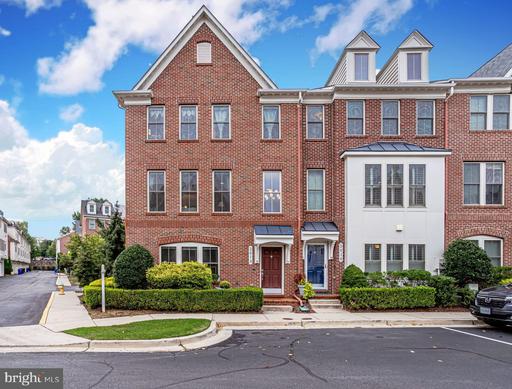 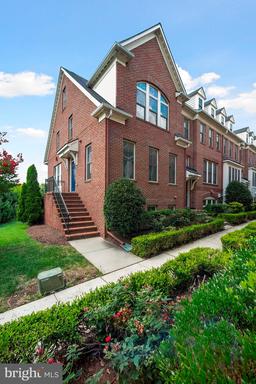 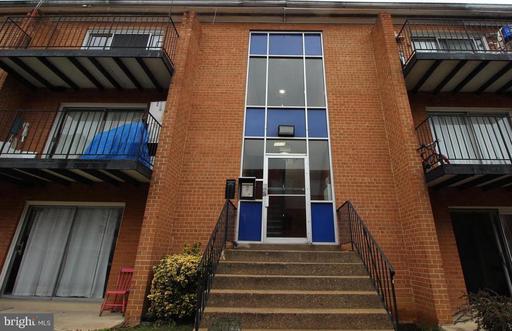