Burke Cove is a large garden-style condominium nestled on 41 acres in Burke, Virginia located at 5801 Cove Landing Road and is a part of the master-planned development of the Burke Centre Conservancy. Its location is convenient to the Washington D.C. area and residents are able to commute to the District via the I-395 corridor. There are over 13 different floor plans ranging in size from small cozy units to much larger luxurious condos. 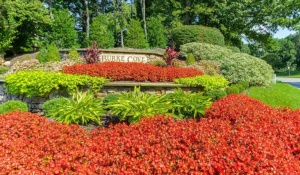 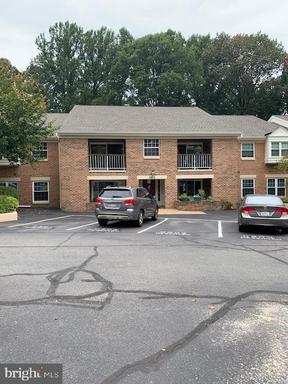 "2 Bedrooms PLUS DEN (den with closet and window)could be used as a 3rd Bedroom; large STORAGE...