Joseph Wallen, Artistic Director, Workhouse Arts Center said, “We wanted to provide Northern Virginia audiences with a unique evening of musical storytelling. That is why we selected ‘The Mystery of Edwin Drood’ for our next production.” “Edwin Drood” provides audiences the opportunity “to not just sit and take in the production, but to make a difference in the final outcomes of each performance.”

According to www.connectionnewspapers.com, “Rupert Holmes who wrote the Tony Award-winning musical “The Mystery of Edwin Drood” includes the audience’s voice as part of the plot. “As the musical is based on an unfinished novel by Charles Dickens, Holmes decided to acknowledge this by asking the audience to help solve the crime,” noted Wallen. What is fun, indicated Wallen is that after the audience votes on the “real” identities of the characters, “the performers are then tasked with completing the remainder of the musical using the solution provided by the audience.” There are fifty or so possible endings – each of which the cast, crew, and band must be ready to implement.”

As per www.connectionnewspapers.com, “The Mystery of Edwin Drood” is a British Music Hall-type show-within-a-show centered on a Victorian-era theater company full of eccentric people. The plot of the musical is this: in the small town of Chesterham, England, the young and charming Edwin Drood (Amanda Mason) has been mysteriously murdered. But by whom? Might the killer be a romantic rival? Or the purveyor of wickedness. Or perhaps some mysterious newly arrived twins up to no good? The show also includes an emcee (Brian Lyons-Burke) who introduces scenes and even directly interacts with the audience. Some scenes will even have the performers in the audience areas “playing” with the guests during the performance. The idea is to have Workhouse guests “feel as if they are part of the show at times,” said Wallen.” 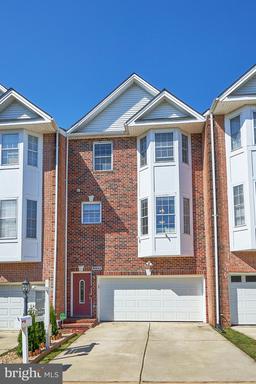 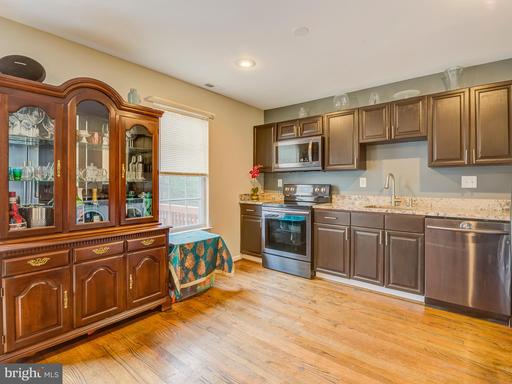 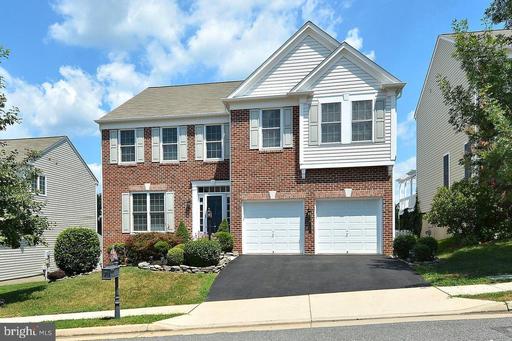