Fairfax County Commission for Women, in concert with their Women’s History Month 2020 Celebration, honored three “Valiant Women of the Vote,” Jane Barker of Clifton, Cypriana McCray of Reston and Laura McKie formerly of West Springfield. These women were honored at a presentation and reception held in the forum of the Fairfax County Government Building on March 10 immediately preceding the Fairfax County Board of Supervisors meeting. 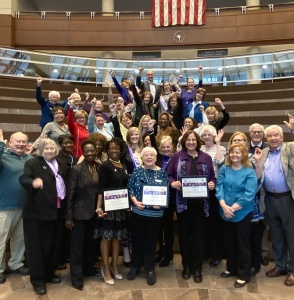 According to www.connectionnewspapers.com, “2020 will not only go down in history as the 100-year Anniversary for the constitutional guarantee of women’s right to vote but also as…ratification of the Equal Rights Amendment,” said Lisa Sales, Chair of the Fairfax County Commission for Women to the crowd of approximately 75 viewers seated in the forum rotunda and gazing down from upper walkways. “We (Virginians) are the final in 38 states. And we have a lot to celebrate…The Commission has chosen to recognize three women who have strong ties to winning the right to vote and who have personally dedicated themselves over many years to preserve and tell the suffrage story,” she said.”

As per www.connectionnewspapers.com, “Chairman of the Fairfax County Board of Supervisors, Jeff McKay, stepped to the podium. In his remarks, McKay referenced a recent conversation he had with his daughter as they viewed the Lisa Burns Museum to, as he said, “See it with her own two eyes and not take for granted, any of the rights we have and the fight we put in to get to this point.” McKay said that he wanted his daughter “…to feel empowered by that, to use what others have done for them to make the world a better place and step up and demand equality…As I always tell her, Virginia is finally embracing Fairfax County’s values.” McKay committed to making the Suffragist Memorial happen. “I will step up and ensure that happens,” he said.” 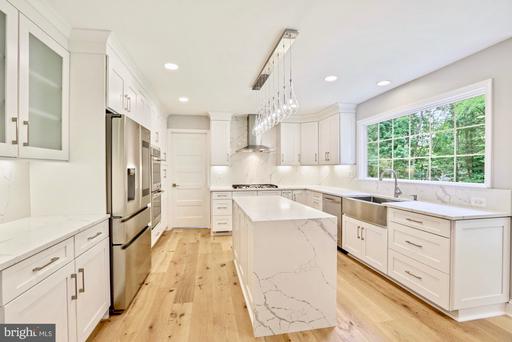 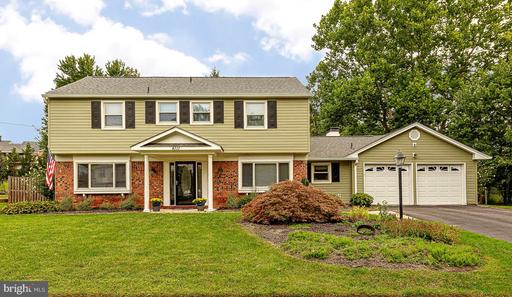 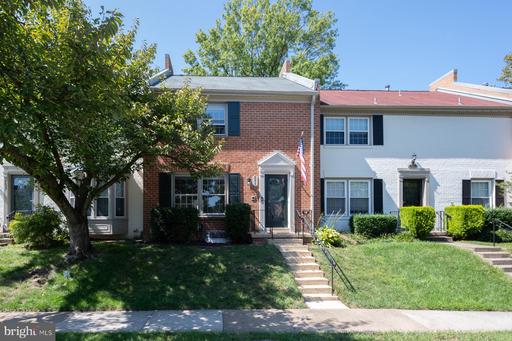 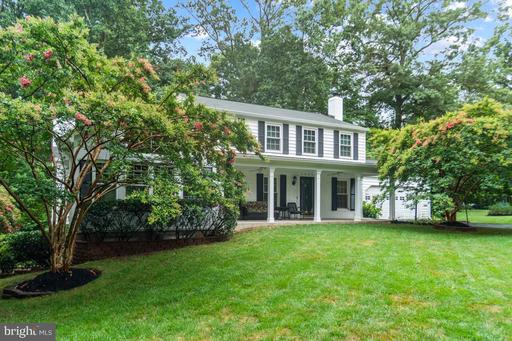 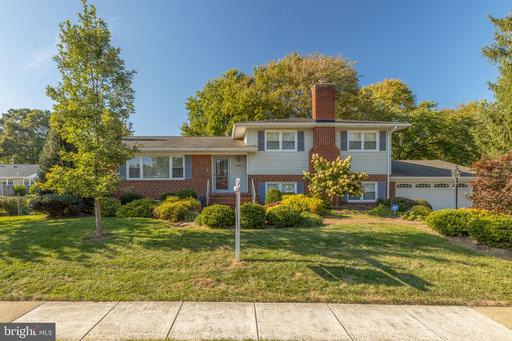 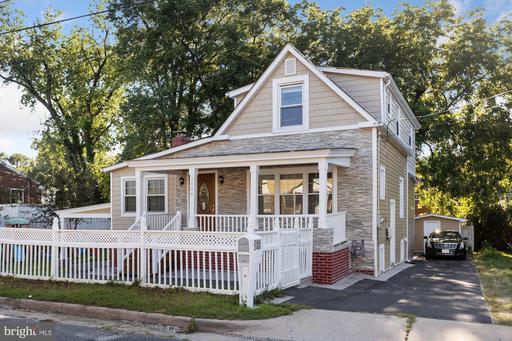 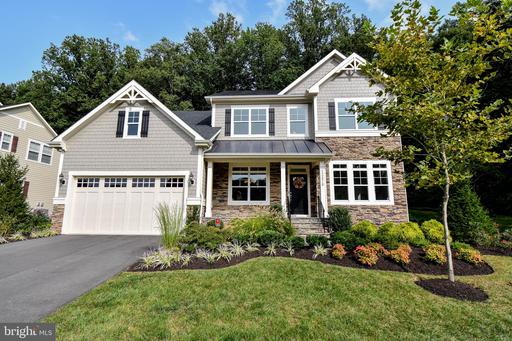 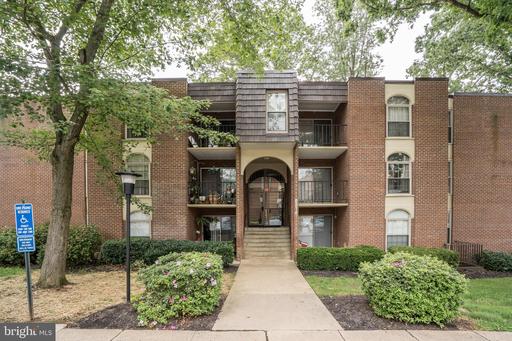 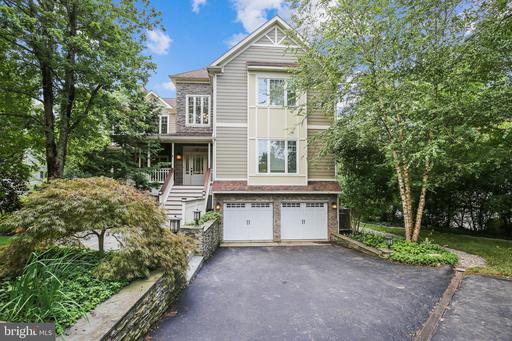