Also known as Curtis Hall, Carlin Hall is a historic community hall located in the Glencarlyn neighborhood of Arlington. 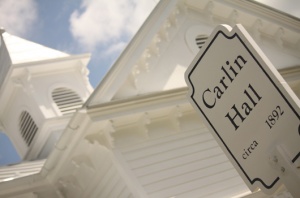 Carlin Hall was built in 1892 and quickly became a popular community gathering place. It served as the meeting place for the newly formed Glencarlyn civic association and the Episcopal Church congregation and also provided a venue for various community events including dances, plays, and holiday festivities. Between the 1920s and 1950, it served as an elementary school and later a community center.

Located at 5711 Fourth St. S, this one-story late Victorian cross-plan hall features a wooden cornice that extends fully around the building and a gable roof with a four-sided wooden cupola. Other than the meeting hall which is at the center of the building, Carlin Hall also has an entryway, a second room, bathrooms and shed-roofed kitchen addition, built sometime before the early 1920s. There’s also a wooden storage shed and a playground behind the building. The hall is on the National Register of Historic Places. 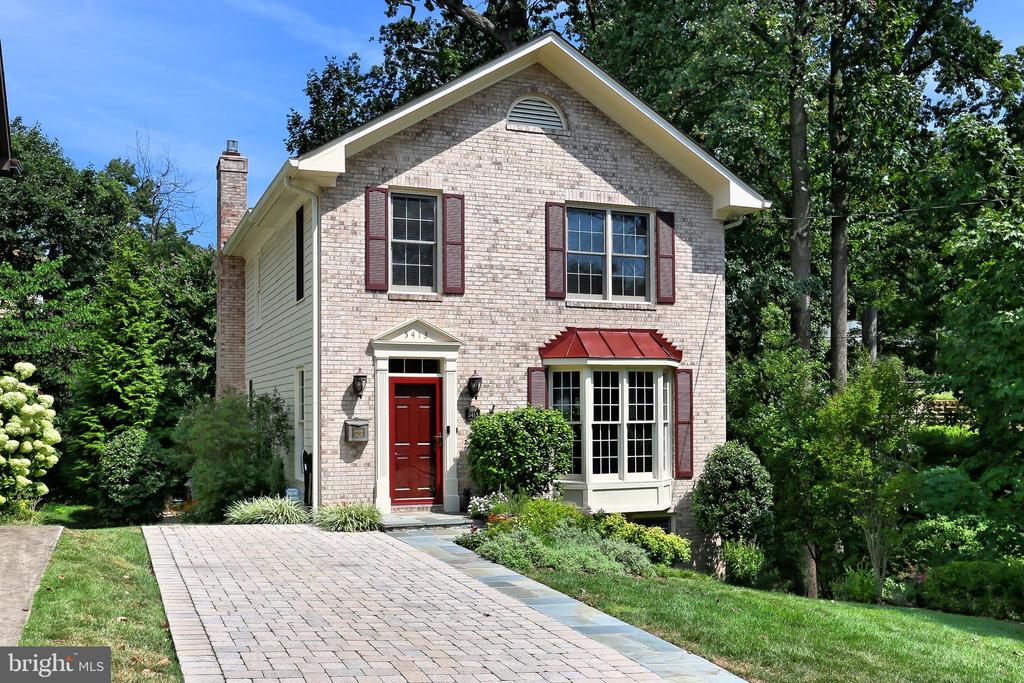