Police in Fairfax County, Virginia, no longer have to wait for evidence to be sent to a lab to solve crimes because of the use of the best tools and technology. Now they own a mobile forensic lab. Having laboratory tools from an advanced photo lab, including lasers and image enhancing software, to a superglue chamber to lock in fingerprints onto evidence in the field helps detectives link suspects to crime scenes quickly. 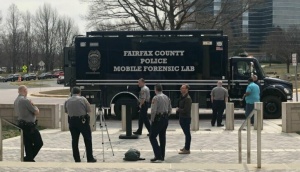 According to wtop.com, “Generally, forensic science speaks for our homicide victims who can’t tell their own story,” said Fairfax County police Maj. Christian Quinn. “Sometimes, we give victims and families closure.” Since first being deployed on Thanksgiving Day 2019, the mobile lab has assisted four homicide investigations, three of which were outside. “Working in the elements, working in the cold, dealing with evidence that’s fragile that we were concerned would degrade in the environment … additionally, it cuts down on the amount we have to handle otherwise fragile evidence,” Quinn said.”

As per wtop.com, “In addition, the mobile lab is stocked with Tyvek suits, respirators, and other protective gear if needed. It has replaced another specialty vehicle that was nearing the end of its life and built to include about $156,000 of new forensic equipment. It is expected to be in use for another 20 years.” 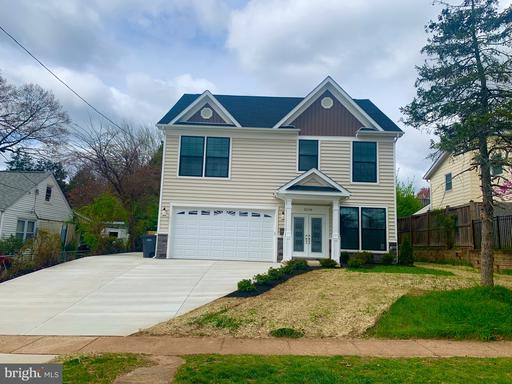 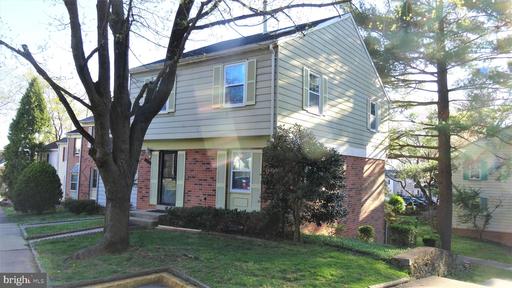 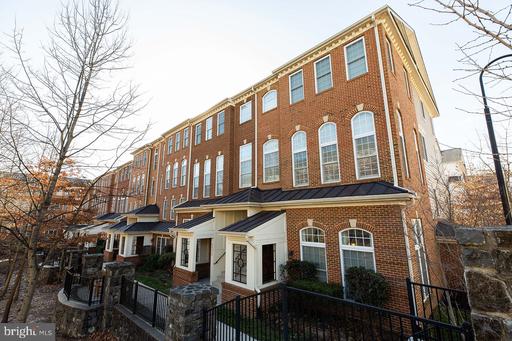 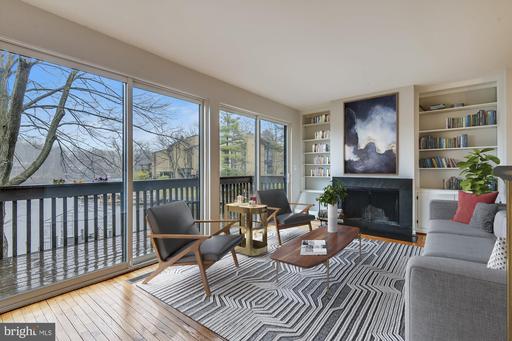 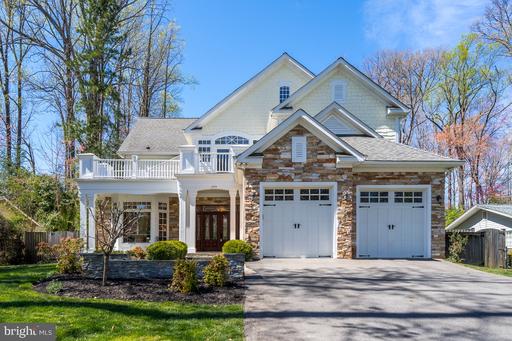