If you drive along the Capital Beltway, you’ll see signs for “Tysons Corner” in Fairfax County, Virginia. However, the U.S. Postal Service now uses the area’s relatively-new name: simply “Tysons.” It is due to an evolving transformation in the area that is now celebrating 10 years of progress. 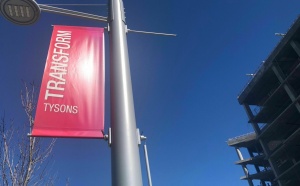 Chair of the Tysons Partnership, Jeff Tarae said, “Ten years into a 40-year redevelopment plan, there’s been a good fundamental success; and the goal to make Tysons an urban, walkable city where you can live, work and play is on track for completion by 2050.”

According to wtop.com, “Tarae was among officials attending a Wednesday progress report presentation on the comprehensive plan adopted by the county board of supervisors in 2010. Dranesville District Supervisor John Foust said he was initially skeptical that the plan was attainable, but now after 10 years, he’s a believer. “I don’t think anyone had ever seen anything quite as ambitious as what we proposed 10 years ago,” Foust said. “Now, I think we’re going to make it.”

As per wtop.com, “Evidence of progress includes: 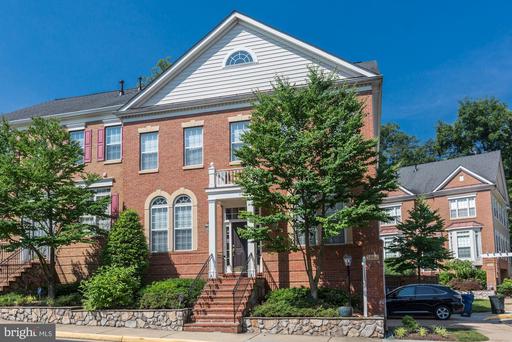 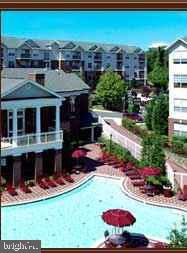 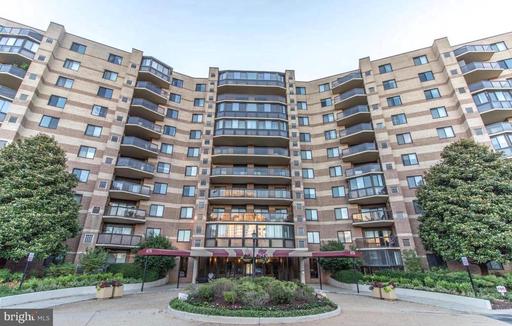 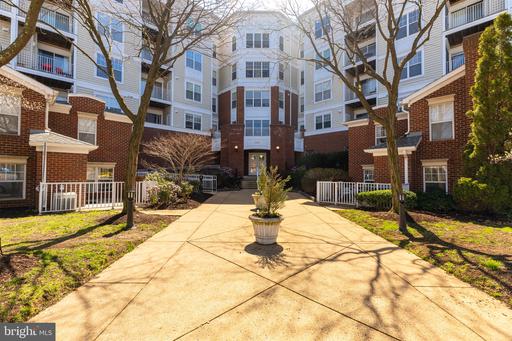 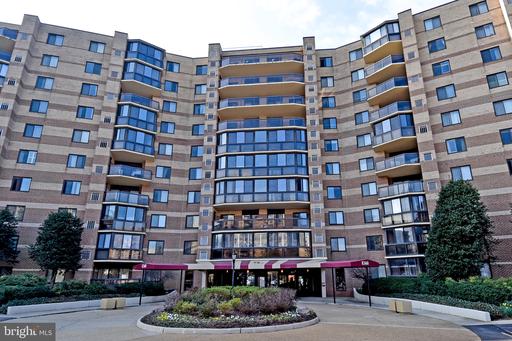 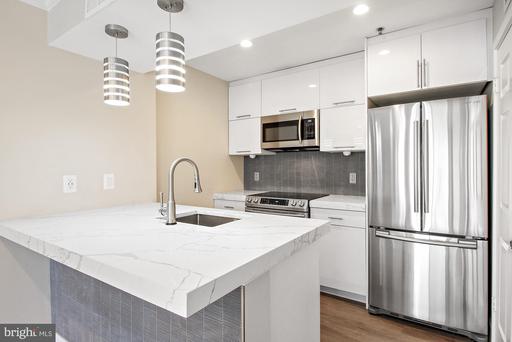 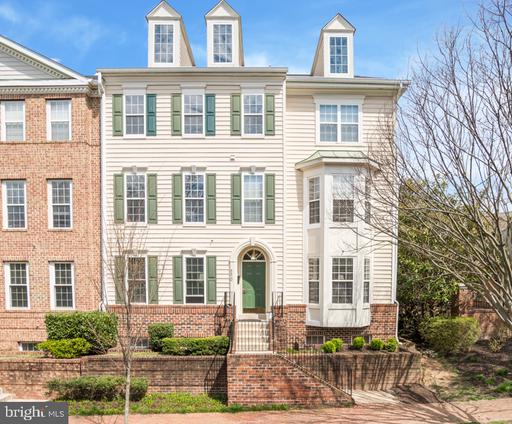