Madison Manor is a thriving old-fashioned neighborhood in Arlington County that is characterized by small-sized homes close to each other. 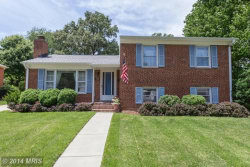 The neighborhood got its name from a subdivision that began during World War II and grew steadily over the decades. The streets here are lined mostly with single-family houses in various architectural styles that reflect the history of Arlington’s post-World War II era. You will find brick Colonials in one street, Cape Cods on another, and split-levels and ramblers in between. There’s also a small community of townhomes built in the 1970s known as Sycamore Ridge.

Located near Falls Church at the western tip of Arlington, Madison Manor is 22nd St N to the north, N McKinley Rd to the east, Wilson Blvd to the south, and N Roosevelt St to the west. It is nearest to the East Falls Church Metro on the Orange and Silver Lines, which is accessible via N Glebe Rd (VA-120), providing access to the District of Columbia; and to I-395 to the south, toward Alexandria. 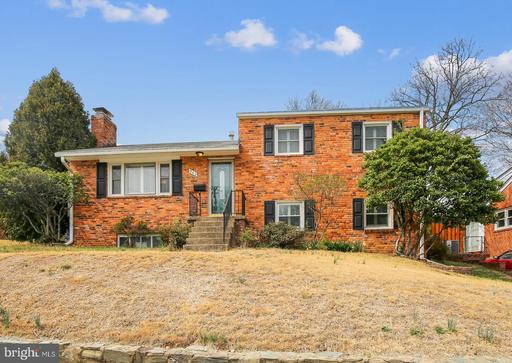 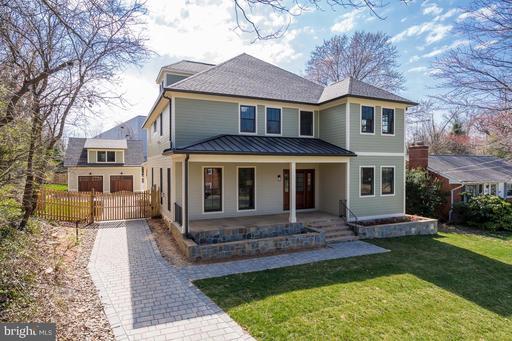