According to wtop.com, “Lands’ End does the majority of its sales online and through its catalogs, though the company does have 25 other brick-and-mortar stores, and has said its goal is to open 40 to 60 stand-alone stores over the next several years. Lands’ End has also severed ties with Sears and has been closing its store-within-a-store locations inside Sears Department stores. (Sears bought Lands’ End in 2002 but sold it in 2014. Dodgeville, Wisconsin-based Lands’ End is now a separate, publicly-traded company.)”

As per wtop.com, “Like the Rockville store, the Fair Lakes Lands’ End will be a hybrid, with kiosks and a dedicated digital shopping area for access to all of its online products, as well as the in-store merchandise. The Fair Lakes store opens Feb. 27.” 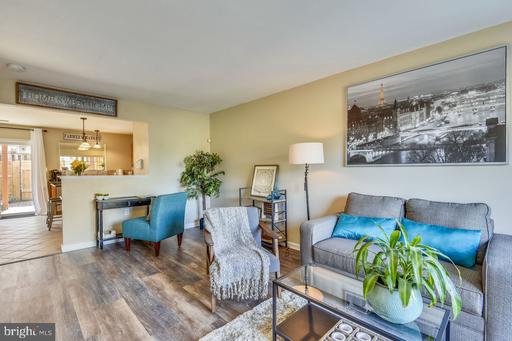 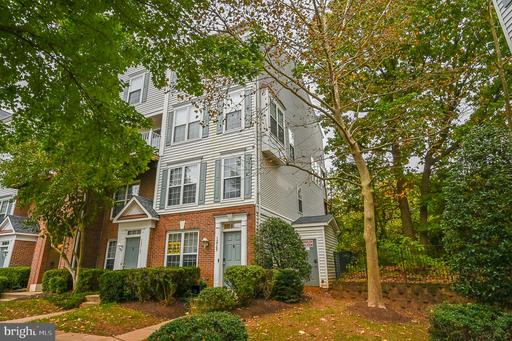 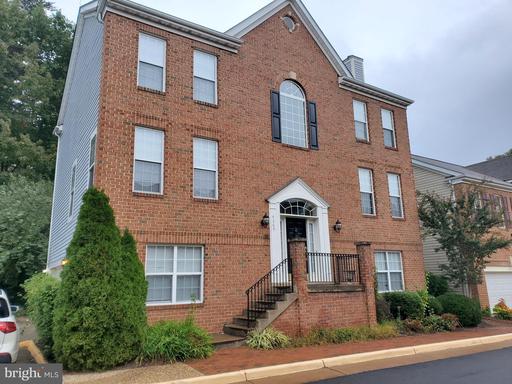 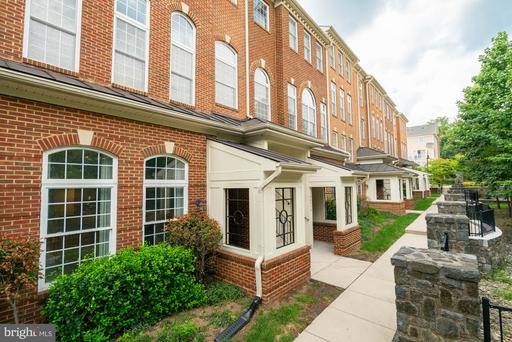 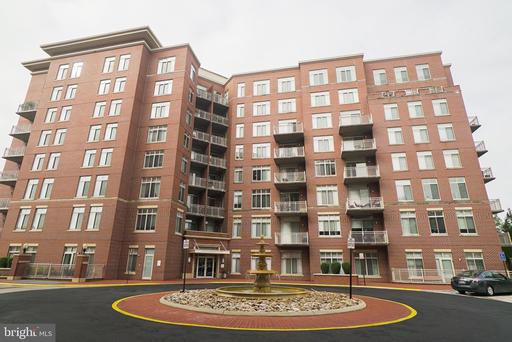 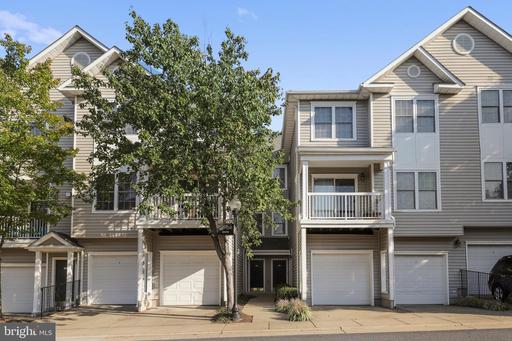 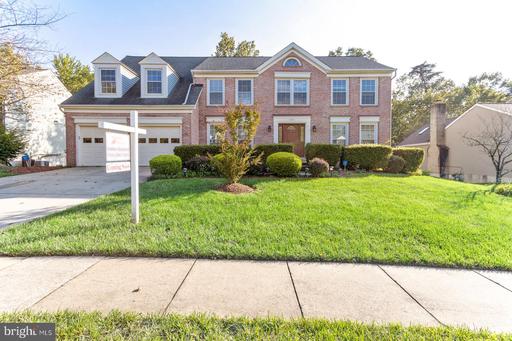 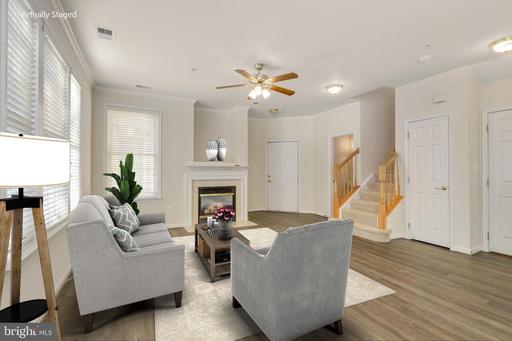 Rare opportunity to own a spacious 4 bed 3.5 bath townhouse in sought-after Willow Oaks, across...