According to wtop.com, “Davio’s has signed a lease for more than 11,000 square feet on the Metro Plaza level at Reston Station, at 1902 Reston Metro Plaza. The first Davio’s steakhouse opened in Boston in 1985. It has since expanded to three additional locations in Massachusetts, as well as restaurants in Manhattan, Philadelphia, Atlanta and Los Angeles. The Reston location will open sometime in 2022.”

As per wtop.com, “Comstock Holding Companies has developed three buildings at Reston Station. It will be the new headquarters for Fairfax-based ICF International, which will occupy the entire eight-story glass office building under construction that will house Davio’s. The entire Reston Station development is one of the largest in the D.C. area, covering nearly 40 acres.” 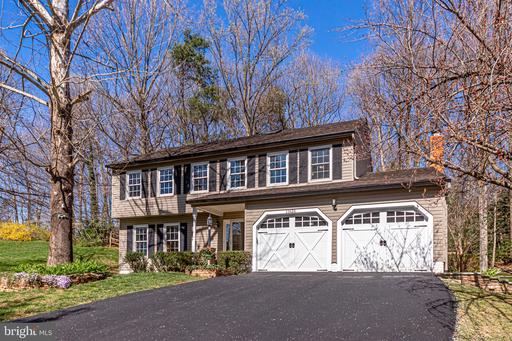 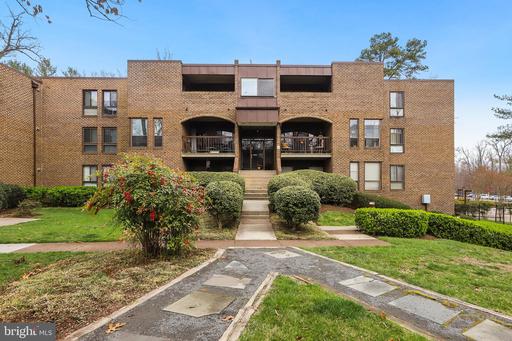 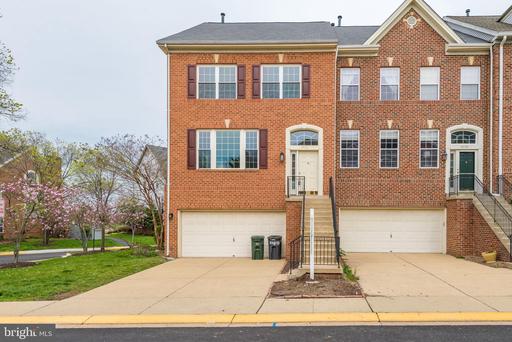 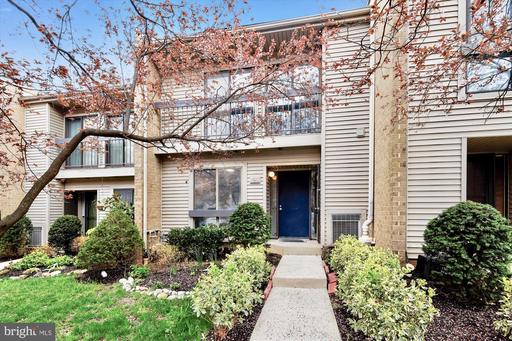 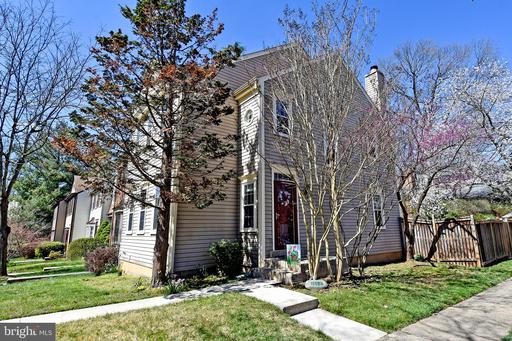 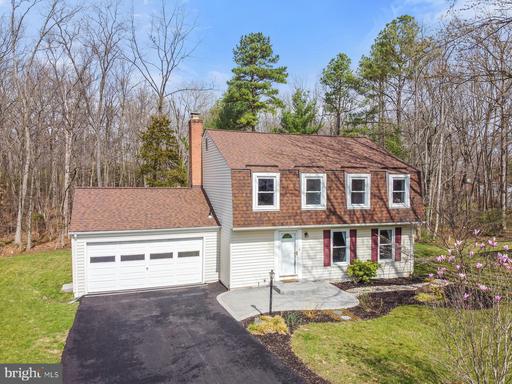 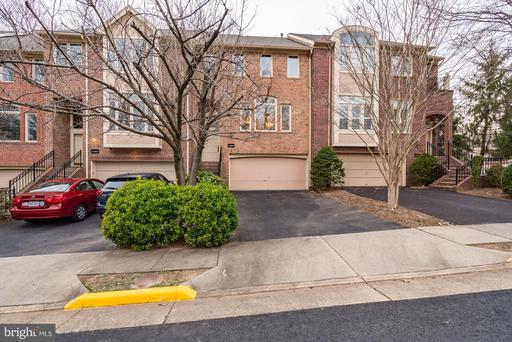 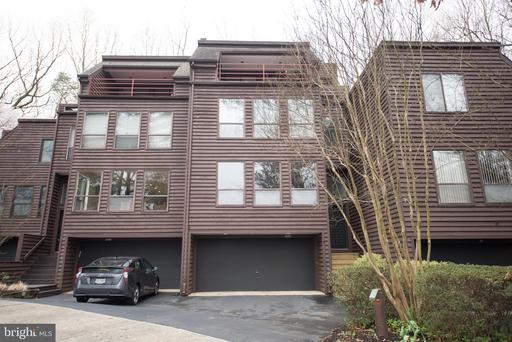 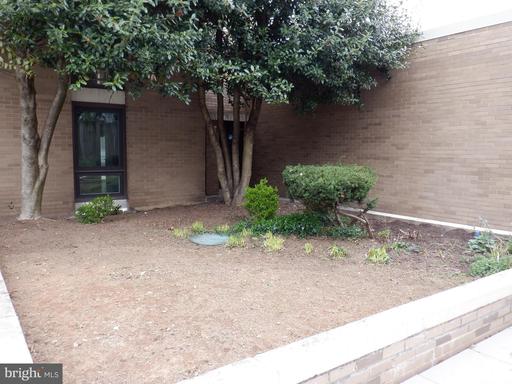