Woodstone is largely an attached home community. The homes in Woodstone represent a wide range of time periods and styles. In general, homes in Woodstone are about $280,000 – $600,000 and sit on average-sized lots with three bedrooms and two bathrooms. The most common type of parking is a lot.

Woodstone is between Telegraph Road and Richmond Highway. Woodstone is close to Huntley Meadows Park near Hybla Valley. Woodstone is not far from the Huntington Metro with a location that offers easy access to Kingstowne and Old Town. Below is a chart showing what schools serve Woodstone: Groveton Elementary School, Carl Sandburg Middle School, West Potomac High School. 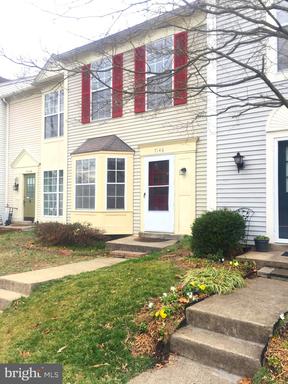