The new Lucy Burns Museum is opening at the Workhouse Arts Center on Saturday, Jan. 25. The historic logbook at the museum reads that a majority of the 72 Suffragists at the Occoquan Workhouse in 1917 were officially jailed for “obstructing sidewalks”. This minor offense was enforced though, and it led to a turning point in the Women’s suffrage movement to secure voting rights for all women in the United States. 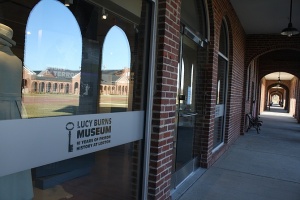 According to Lorton Connection, “Lucy Burns was just one of the prisoners in Lorton, but “she was really the ringleader here,” said Ava Spece, the president and CEO of the Workhouse. In the front room, there is an oversized statue of Burns, and Spece said it was intentionally made that way because “we want these sculptures to depict them as ‘larger than life’,” Spece said. The 10,000 square feet museum will feature 4,000-plus square feet of exhibit space dedicated to the 91 years of history at the District of Columbia’s Lorton Correctional Complex in addition to the suffrage story.”

As per Lorton Connection, “Visiting the two sides of the museum is free, but there is another part which goes down a former cellblock hall, showing the living conditions and the force-feeding procedure that was used on some of the suffragists. To visit that part of the museum, they are asking a $5 donation. The Lucy Burns Museum officially opens to the public at 11 a.m. on Saturday, Jan. 25, with a grand opening celebration scheduled for May 9, 2020. The Workhouse Arts Center is located at 9518 Workhouse Way, Lorton, 703-584-2900.” 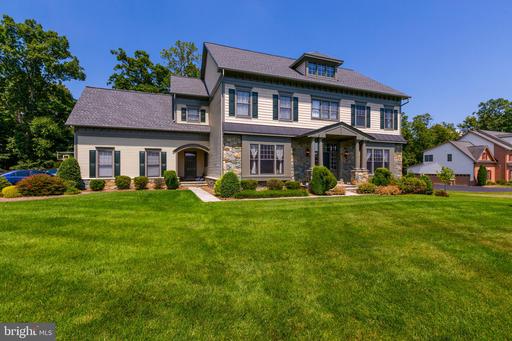 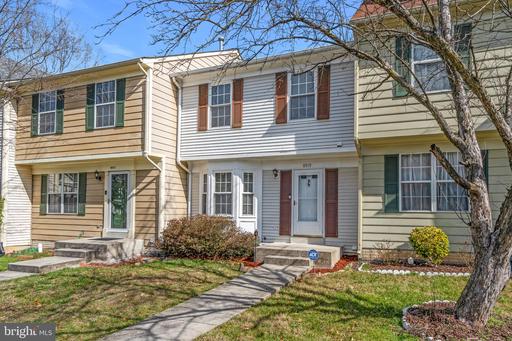 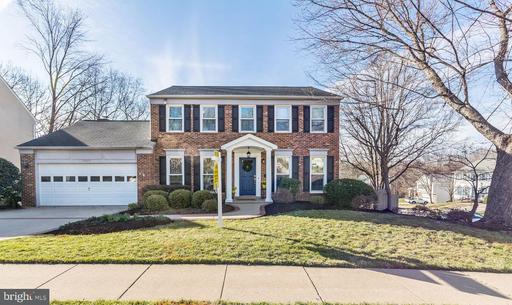 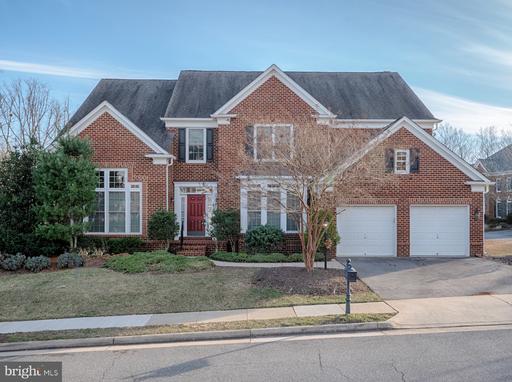