Clarendon 1021 is one of the most sought-after condominiums in Clarendon. Completed in 2005, Clarendon 1021 stands at 10-stories tall and has 419 residences.

The units at Clarendon 1021 come in different floor plans including studios, one-bedroom, two-bedroom, and three-bedrooms with optional den in the one-and two-bedroom floor plans. Each of the units features an open floor plan, hardwood floors,  gourmet kitchens, stainless steel appliances, and high ceilings. Some will have private balconies while some units have fireplaces.

Clarendon 1021 offers a variety of amenities including:

Located right in the heart of Clarendon at 1021 N Garfield Street, Clarendon 1021 is conveniently close to various boutiques, restaurants, shops, gyms, everyday conveniences, and nightlife options. The residents could easily carry out their errands on foot and reach many forms of entertainment in mere minutes.  There are several parks within a walking distance including James Hunter Park, Clarendon Central Park, and Lyon Village Park.

Clarendon 1021 is just two blocks from the Clarendon Metro Station traveling along the orange and silver lines. For those who prefer to drive, Washington Boulevard is very close by and leads to Route 50, I-66, and I-395. 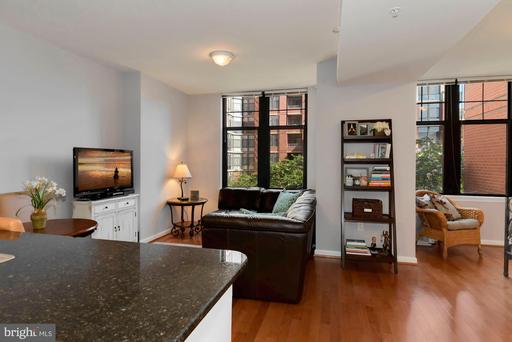 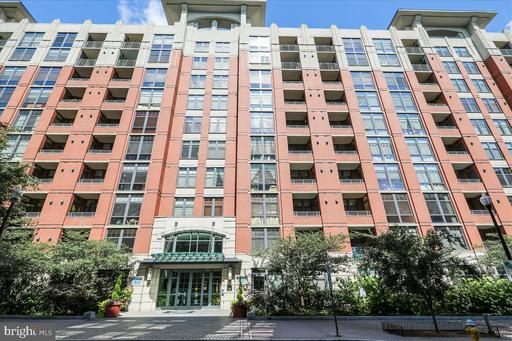 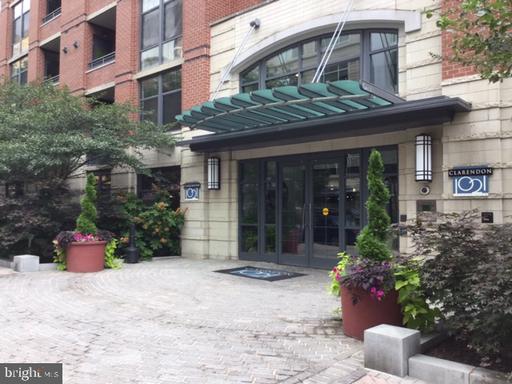 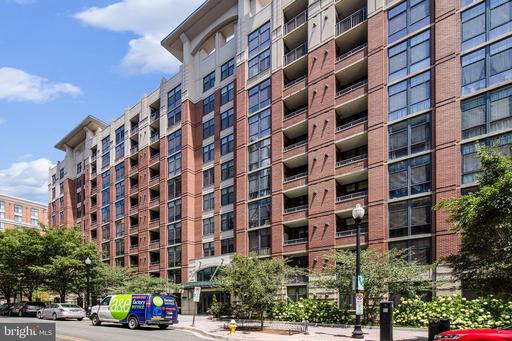 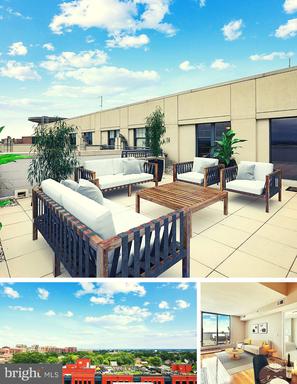