Chinquapin Park is located at 3210 King Street in Alexandria. During World War II the site of the park was known as Chinquapin Village, a war housing development for Torpedo Factory workers and an emergency facility for the United States Navy. The park still features some remnants of the neighborhoods. In 1971 the property was acquired by the City of Alexandria and was later opened as Chinquain Park by former Mayor Charles E Beatley. A recreation center was later opened in 1986. Today, the park features large open spaces which is enjoyed by many residents within the surrounding communities. The park also comprises of several athletic fields, basketball courts, tennis courts, playground for kids of all ages, garden plots, picnic area with grill and wooded area. Forest Park is a natural area which is adjacent to Chinquapin Park. Both parks have been adopted by the Taylor Run Civic Association. 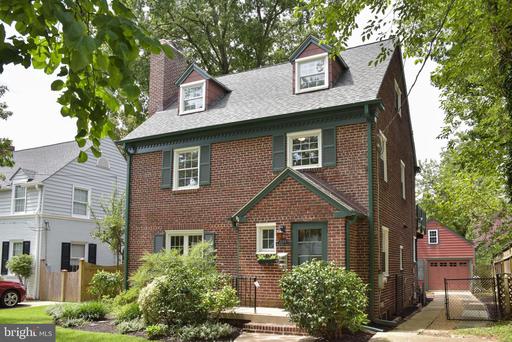 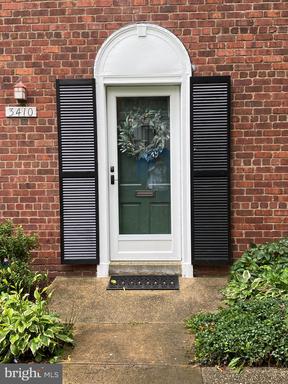 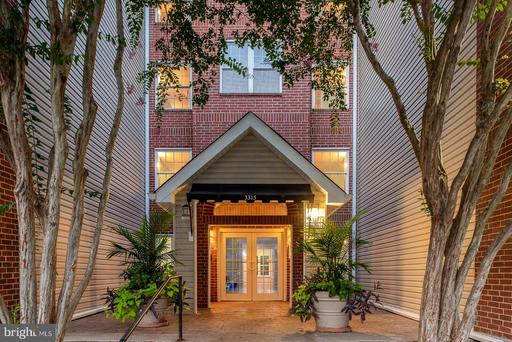 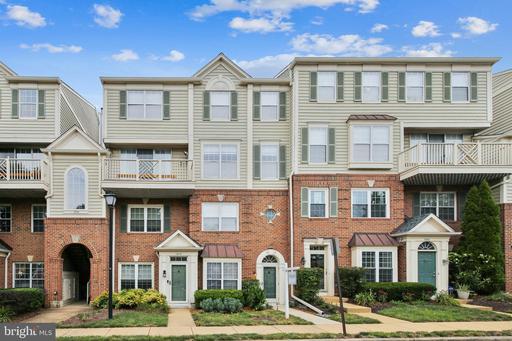 View posts by Jodi Ann
Jodi has been trained in Data Entry, Operations Management and Administrative tasks. She also holds a Bachelors Degree in Banking and Finance with a hope of pursuing a Masters in Banking and Finance. She is a senior writer for Nesbitt Realty and an expert on Alexandria Virginia. Outside of work, Jodi enjoys spending time with her son and her family.