If you would like to learn about the history of the county, stop by the Arlington Historical Museum.

Built in 1891 as the Hume School, the two-story brick structure is the oldest school building in the County. The building itself was named after Frank Humes, a Confederate Colonel who donated the adjacent property as a school playground. It was converted into a museum by the Arlington Historical Society and now houses 350,000 artifacts on rotating display.

The historical exhibits tells the history of the area from Captain John Smith’s encounter with Native Americans in 1608 to the near-recent letter exchange between some local students and Ronald Reagan following his assassination attempt.

The museum, which is just half a mile from Pentagon City and the Metro, is one of its kind in Arlington and is open to the public all year round on Fridays 12:30 – 3:30 pm and Saturdays and Sundays from 1 – 4 p.m. 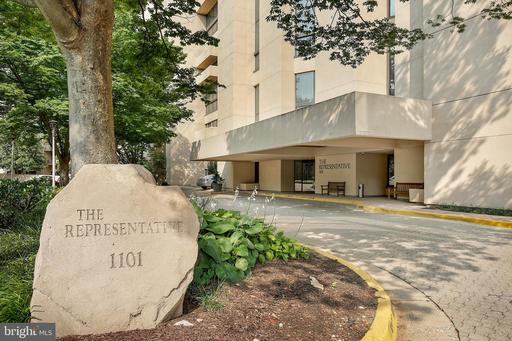 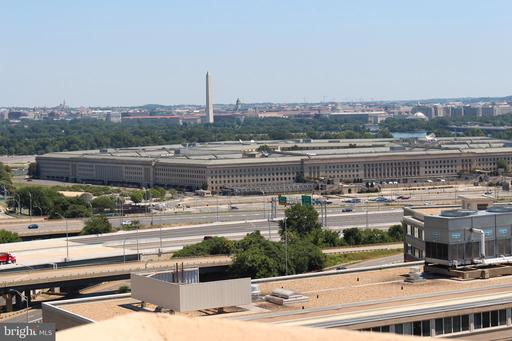 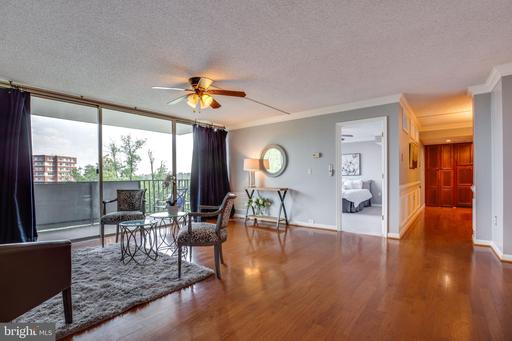 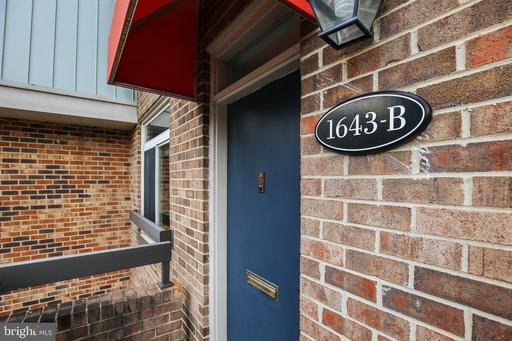 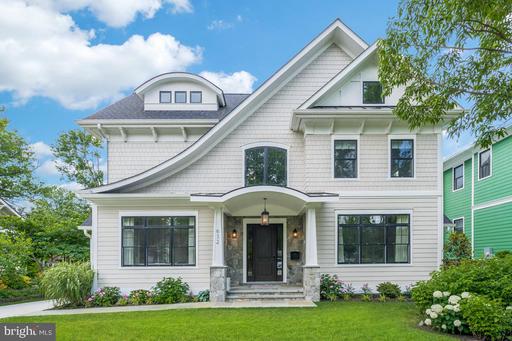 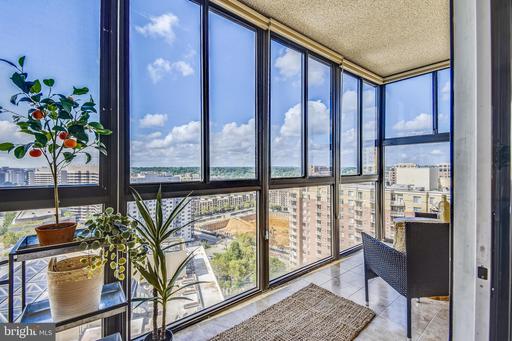 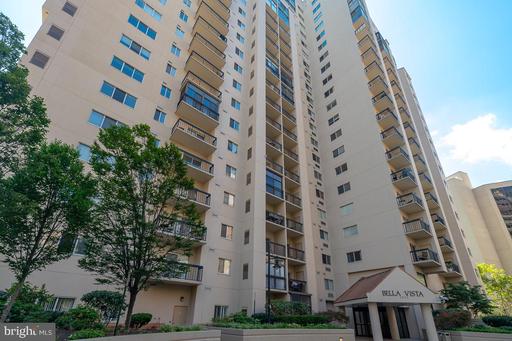 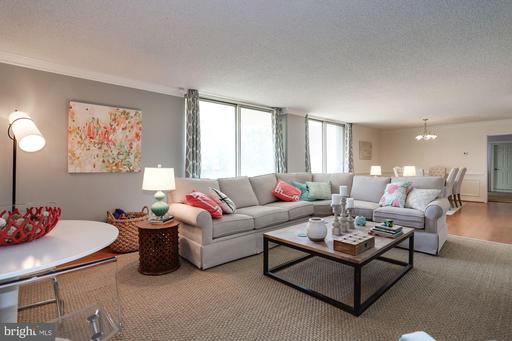 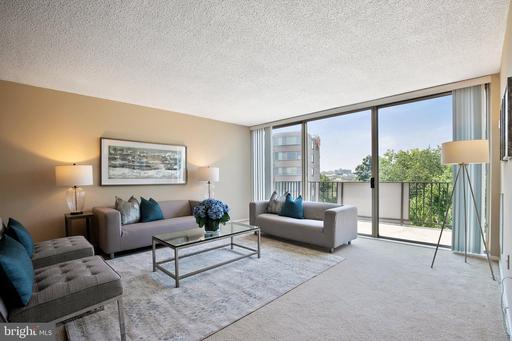 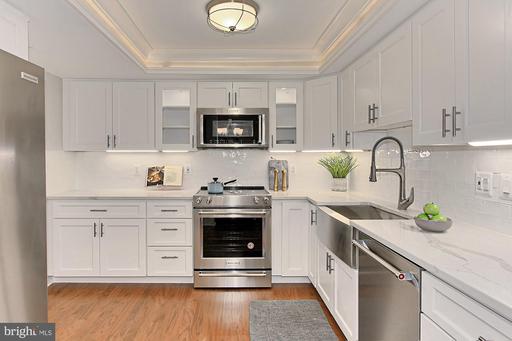