A pair of roadways on the southern end of  Crystal City opened to two-way traffic on Friday last week. 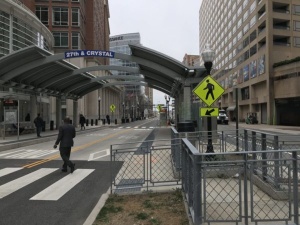 The roadways, Crystal Drive between 26th and 27th Streets were changed from one-way northbound to two-way traffic while the short stretch of 27th Street between Crystal Drive and Potomac Avenue is also expected to start two-way operations soon.

This new traffic change comes after several months of construction to facilitate the transformation. It is the third phase in a multi-year process of transforming Crystal Drive- which runs parallel to Route 1- to two-way traffic through construction and roadway restriping.

A big portion of Crystal Drive has already been turned into two-way traffic, from 12th Street south to 26th Street. The Friday transformation also included several improvements such as a bike lane, new traffic signals, upgrades to ADA-compliant crosswalk markings and ramps, and street trees. 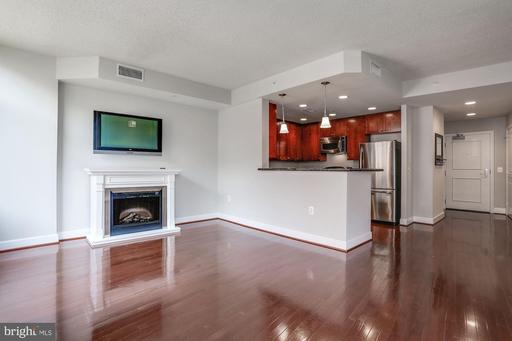 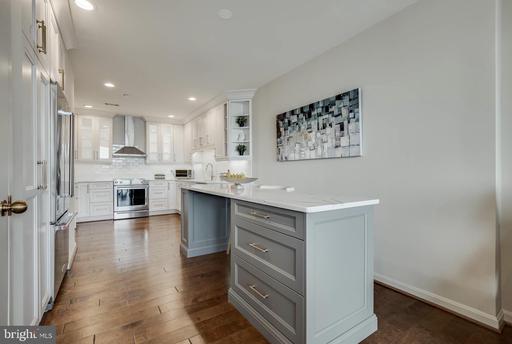 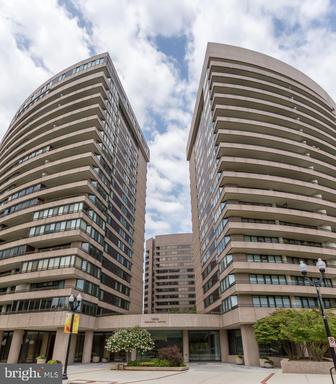