2019 National Gold Medal Award for Excellence in Park and Recreation Management has been awarded to Fairfax County Park Authority. The National Recreation and Park Association (NRPA) in partnership with the American Academy for Park and Recreation Administration (AAPRA) awarded this honor to the Fairfax County Park Authority at the 2019 NRPA Annual Conference in Baltimore, Md. The honor is earned by months of preparation and commitment to the highest level of service in parks and recreation.

According to Burke Connection, “The Park Authority won the Grand Plaque in the Class 1 category for populations greater than 400,000. Agencies are judged on their ability to address the needs of those they serve through the collective energies of citizens, staff and elected officials. This is the fourth time that the Park Authority has earned this prestigious honor.”

Park Authority Executive Director Kirk W. Kincannon said, “Our Park Authority team is honored and humbled to be recognized as ‘The Best in the Nation’ by the American Academy of Parks and Recreation and the National Recreation and Park Association. We do what we love and we love what we do every day of the year because parks matter and parks build strong and healthy communities all across this great nation.”

As per Burke Connection, “Founded in 1965, the Gold Medal Awards program honors communities throughout the United States that demonstrate excellence in parks and recreation through long-range planning, resource management, volunteerism, environmental stewardship, program development, professional development, and agency recognition. Agencies are judged on their ability to address the needs of those they serve through the collective energies of community members, staff and elected officials.” 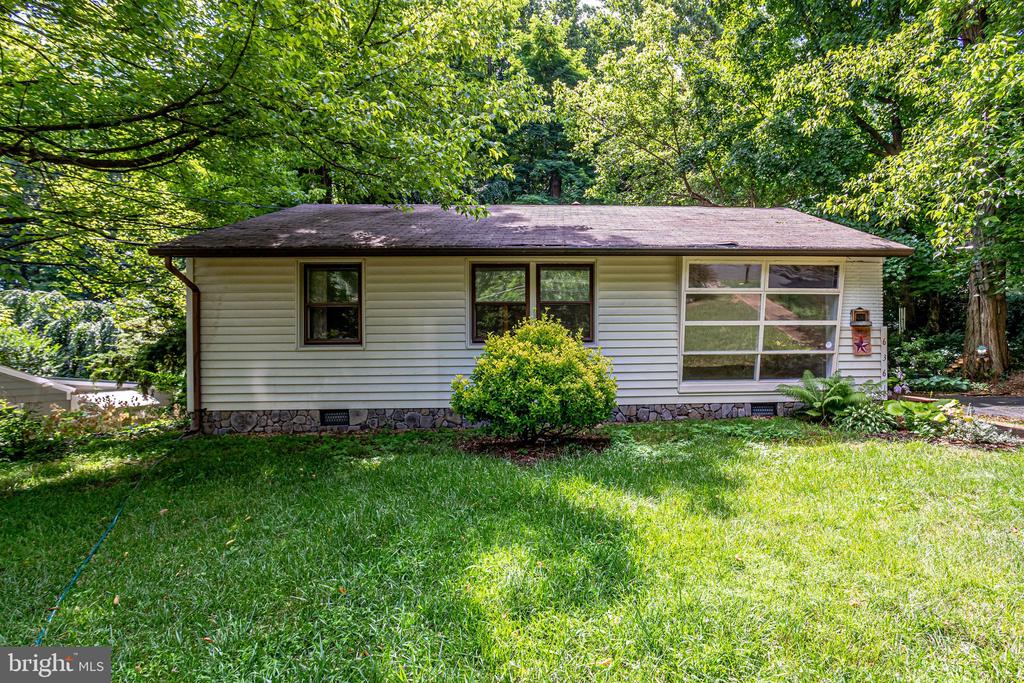 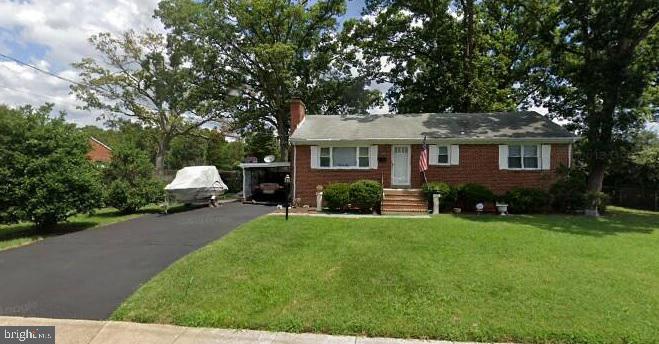 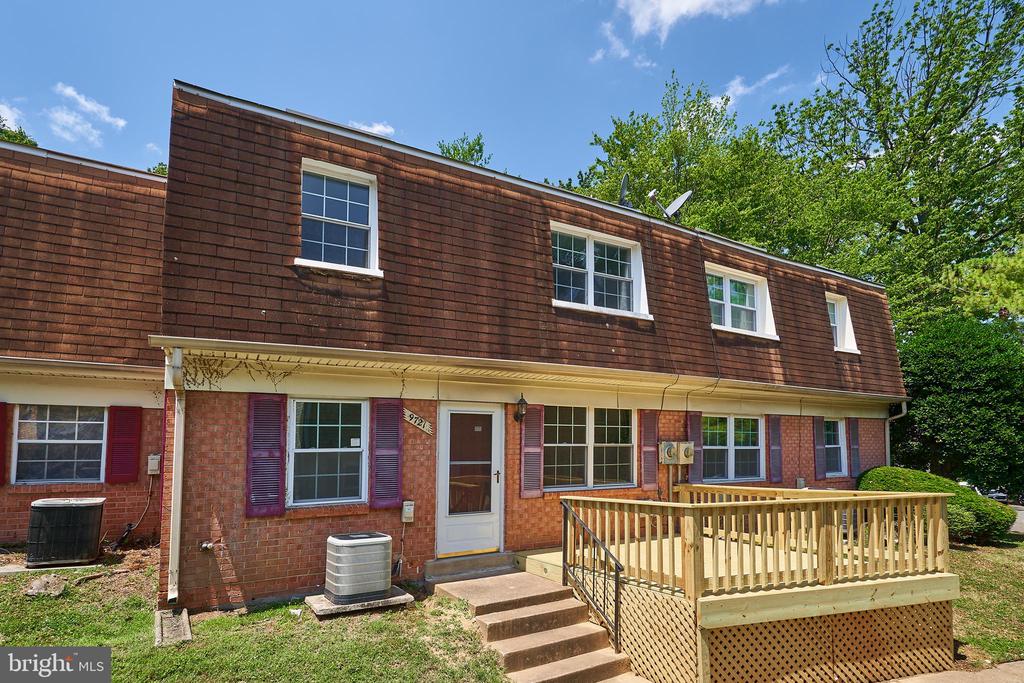 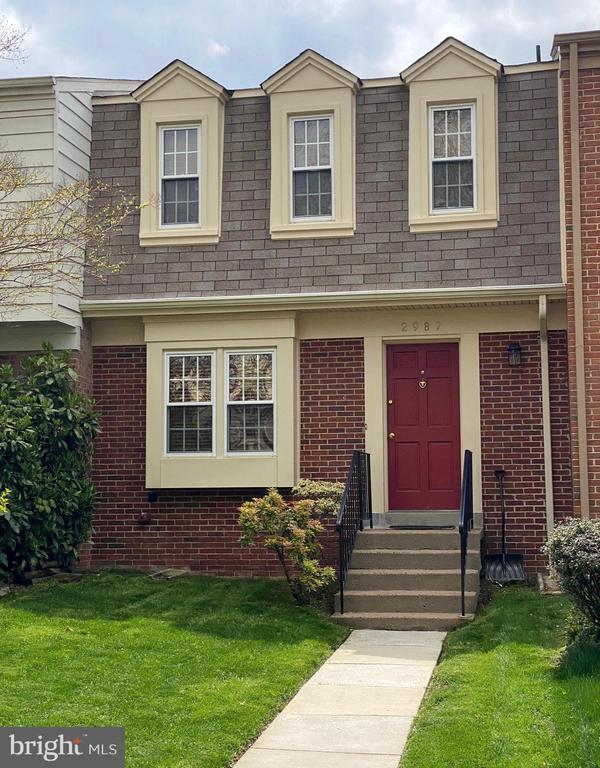 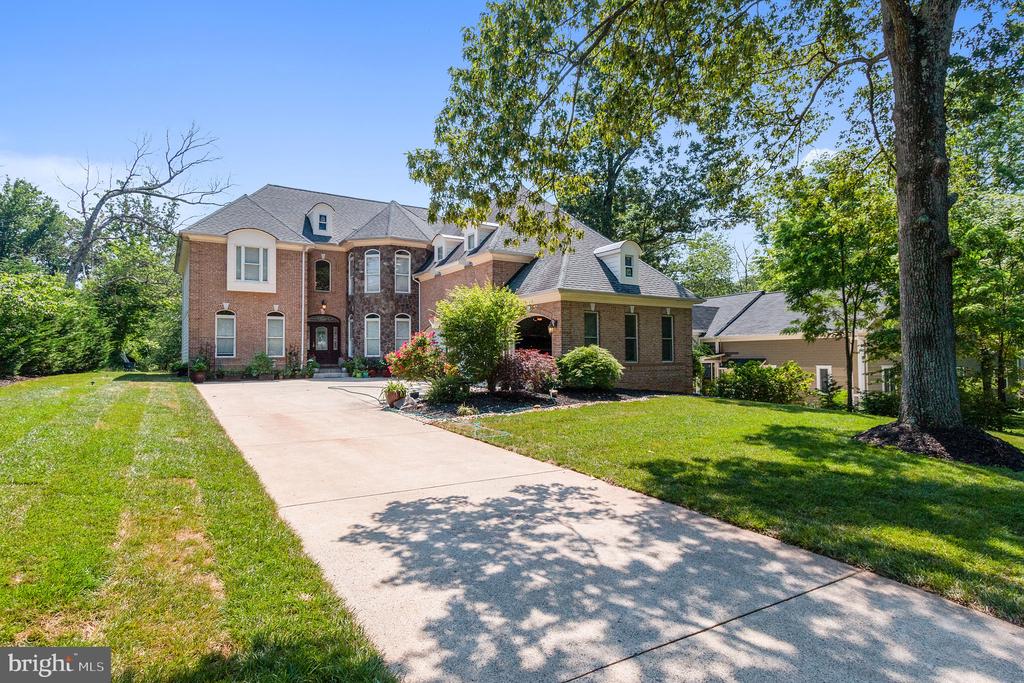 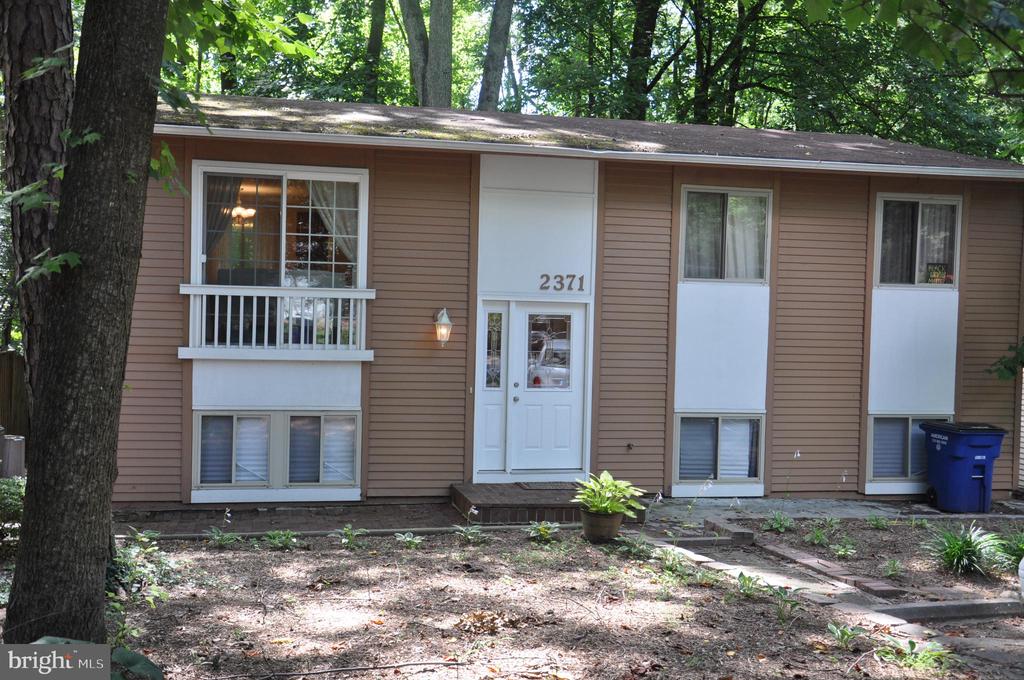 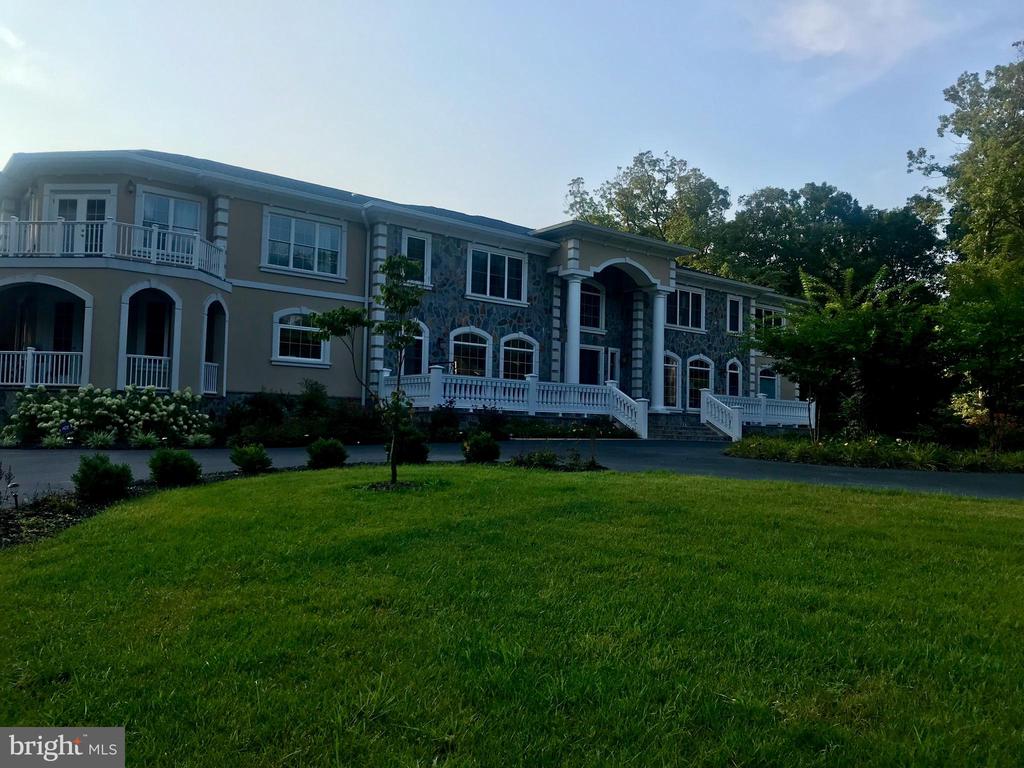 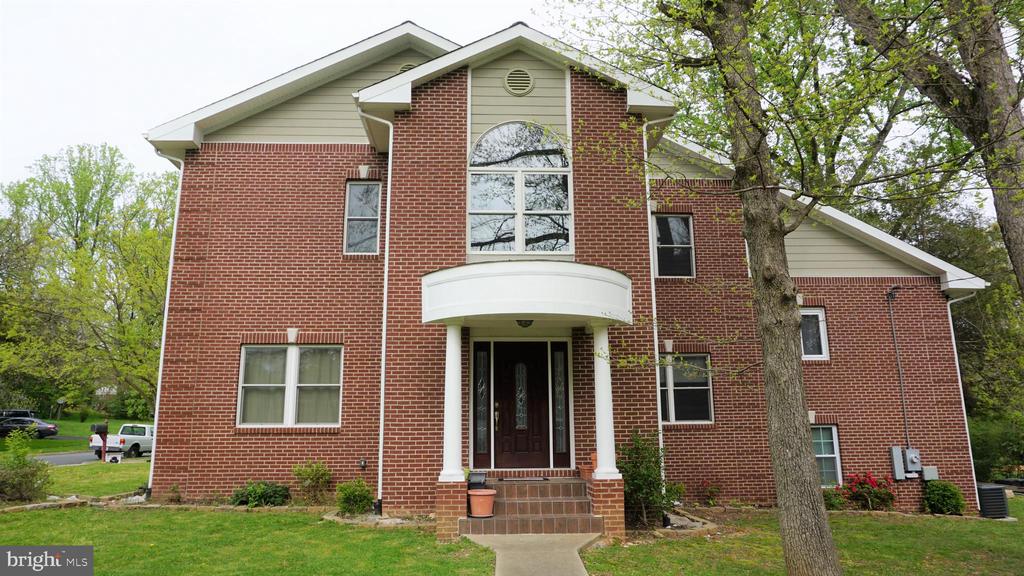