When the host of popular tv show America’s Got Talent, Terry Crews, asked vocal group, Voices of Service, what they would do with the NBC talent show’s $1 million grand prizes, they answered, “A million dollars really isn’t the goal,’” he told WTOP Thursday morning. “We want to touch a million lives. We want to make a difference there.” And surely they are the winners in this regard.

According to wtop.com, “The Northern Virginia quartet, comprised of active military members and one veteran, was among the top five finalists Wednesday night but came short of winning the show’s top prize. They’ve also shown, however, that music can be a force for healing. Green, a master sergeant; Sgt. 1st Class Jason Hanna; Sgt. Maj. Christal Rheams; and retired Staff Sgt. Ron Henry used the show to demonstrate how music can serve as therapy for military members with post-traumatic stress disorder or traumatic brain injuries.”

Green said, “We’re still in Los Angeles. We’re about to travel home today … but I think that opportunities are awaiting us. Our executive director for our organization said we really have to sit down to kind of figure out what we’re going to do because we’ve been inundated with numerous requests and very, very noble causes.”

As per wtop.com, “The D.C. area came through for Voices of Service, he said, with supportive texts, phone calls and social media posts that were “like a tsunami.” “We needed that sometimes because your battery runs down. And then, you look at social media, and we were just looking at each other and reading things to encourage each other,” Green said. Reflecting on the whole experience, Green said it was not so much surreal as it was epic, “because we had a chance to get our voice and our message out there.” 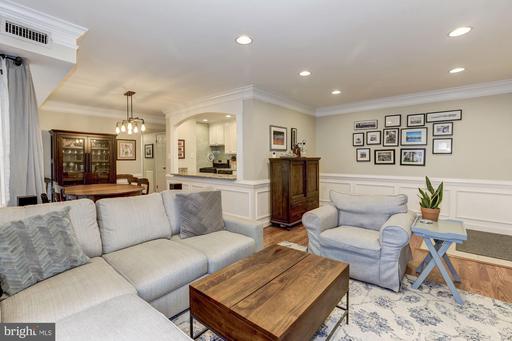 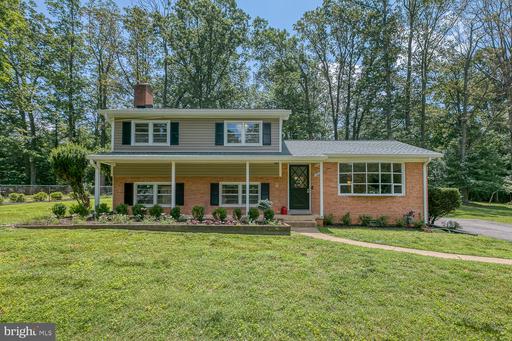 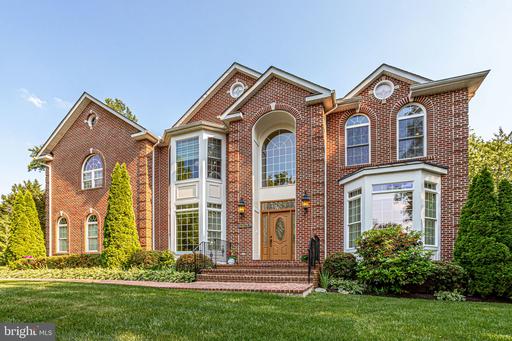 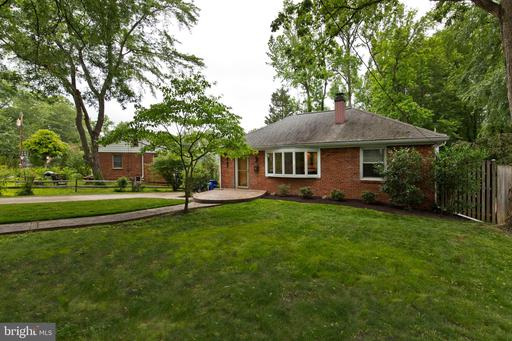 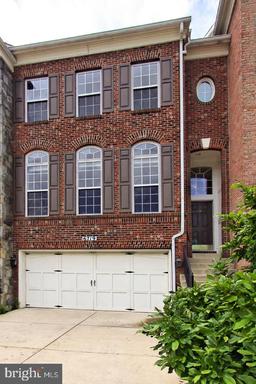 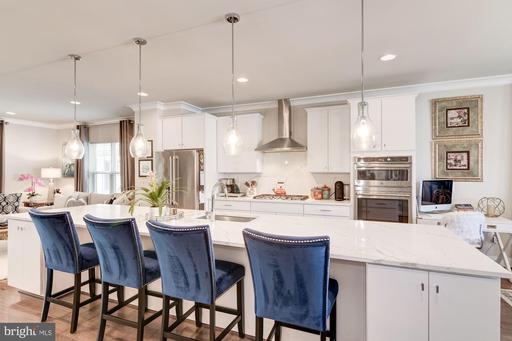 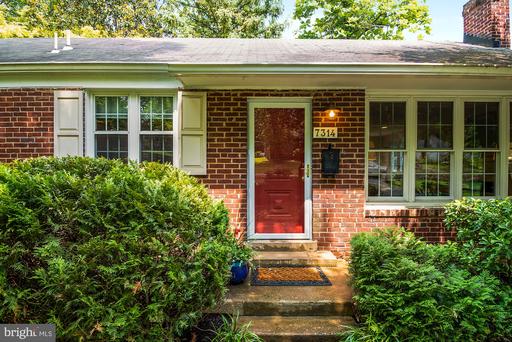 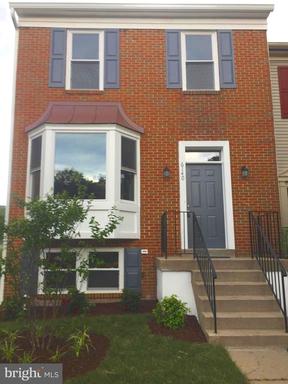