The lineup of the Capitals will feature a prospect with roots in the D.C. area when they open their preseason itinerary on Monday. Joe Snively grew up in Herndon, Virginia, and played youth hockey in Northern Virginia. He is expected to make his NHL preseason debut Monday when the Capitals host the Chicago Blackhawks at 7 p.m.

According to wtop.com, “Snively, 23, played for the Reston Raiders before joining the Little Capitals development program in Arlington. In 2009, he was part of the Little Capitals youth team that represented the region at the prestigious International Pee-Wee Tournament in Quebec City. A decade later, Snively is realizing a childhood dream as an NHL prospect with an opportunity to skate for his hometown team.”

Joe Snively said, “It will be a great experience. That’s the goal for all of us [prospects] — to get into an NHL preseason game and go from there. That would be a pretty cool experience and to play in front of my parents.”

As per wtop.com, “Snively signed a two-year, entry-level contract with the Capitals last spring and showed himself well with two goals and seven points in nine games during a late-season cameo appearance with the AHL’s Hershey Bears. Snively turned professional after a four-year stint at Yale University, where he finished his collegiate career with 58 goals and 139 points in 129 games.” 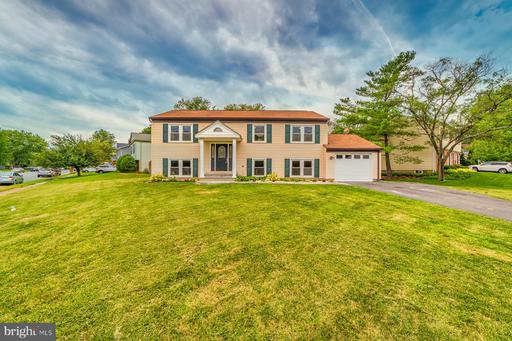 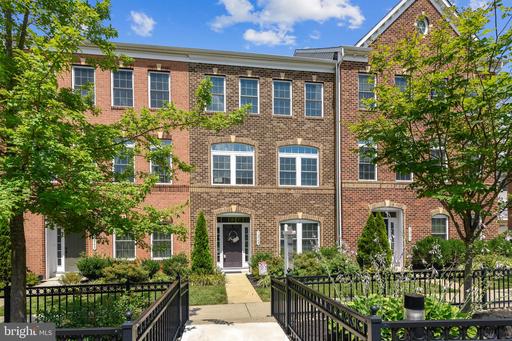 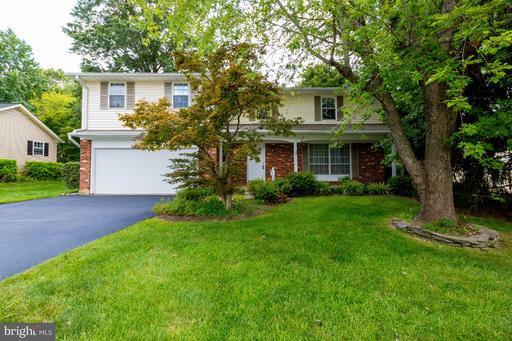 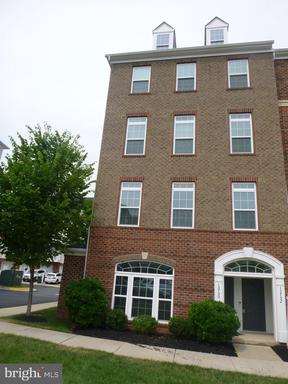 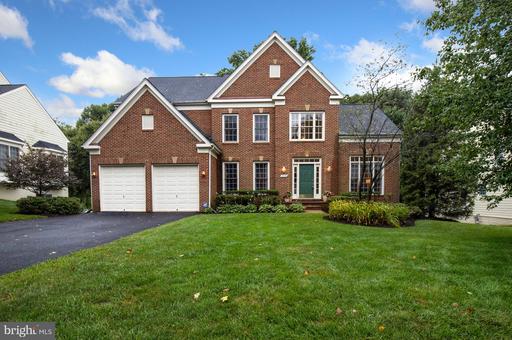 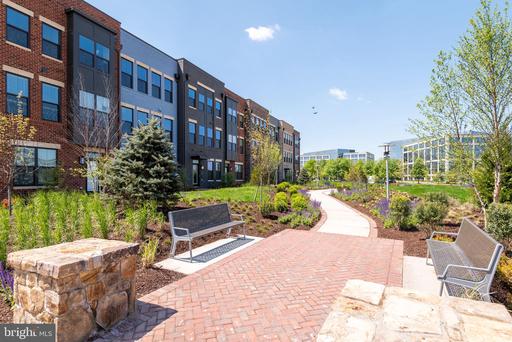 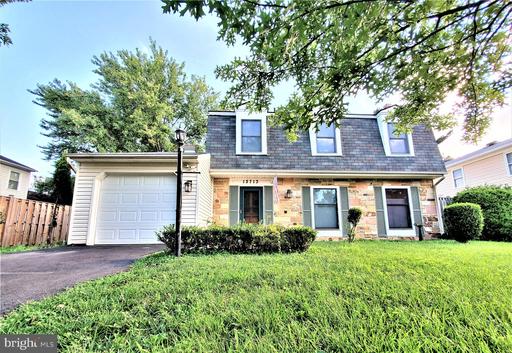 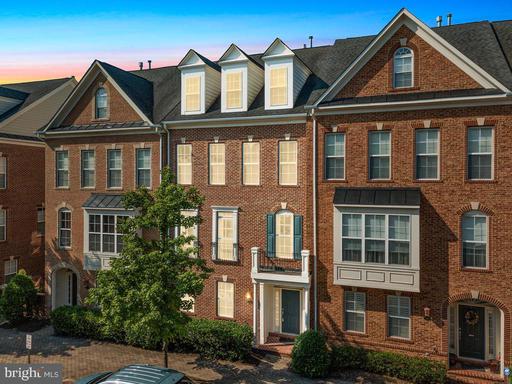