National Firearms Museum is located at the NRA Headquarters Building in Fairfax County, Virginia. Approximated 2,500 guns are displayed in 15,000 square feet. The NRA National Firearms Museum is operated by the Museums Division of the National Rifle Association of America (NRA), with partial funding provided by the NRA Foundation. It was established in 1935 at the old NRA Headquarters in Washington DC and moved to its current location in 1998. 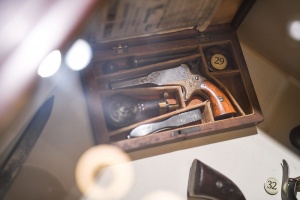 National Firearms Museum displays a staggering collection of guns collected from over 700 years of firearm history. The collection is made up of 15 galleries split up by era, featuring names that represent the attitude and utility of the weapons on display. There is the “Ever Vigilant” gallery that collects weapons used in World War II all the way up to present armaments; the “An Age of Elegance” gallery that displays weapons that belonged to Theodore Roosevelt and soldiers of the Spanish-American War; and the “Ancient Firearms” gallery that holds weapons dating back as far as 1350.

The most important part of the entire facility is the Robert E. Petersen Collection, which, according to the museum’s website, has been called “the finest single room of guns anywhere in the world.” This eclectic collection features all manner of firearms, including pistols, shotguns, and rifles, as well as the largest collection of Gatling guns on public display. 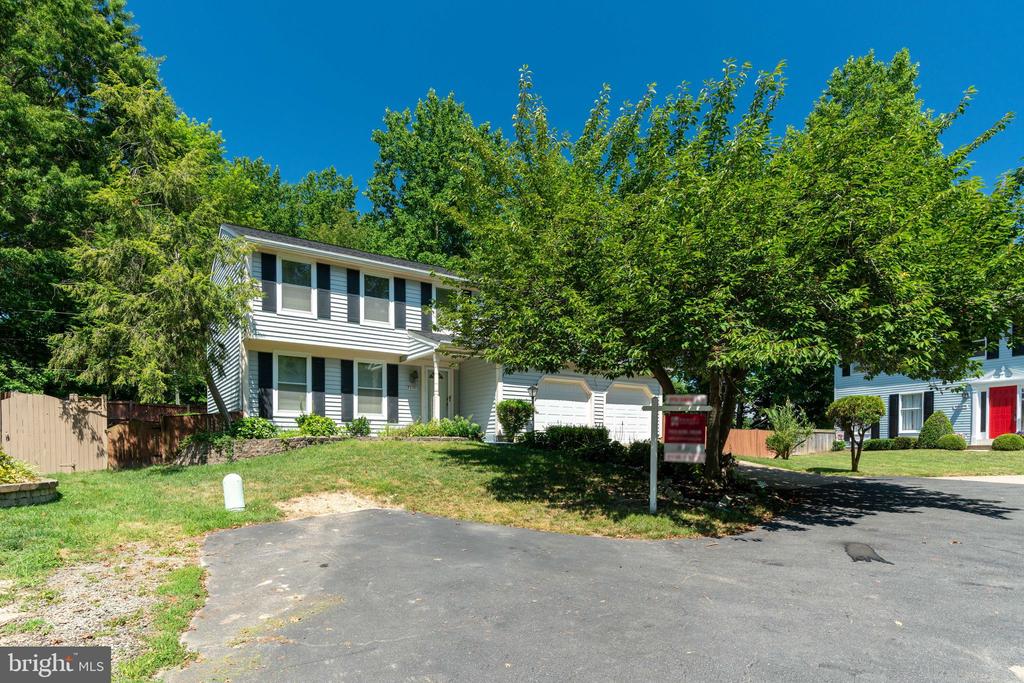 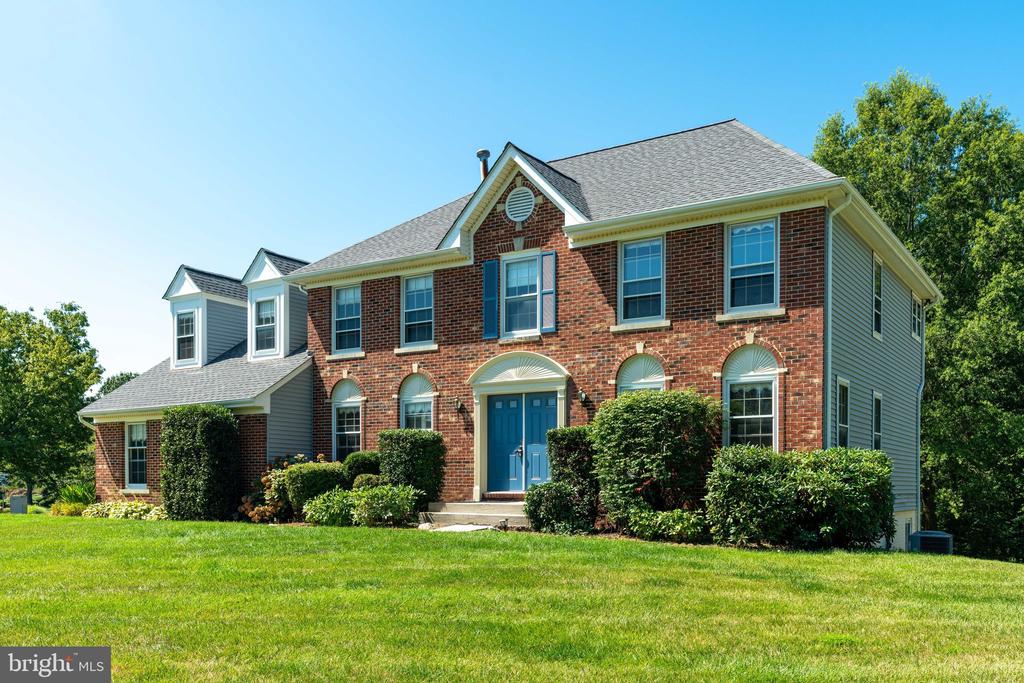 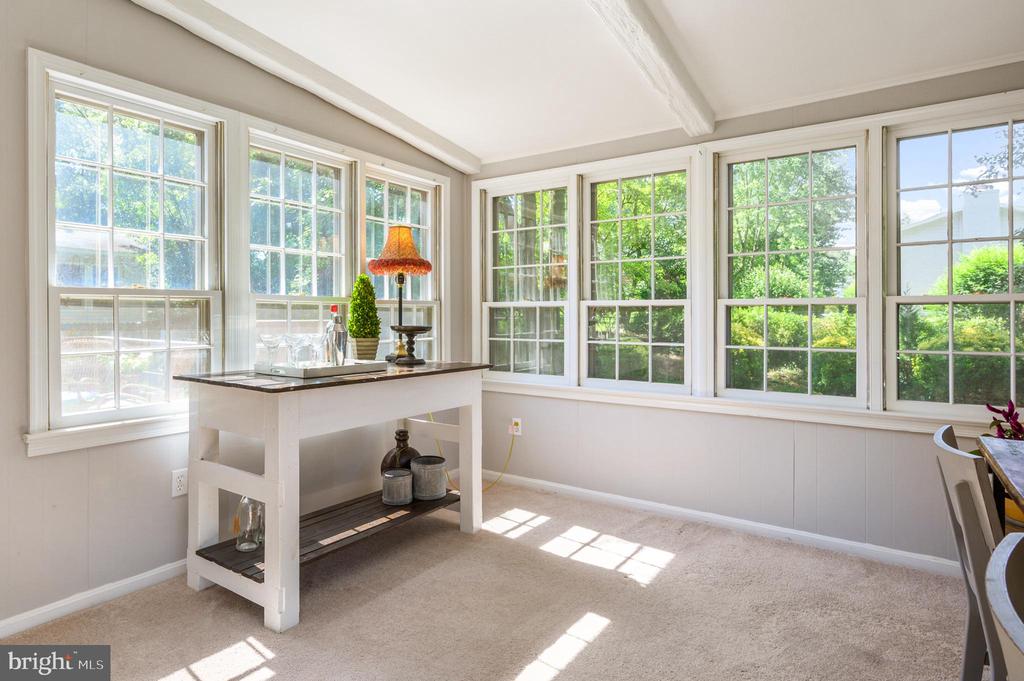 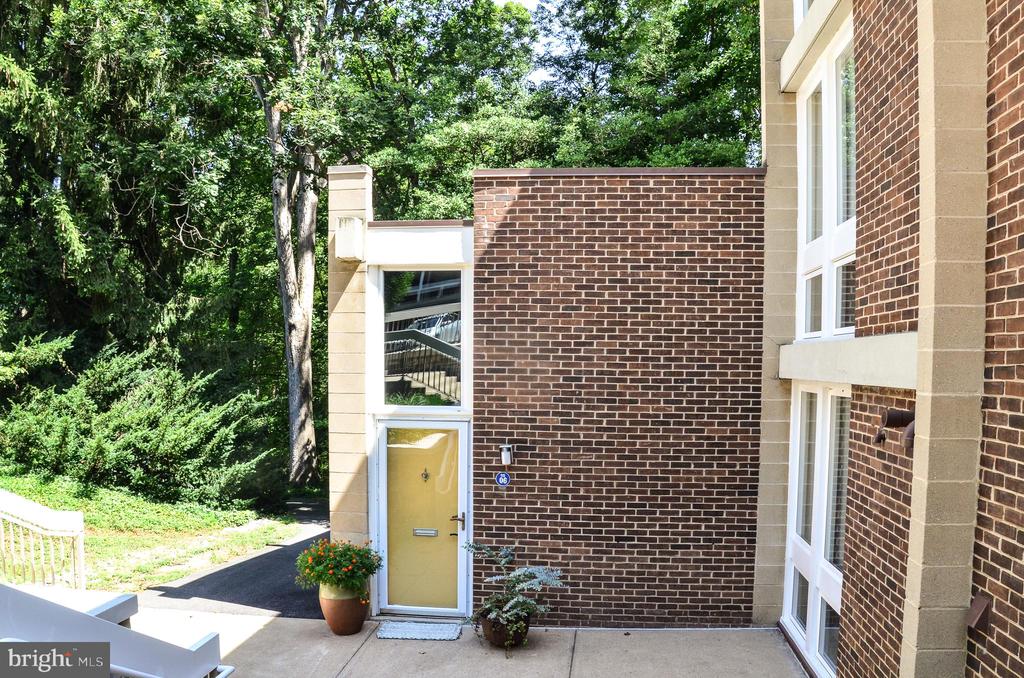 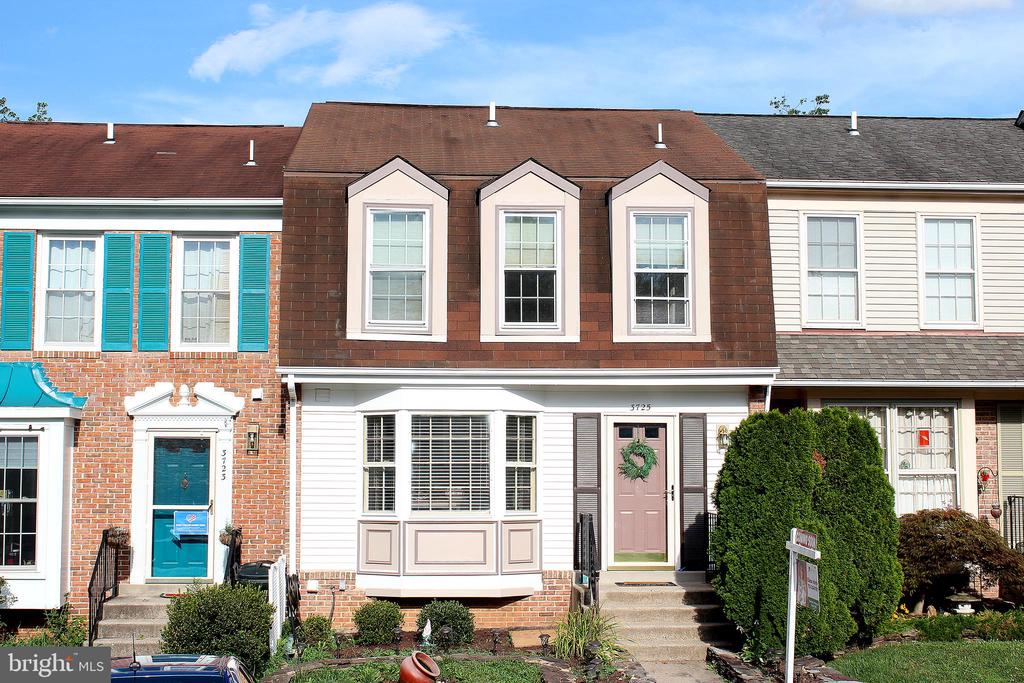 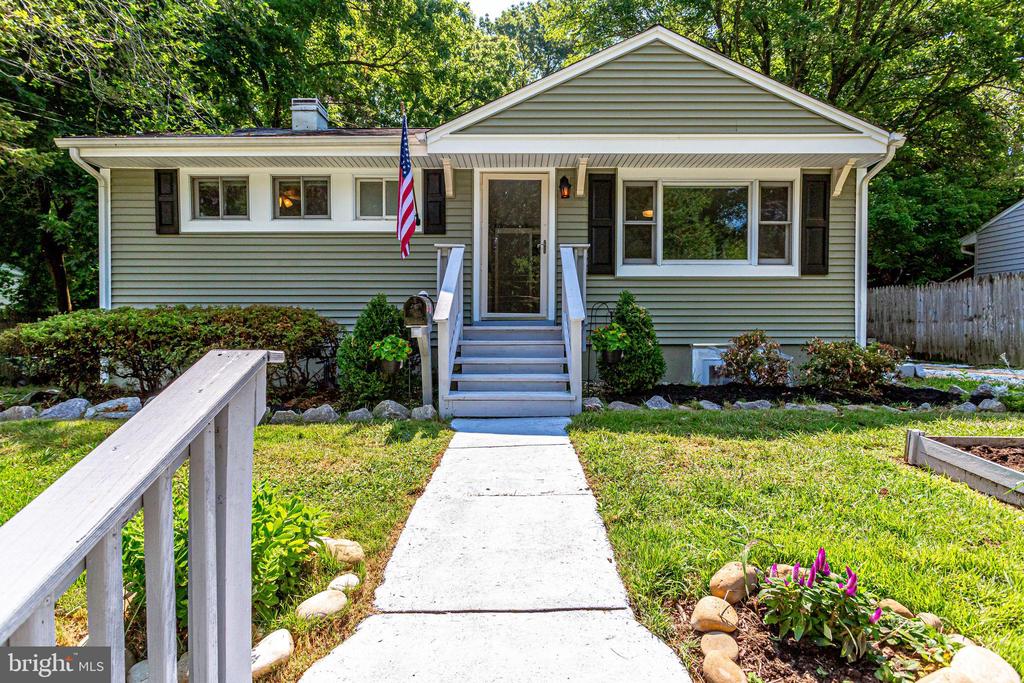 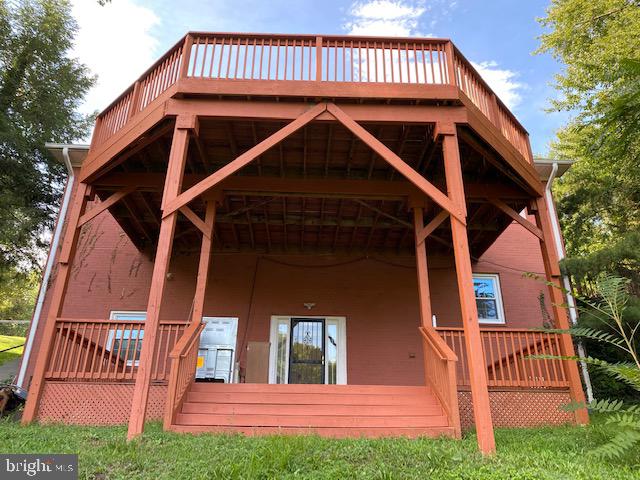 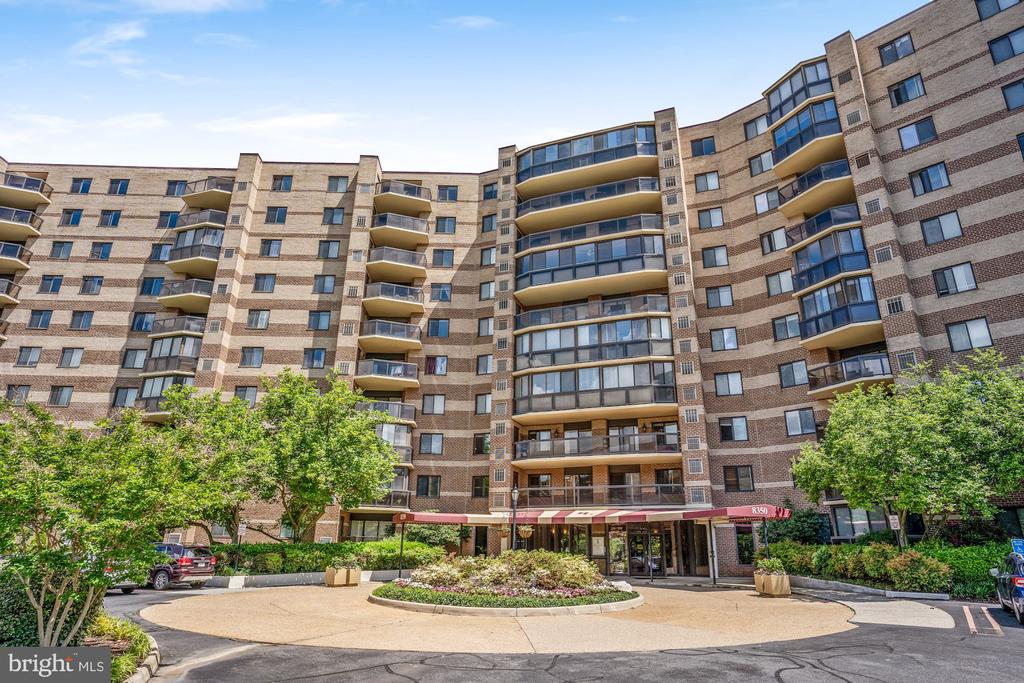