If you look closely, you will witness that most yoga mats are filled by women in the East Meets West Yoga Studio in Vienna, Virginia. However, this is changing according to the studio owner Dawn Curtis. According to a recent study by Harris, while women make up more than 70% of yoga practitioners, the number of men has increased from 4 million to ten million over the last 7 years. The practitioners are trying to raise this number while celebrating this September as the National Yoga Month.

Dawn Curtis said, “We’ve seen an increase of men in yoga classes, but also an increase in the number of male yoga teachers and men who are coming into our yoga teacher training program. We’ve had a lot of older men of the Boomer age taking classes because they’re realizing that the exercise routine that they’ve been doing hasn’t increased their flexibility.”

According to www.connectionnewspapers.com, “Because yoga classes often begin with an inward focus, those who practice it might be more inclined to develop body mindfulness off-the-mat. Exercising bodily-awareness during activities such as weight lifting can help prevent injury.”

Christian Elliot, owner of TRUE Whole Human said, “Breathing and body awareness can both be gateways to better self-awareness. Everything about modern convenience is geared toward making it easier for you to meet your basic needs without moving. As we age, often what happens is we move less, thus becoming stiff.” 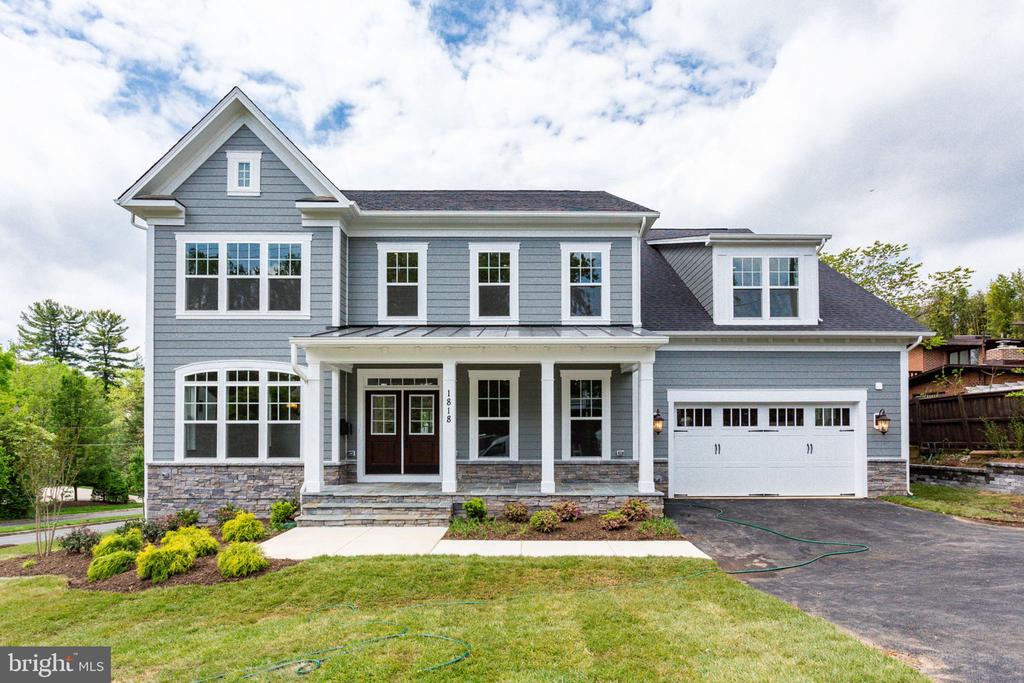 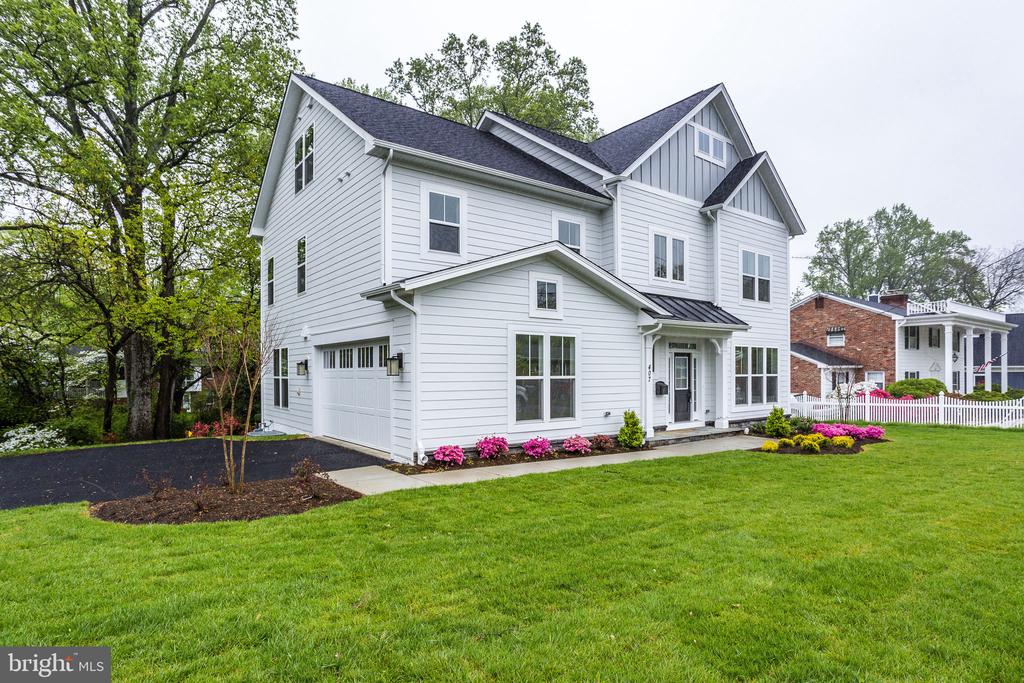 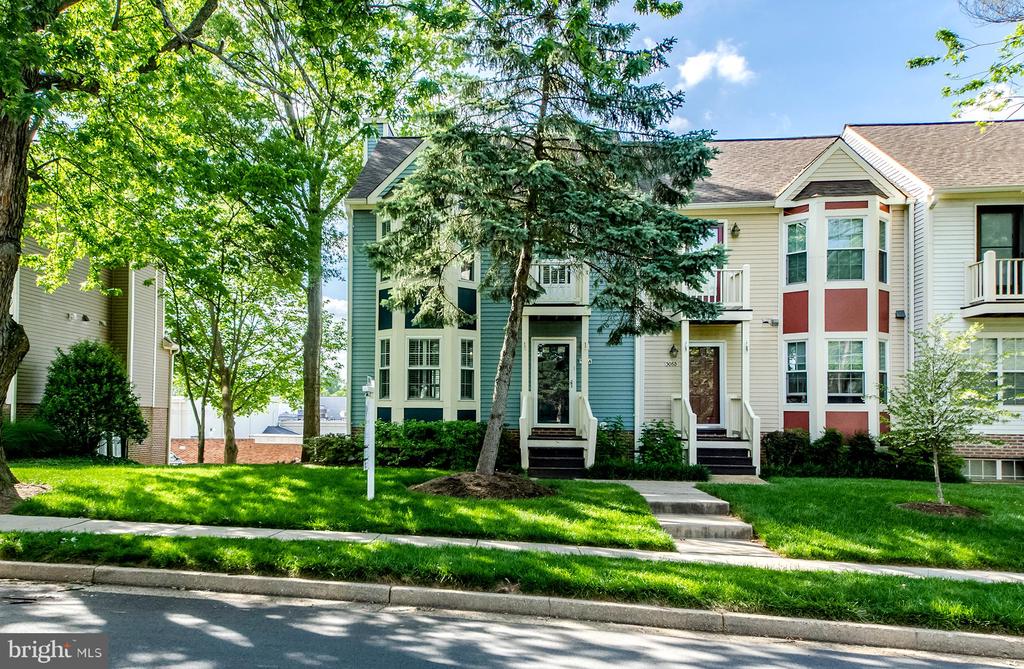 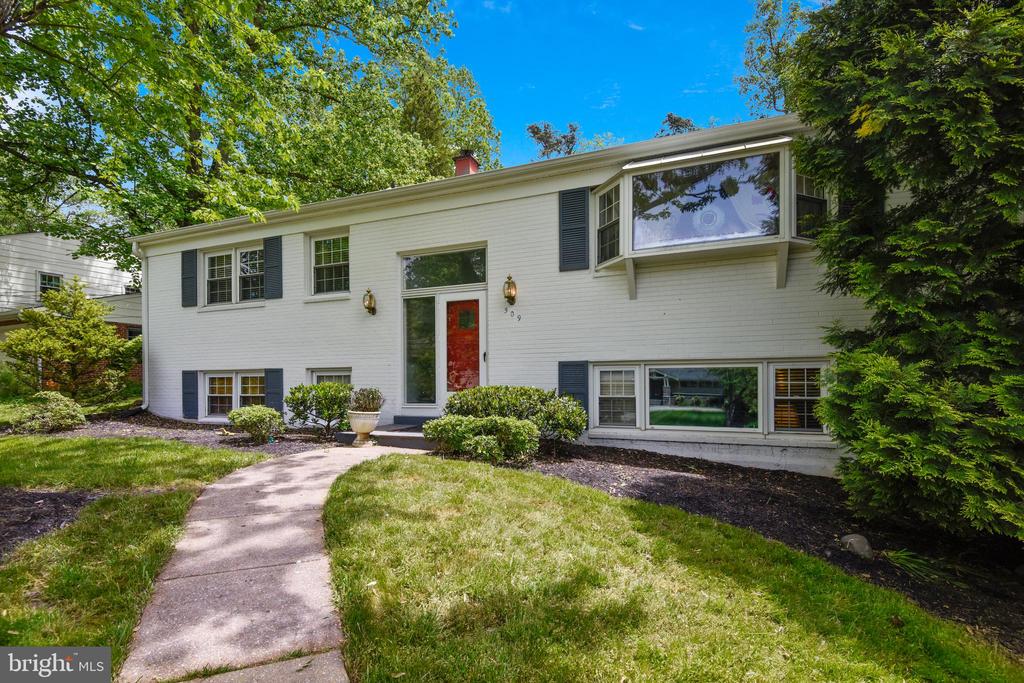 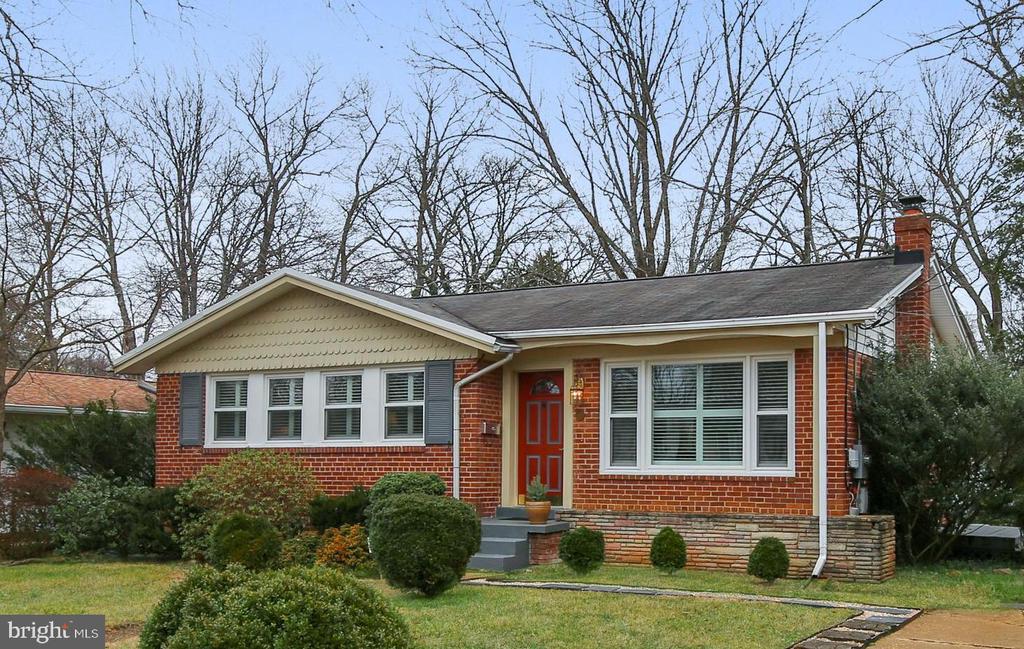 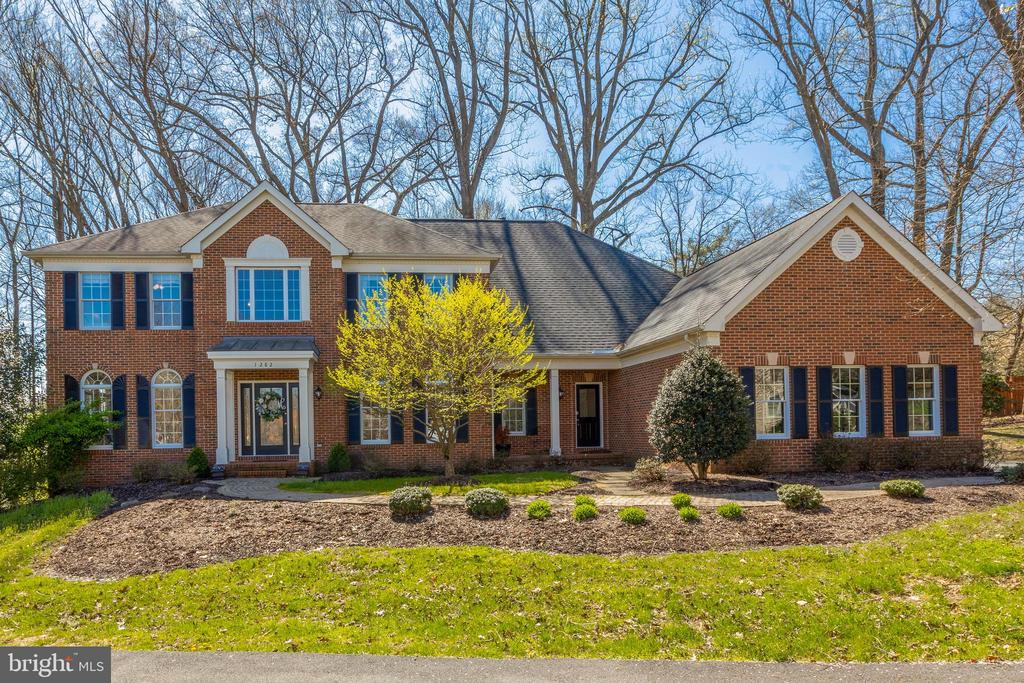 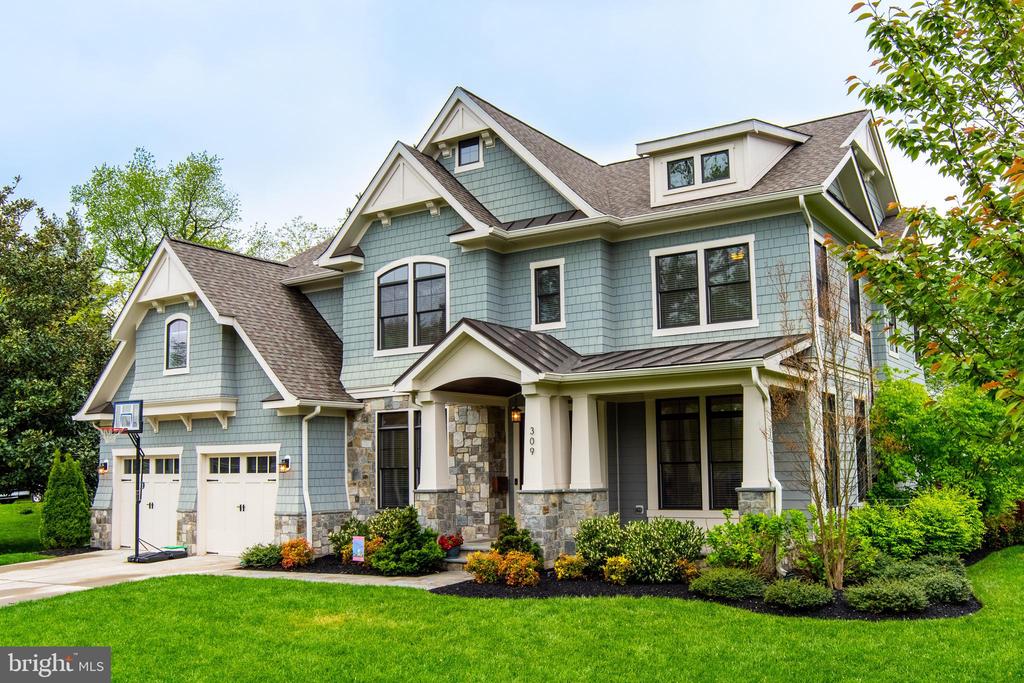 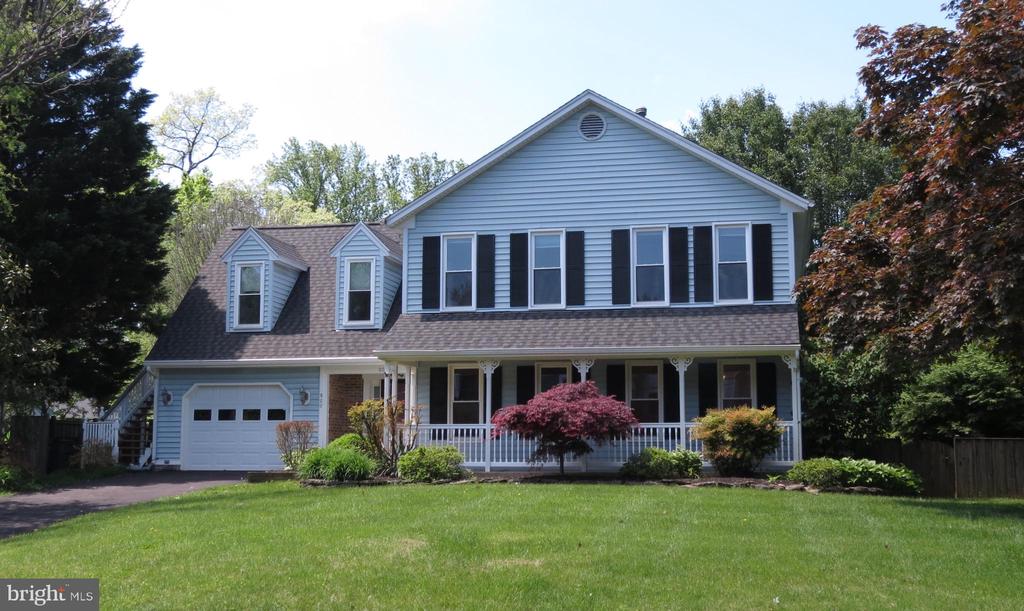 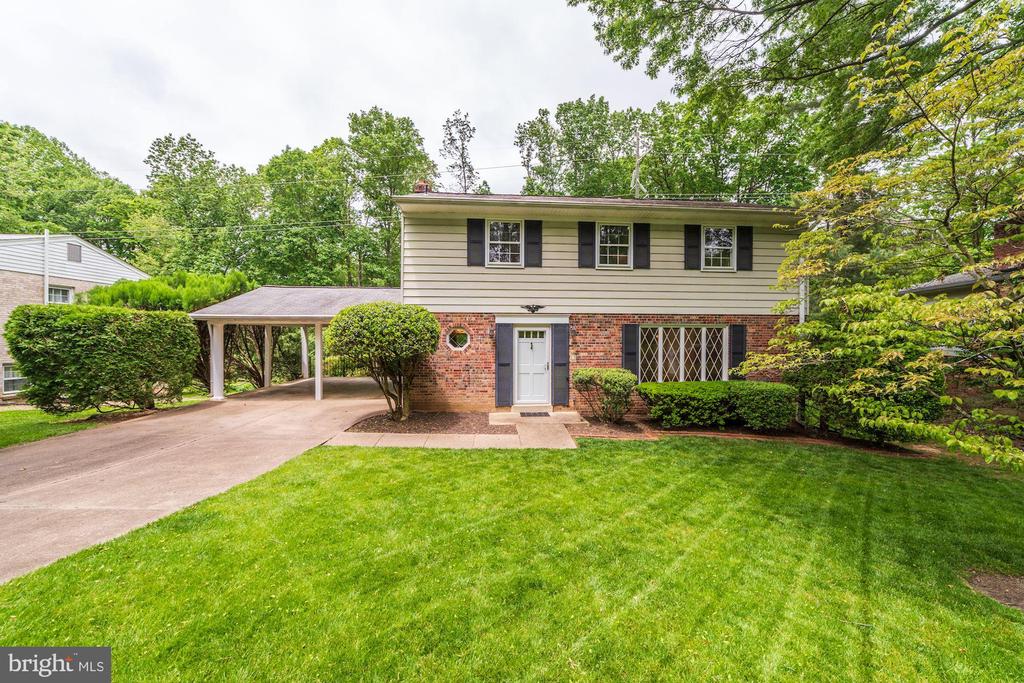